With the 2020 edition of the Geneva Motor Show getting canceled due to coronavirus epidemic, all the major launches that were scheduled to take place at the Swiss car show are now happening on the internet. The latest to be unveiled online is the Pininfarina Battista Anniversario, an ultra-limited edition version of the Italian electric hypercar that took last year’s Geneva Motor Show by storm. Created to celebrate the 90th anniversary of the Italian brand, the Battista Anniversario wears a special livery that commemorates the company’s rich history. The two-tone livery was created after browsing Pininfarina’s vast catalog of past designs and is hand applied, taking up to three weeks to complete. It is “one of the most complex paint finishes in the world”, according to Chief Design Officer, Luca Borgogno. 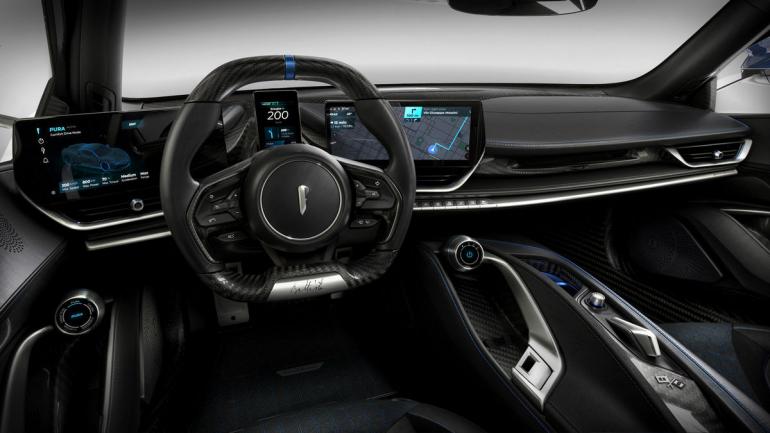 In addition to the special white and blue livery of the limited edition, the Battista Anniversario is equipped with the Furiosa package which comprises of the carbon fiber front splitter, side blades and rear diffuser, finished in two-tone exposed carbon and Iconica Blu carbon with pinstripes in Bianco Sestriere. The limited-edition also gets center-locking wheels, which are made with forged aluminum to reduce unsprung weight by about 22 pounds. Inside the cabin, the same blue accent can be found on the steering wheel, the upholstery, and the floor mats. Mechanically, the car is identical to the regular Battista that came out last year. It is powered by four electric motors producing a combined output of 1,900 horsepower and 1,696 pound-feet of torque. Theoretically, the hypercar has a top speed of 217mph and can do the 0-60mph sprint in 2 seconds. The Pininfarina Battista Anniversario is limited to five examples and is priced at €2.6 million (roughly $2.85 million) apiece – that’s $665,000 more expensive than the standard Battista. 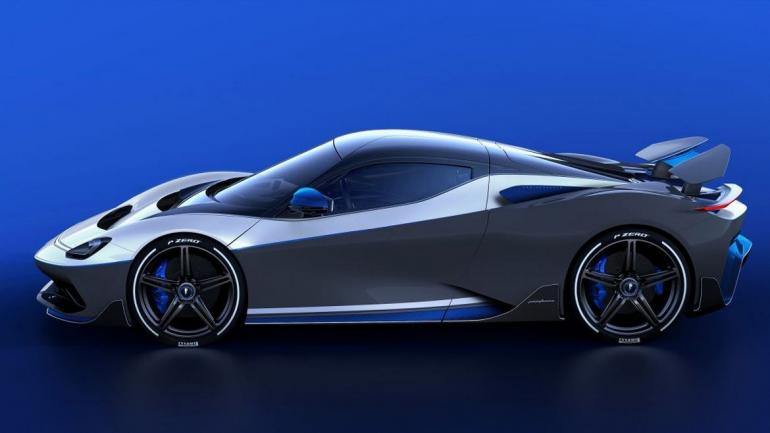 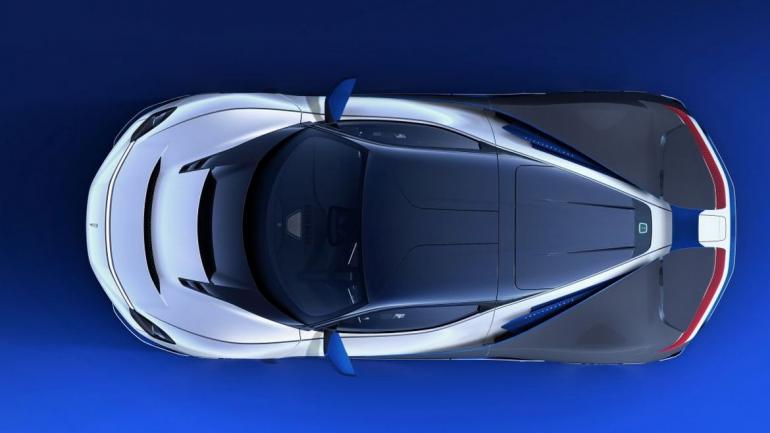 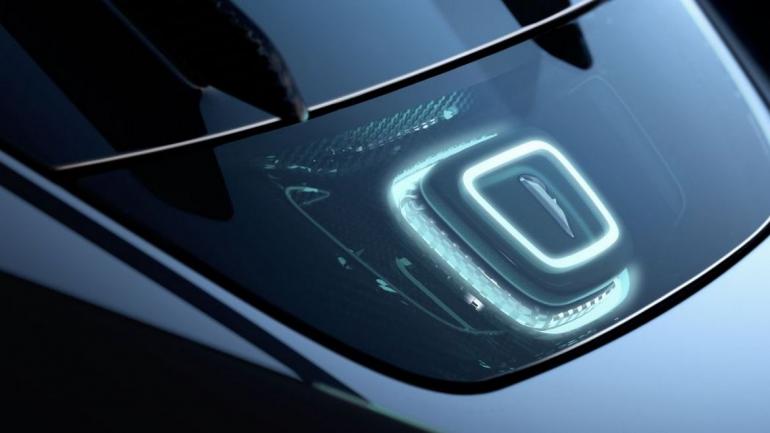 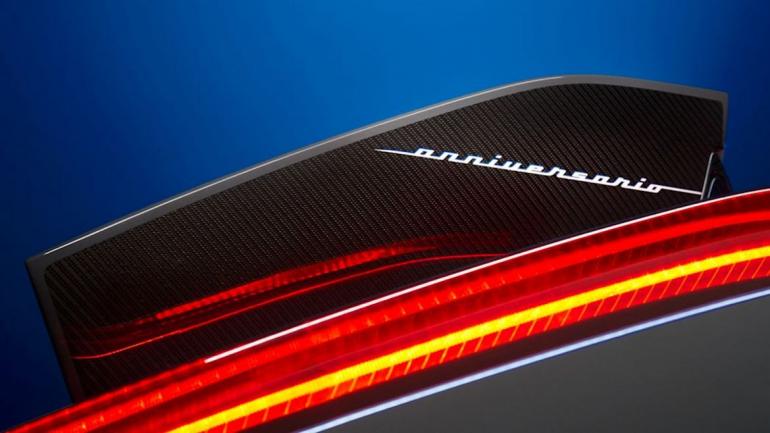 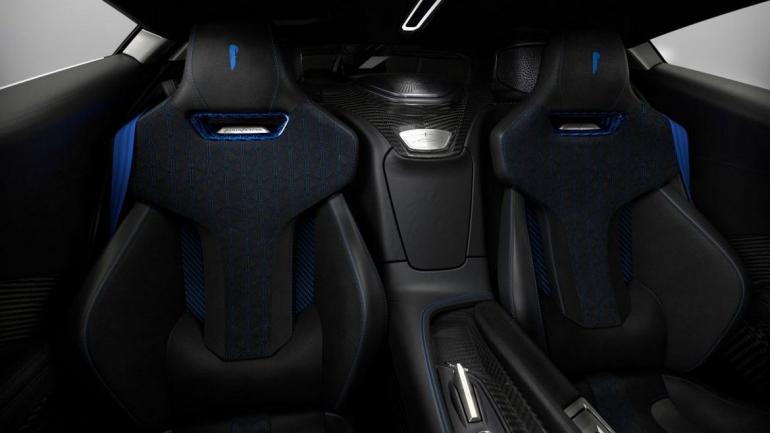 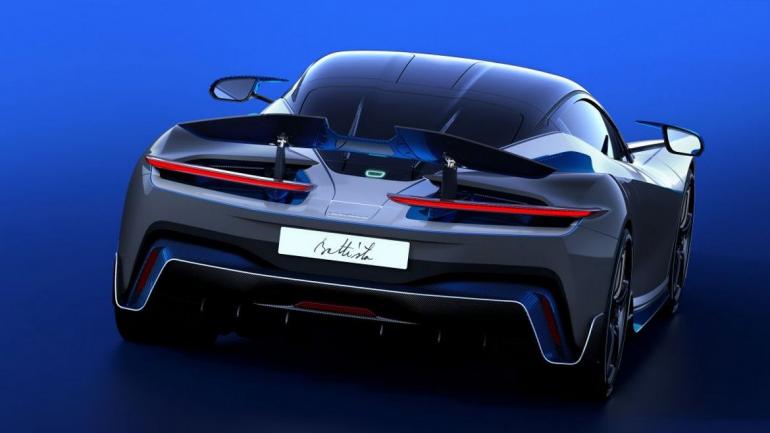