The ambitious Skreemr concept by Canadian designer and engineer, Charles Bombardier was something that really gripped out attention last year. However, travelling at high Mach speeds wouldn’t really be a walk in the park. The concept had a number of design issues that needed to be addressed so as to even realize a prototype of the flying aircraft. Enter the Antipode, a new concept private jet, which came into being, thanks to the intervention of Lunatic Koncepts and Wyle. This jet even out-does the claims of the erstwhile Skreemr. It manages to reach speeds of Mach 24, thereby doubling the capabilities of the former. 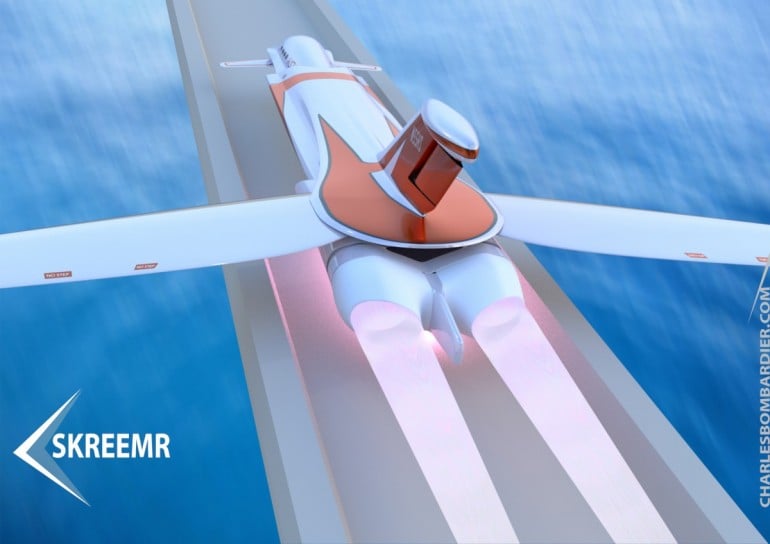 The jet will be able to transport ten people to a distance of 12,427 miles in under an hour! What’s more is that unlike the tedious take-off with the help of a magnetic railgun is now eliminated. The Antipode can take off from any airfield thanks to the rocket boosters that are attached to its wings. They can send the jet to a height of 40,000 to reach Mach 5 speeds. The next phase of flight would involve the supersonic combustion engines powering up that send the jet to an incredible Mach 24 speed. 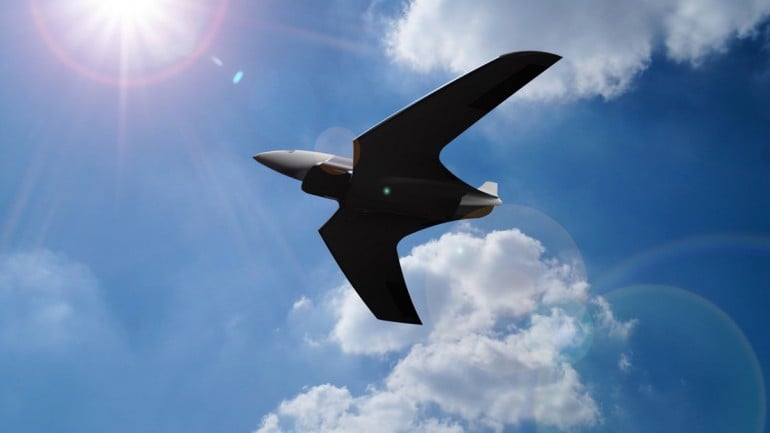 What is this speed you may wonder? Well, it’s NY to London in 11 minutes, NY to Dubai in 22 minutes, NY to Shangai in 24 minutes and NY to Sydney in 32 minutes! If this doesn’t impress you, there’s very little else that the world has to offer you that can. 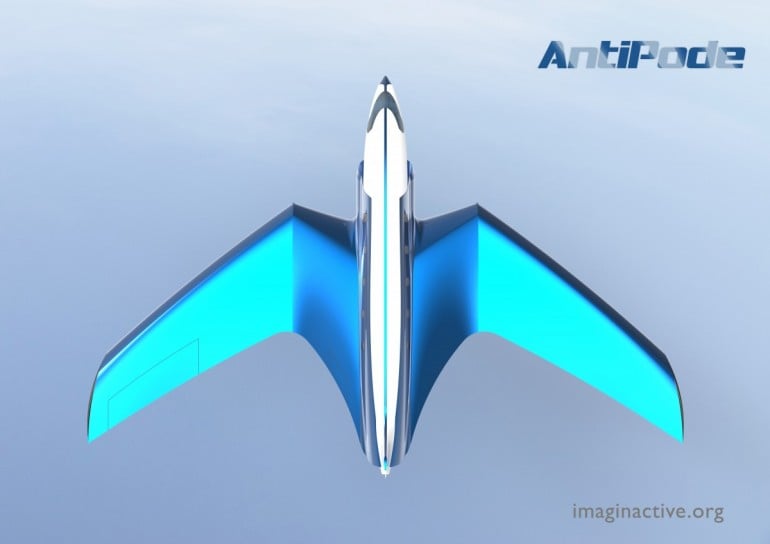 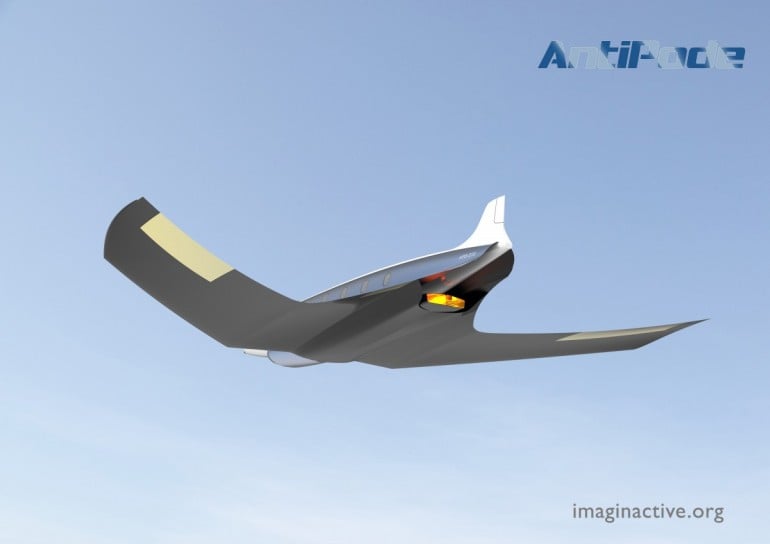