It was in 2005 when the world’s largest passenger airliner, the majestic Airbus A380, took to the skies for the very first time. Nicknamed the superjumbo, Singapore Airlines became the first operator of the aircraft in 2007 ushering a new era of large passenger planes. It’s remarkable how quickly times change. The airline industry has massively transformed in the past decade. Grappling with shrinking margins, airline companies have found it more profitable to operate more flights with smaller, frugal aircraft than fewer flights with larger planes. Additionally, modern airplanes with twin jet engines like the Airbus A350 and Boeing 787 have proved to be more efficient. As a result, passenger planes like A380 are no more relevant to the industry and orders started to dry up in the last few years. Thirteen years after the superjumbo made its first commercial flight from Singapore to Sydney, the construction of the final Airbus A380 has begun at the company’s assembly plant in Toulouse, France, marking the end of an era. 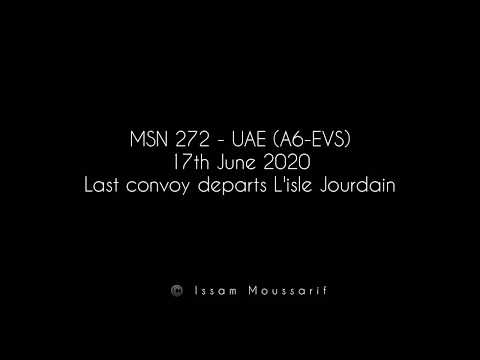 The fuselage of the last A380 made its way through the small French village of Levigna a few weeks back. For the last 16 years, Levigna has been one of the last towns on the journey for A380 parts before reaching the final assembly line of the A380. It’s the final time the otherwise sleepy French village will witness the convoy carry the giant aircraft’s parts. One of the sections of the fuselage bore the sign “Goodbye Saint-Nazaire,” the name of the French plant where some sections are pre-assembled. The last Airbus A380 being constructed is for Emirates, the largest operator of the aircraft. It’s interesting that Boeing has also quietly pulled the plug on the 747 jumbo jet. The last 747-8 will roll out of a Seattle-area factory in about two years. The 747 had one of the most successful production runs for any passenger jet last for more than half a century. In contrast, the A380 was in production for barely 16 years – a very short duration passenger jet model. It’s truly a sad event, especially for any aviation enthusiast. After all, the superjumbo pioneered in introducing amenities like the unmatched first-class suite with its own shower. 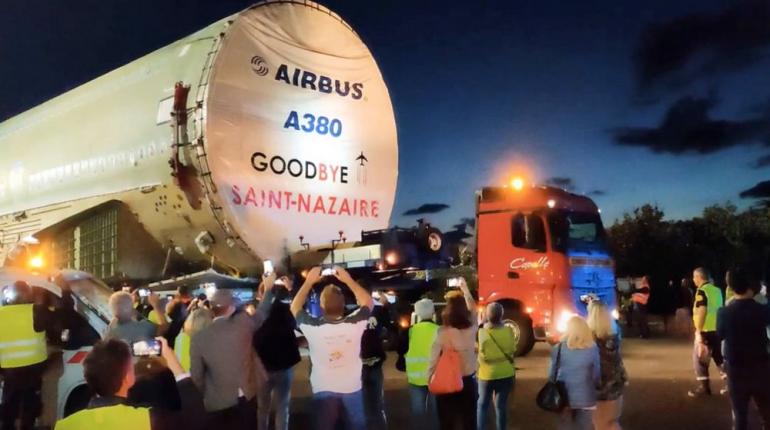