With a plan to introduce six new EQ models by 2022, it looks like Mercedes will begin its EV onslaught in the United States with the upcoming EQS. The German automaker’s flagship electric car is all set to debut in the first quarter of 2021 and the brand has already started teasing its design elements and innovative features to build hype around the electric luxury sedan – something similar to what Merc did with the new S-Class. Within a week, Mercedes has released two interesting teasers of the EQS which in a way begs up to start making comparisons with the Tesla Model S. According to the latest information released by the company, the EQS will have an optional HEPA air-filtration system. Given the current Covid-19 pandemic and the worsening air quality situation around major cities across the world, the air-filtration system sounds like a great feature. Mercedes says this HEPA filter makes the EQS’s interior as clean as an operating room. It’s claimed to be the first system in the automotive sector to have DIN EN 1822 certification. 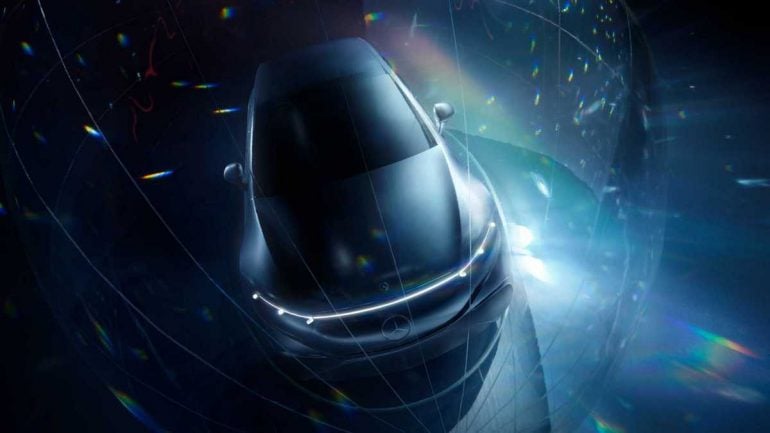 Mercedes has also stated that the EQS will come with an ultra-technical infotainment software featuring ‘revolutionary’ AI. “We will offer our best software solution to date in the new EQS. The underlying AI is revolutionary,” said Sajjad Khan, Mercedes-Benz Chief Technology Officer. It’ll also support over-the-air upgrades to improve in the future. The company also gave us a sneak peek of the factory floor of the EQS along with a camouflaged prototype that gives us a sense of the EV’s size, shape, and overall design. The EQS will be the first model to be built on the new Mercedes Electric Vehicle Architecture (EVA) platform, which will be shared with at least four upcoming EVs. The EQS is slated to go on sale by the end of 2021 and will be followed by a smaller EQE sedan. 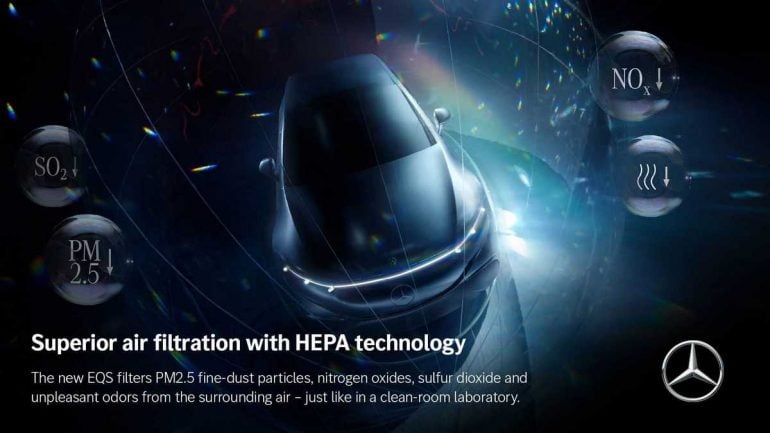 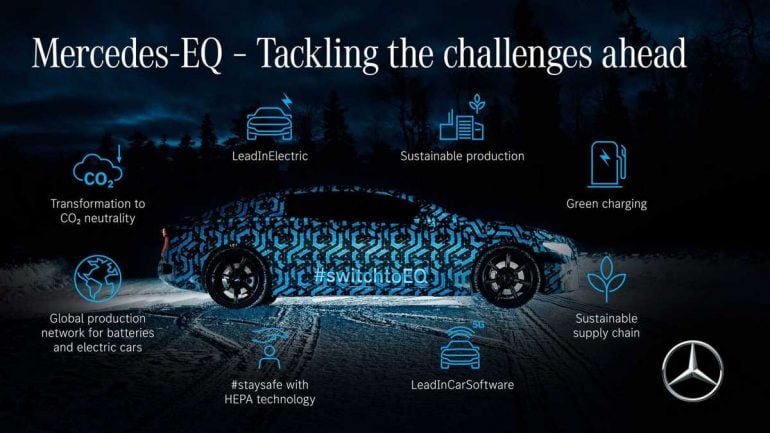 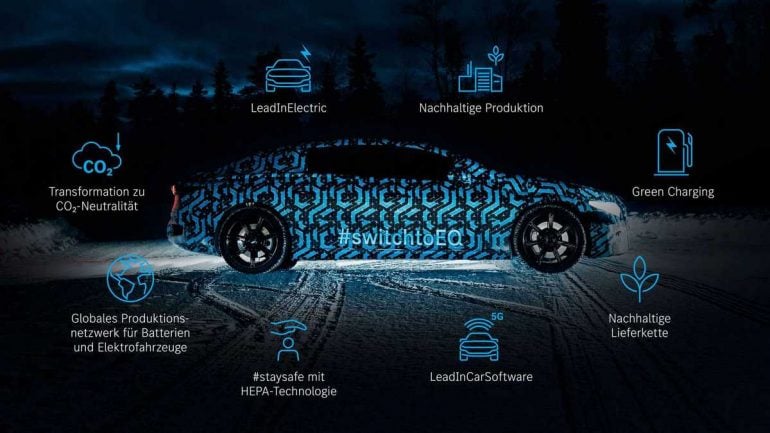 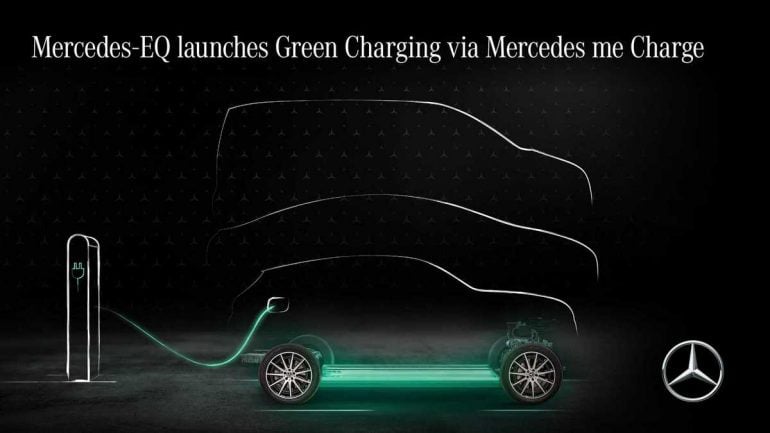 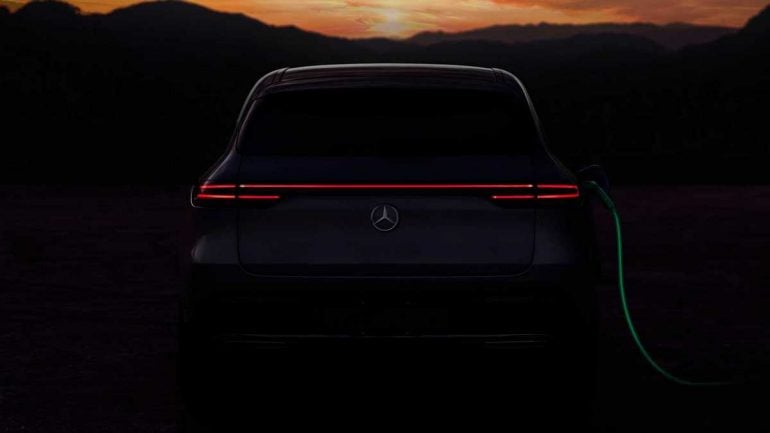 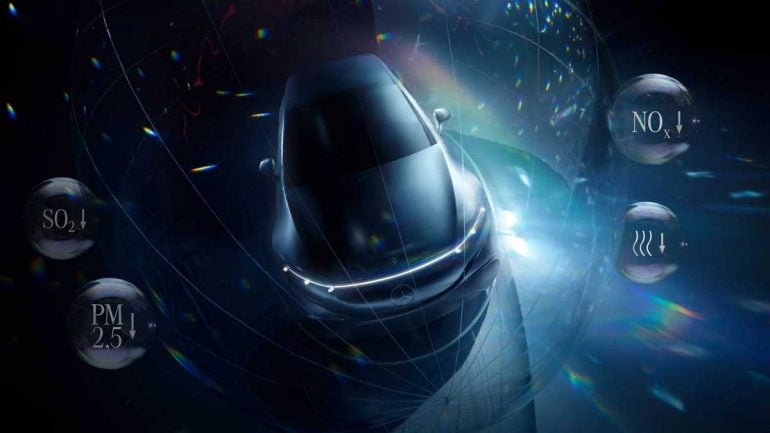