It’s hard to believe that this beautiful scooter with a curvaceous design inspired by the glory days of pre-war motoring is a thoroughly modern BMW C400X with a bolt-on kit. The retro-styled scooter has been created by a South Florida shop named NMoto. You might remember Nmoto from the BMW R nineT motorbike-based recreation of the iconic R7 concept that we covered earlier this year. Named Golden Age, the stunning two-wheeler was showcased in a concept form last year and has finally been put into production. NMoto’s CEO Alex Niznik says the Golden Age harks back to “the halcyon days of pre-war motoring—when transportation was equal parts speed, style and skill.” 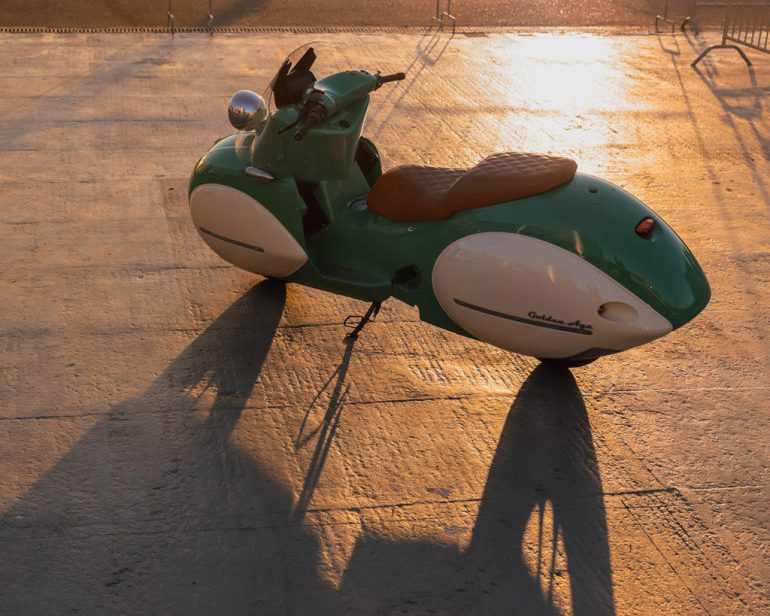 The design of the Golden Age is directly inspired by the famous Henderson special built in 1936 by Art Deco enthusiast O. Ray Courtney. The streamliner body of the scooter is in complete contrast to the angular styling of the BMW C400X. Instead of sharp lines and creases, the Golden Age has rounded panels and flowing lines. The highlight of the design is its massive kidney grilles right at the front that extends all the way from the single headlight to almost the ground. The bodywork also hides the wheels – another typical pre-war-era styling feature. The seat is wrapped in leather with a diamond pattern. 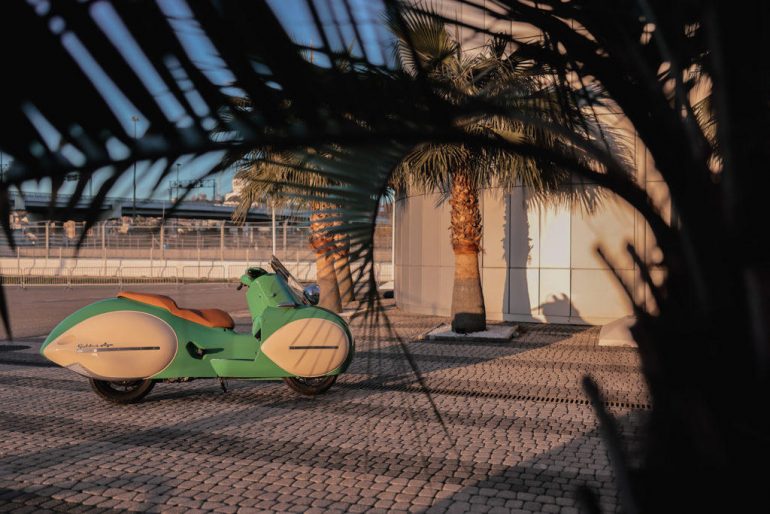 The kit was developed and produced with the help of the Russian shop, Zillers Motorcycles, and is made out of carbon fiber to keep the weight as low as possible. “The main challenge was our desire to make this custom available to everyone,” says Alex. “That is why we chose the BMW C 400 X as the base model—the most affordable scooter of the German brand.” The body is made out of 7 panels and can easily be bolted to the scooter. The custom shop is planning to make 100 units of the Golden Age kit and will be available for $9,990, with unpainted carbon. 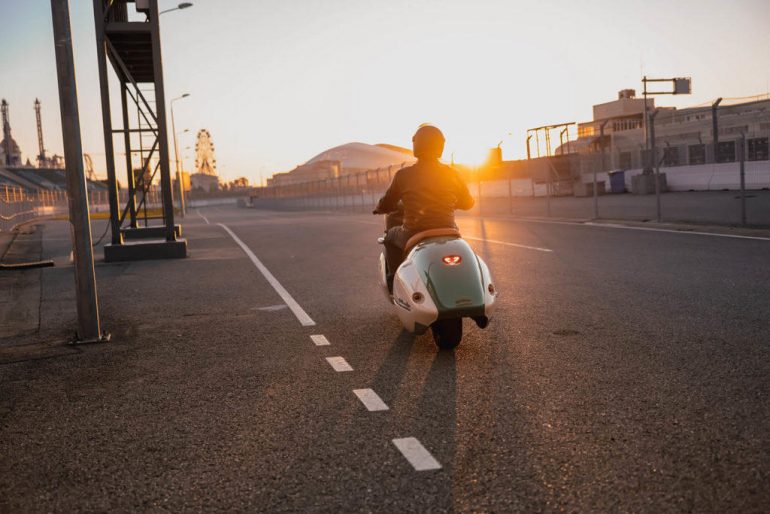 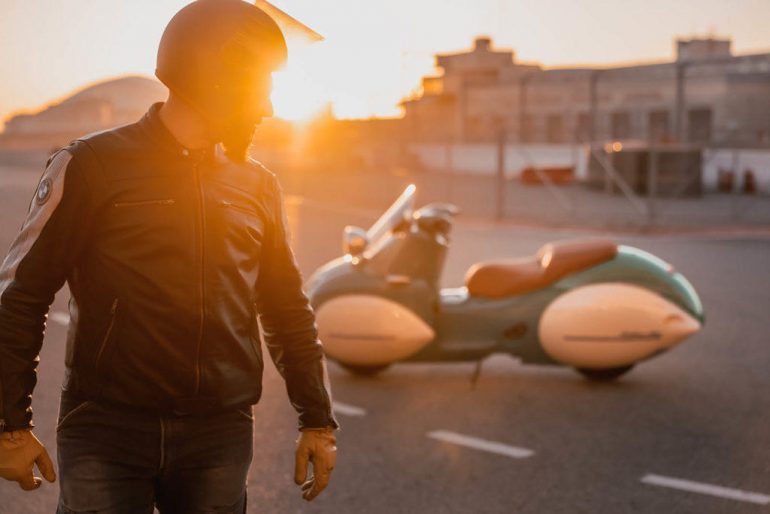 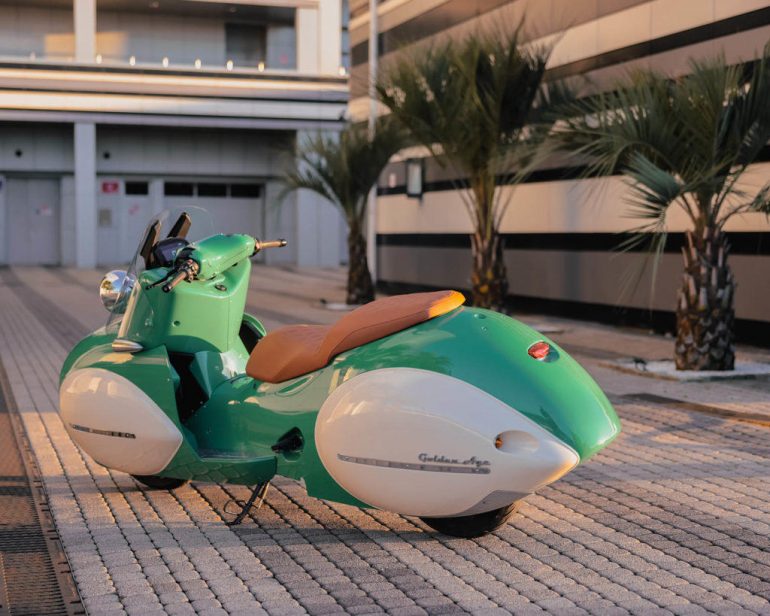 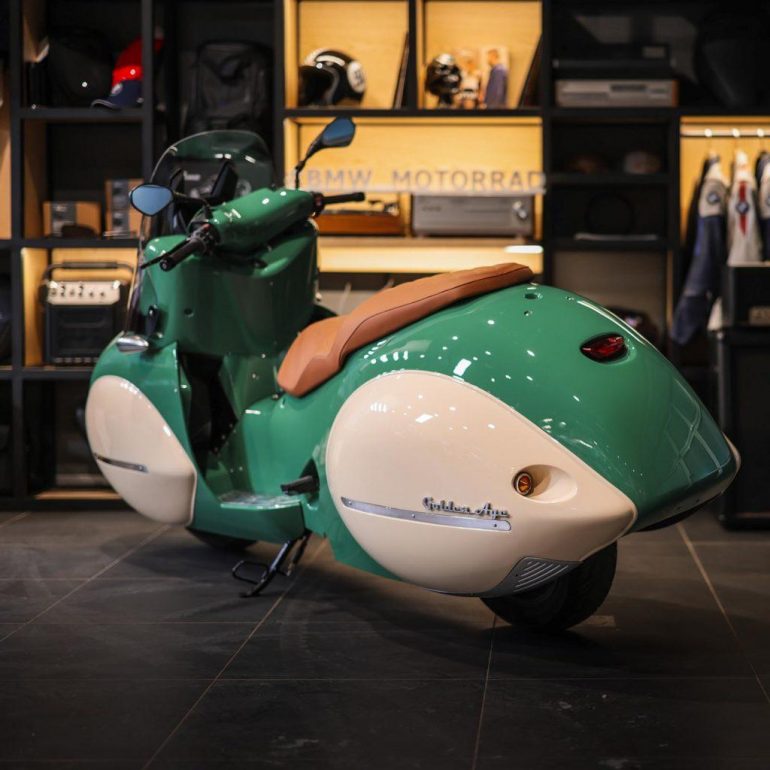 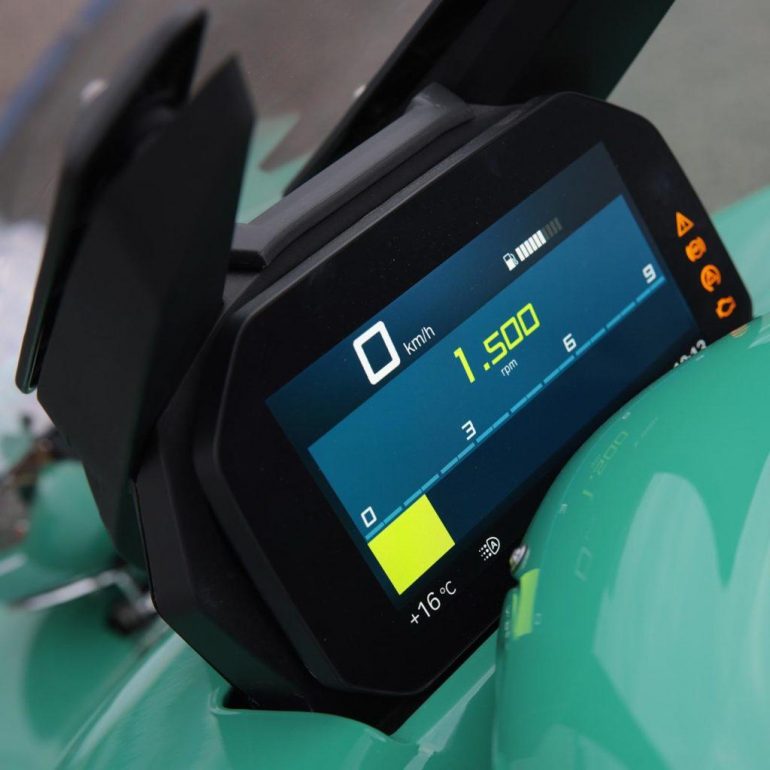 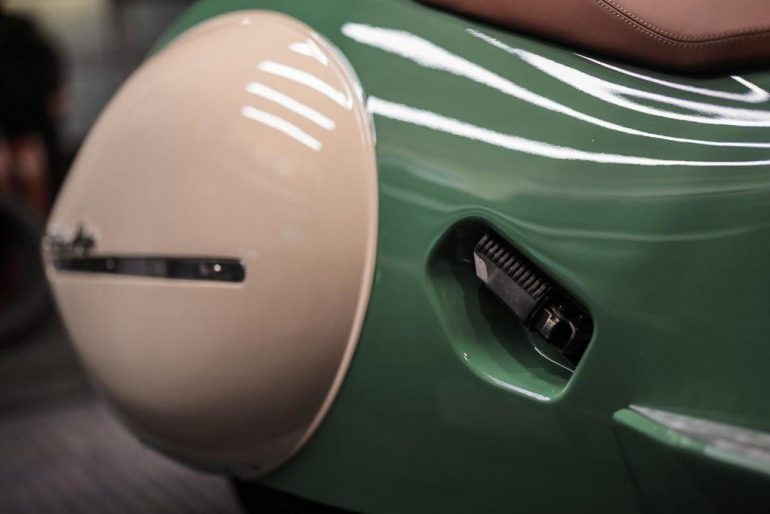 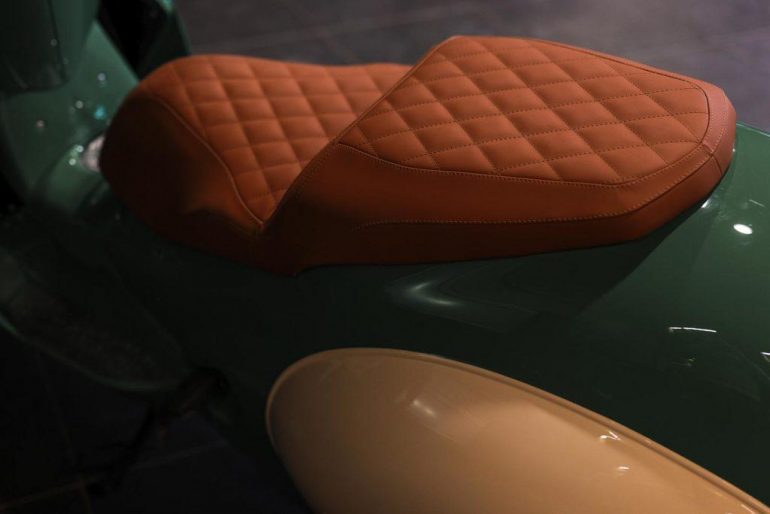 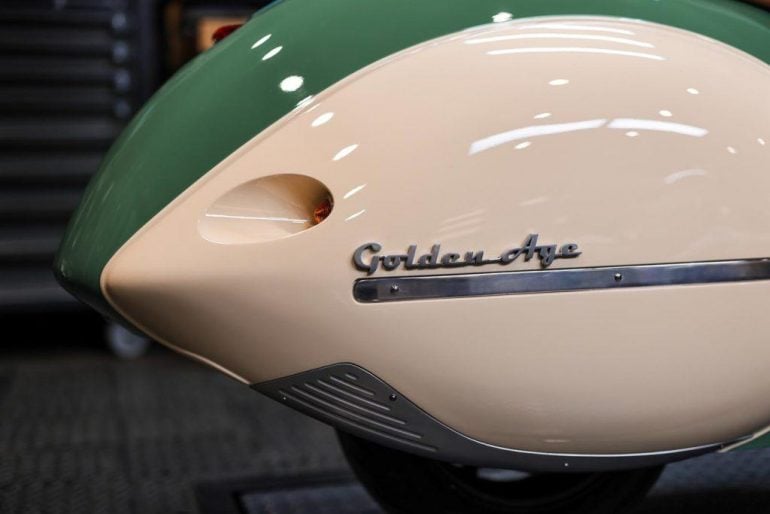 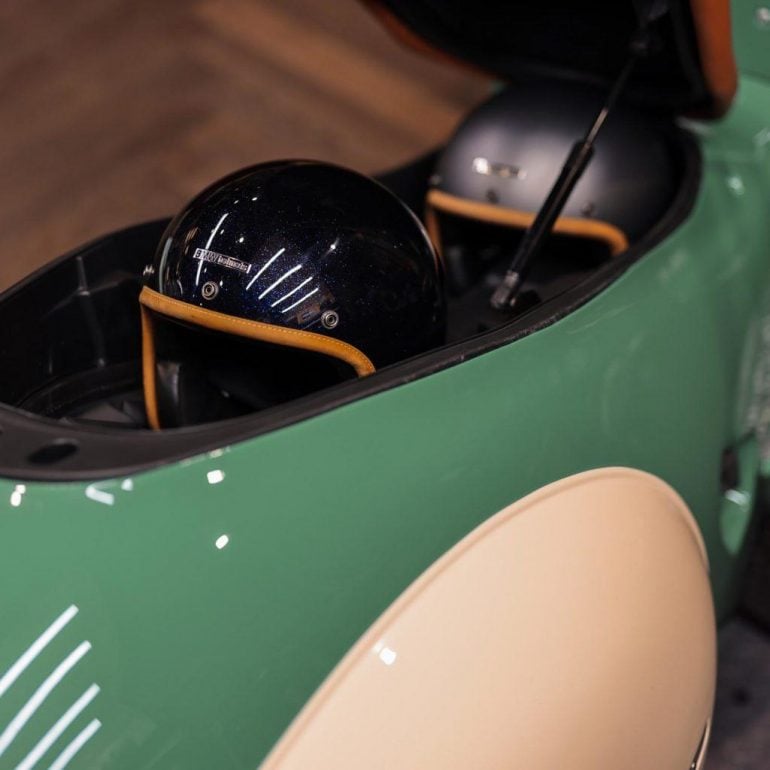 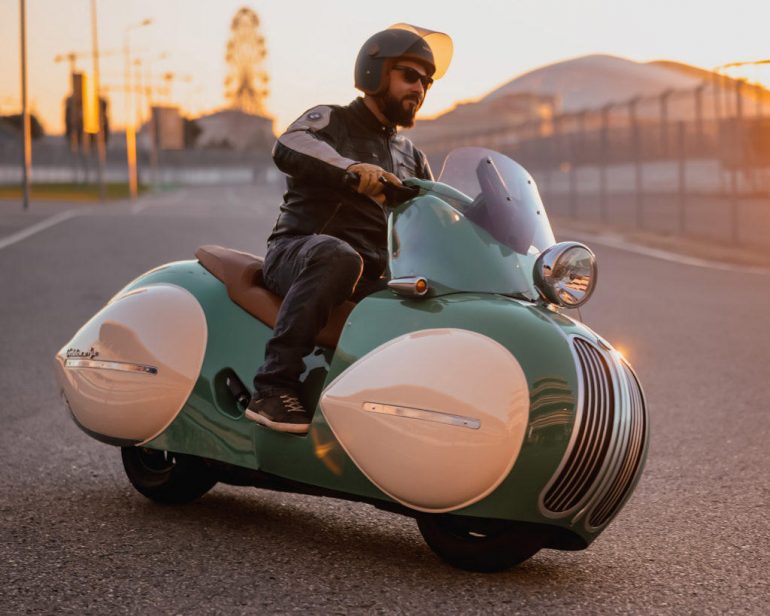