What you’re looking at here might be the iPhone moment for the travel trailer industry. Meet the Airstream eStream Concept, a sleek trailer that’s not only self-propelled but has its own mind to make your camping trips stress-free and enjoyable. Although it’s still a concept, it has all the qualities needed for being a game-changer. The concept was revealed by Thor Industries, Airstream’s parent company, at the 2022 Florida RV SuperShow. For almost a century, iconic American brand Airstream has been building beautiful trailers that can be easily recognized by the distinctive shape of its rounded and polished aluminum coachwork. The company stuck with the timeless design for the new concept model, however, it beautifully masks all the cutting-edge technology it hides underneath the shiny bodywork. 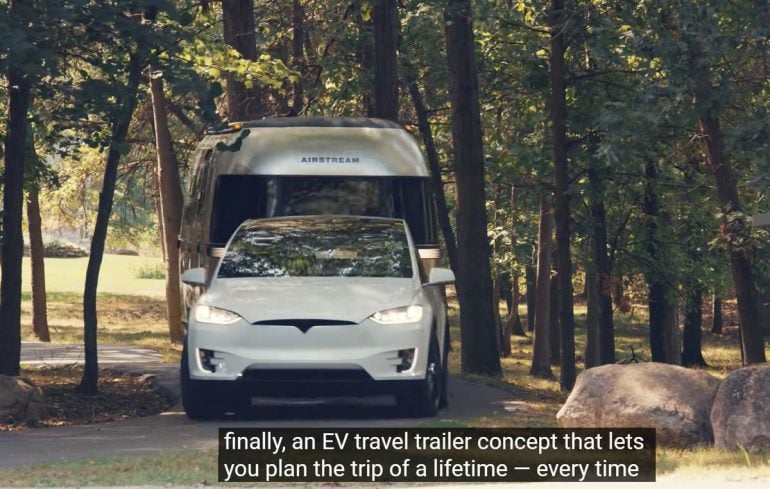 We are galloping at a rapid pace towards a future without pollution-emitting vehicles. While EVs have their own benefits, the current generation of electric vehicles is quite restricted in terms of their towing capability. Towing a heavy load quickly discharges the battery, severely affecting the range, which is a big issue for the trailer manufacturing industry. To tackle the limitation, Airstream has equipped the eStream concept with its own electric propulsion, which includes up to two floor-mounted battery packs and dual individual motors. This reduces the load on the towing vehicle, although the company hasn’t commented on the exact figures. The motors can also work as generators and regenerate energy while braking to further boost the overall range. 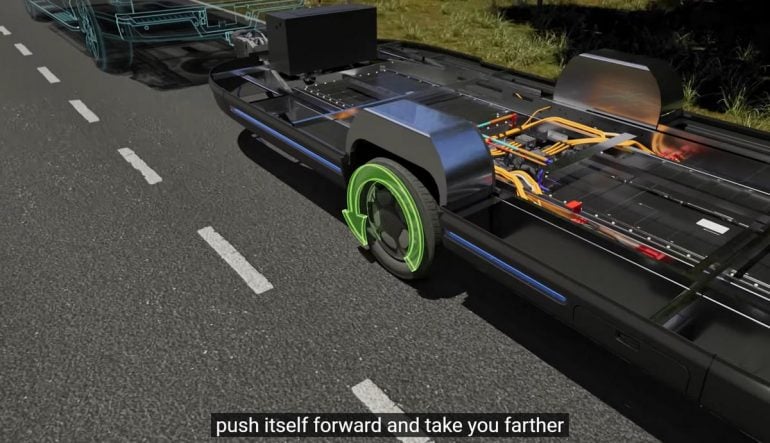 Josef Hjelmaker, Thor’s Chief Innovation Officer, explained: “The technology we co-developed creates a synchronized relationship between the trailer and the tow vehicle, enabling the trailer to move in harmony with the tow vehicle, reducing the pulling effect required from the tow vehicle. This, in turn, dramatically improves the possible range of the combination. In essence, we’ve turned the trailer into an electric vehicle.” 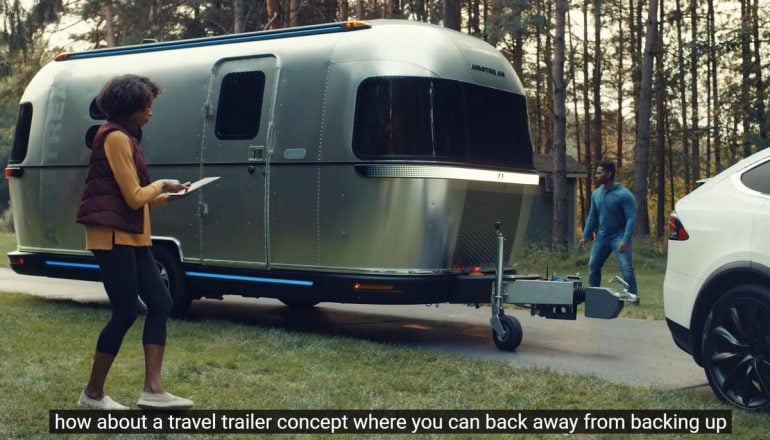 The benefits of the eStream’s self-propulsion don’t end there. If you’ve ever towed a trailer, you’ll be aware of how difficult it is to park the camper in a tight spot. It takes serious skills to back up a hitched trailer smoothly into a designated space. The electrified trailer can be detached from the towing vehicle and can be maneuvered around remotely with the use of a smartphone app. The battery packs of the eStream also dramatically reduce the dependence on the local power supply to power the equipment and onboard amenities. In the official release video, the company also demonstrates some of eStream’s smart features that use Amazon’s Alexa to control a lot of functions using voice commands. The Airstream eStream is still a concept as of yet and the company hasn’t revealed its plans on putting it into production; but we seriously hope it does, even though we know it’ll be ridiculously expensive. 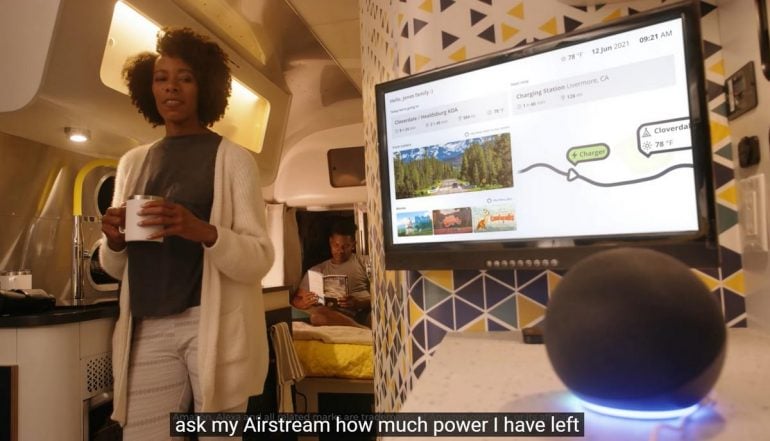 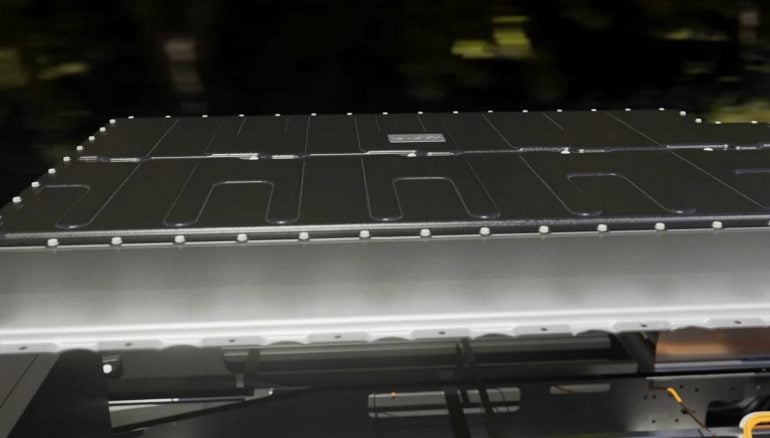 Tags from the story
Airstream, Trailers