Now that the new mid-engine C8 Corvette has entered into production and the deliveries are set to begin in a few weeks, the value of last-generation C7 Corvette has started to swell thanks to collectors who want the sports car for its historical significance. However, a unqiue opportunity has presented itself for the fans of front-engine C7 Corvette. You can get your hands on the most exclusive example of the C7 – the last car to roll of the C7’s production line. And, guess what! It can be yours for just $150. Confused? Well, let me tell you how you can grab this deal of the year. The National Corvette Museum is going to raffle off the final seventh-generation Corvette this month and it is selling 1500 tickets priced at $150 each. 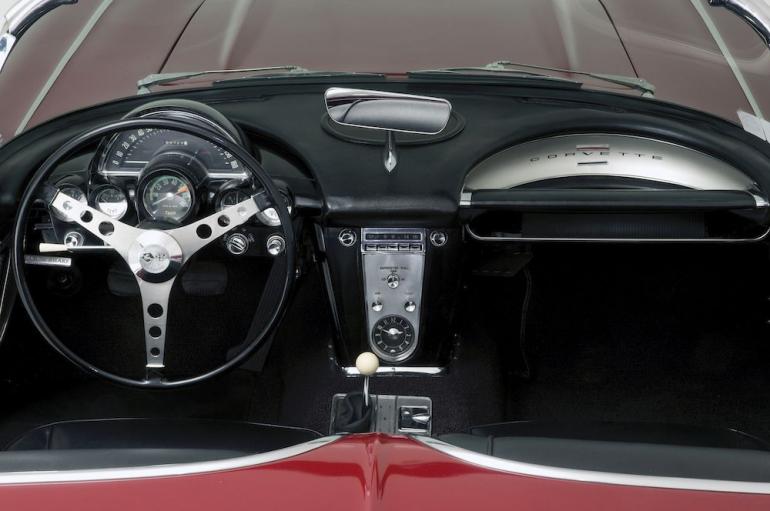 The example that will be a part of the raffle was built on August 30th of last year and wears a Blade Silver paintjob along with featuring a Carbon Flash hood stripe, badging and accents. The convertible sports car is powered a 6.2-liter V8 engine that produces 460 horsepower. The engine is mated to a 8-speed automatic transmission with paddle shifters which sends the power to the rear wheels. In addition to that, it also comes with magnetic selective ride control, a multi-mode performance exhaust, black aluminum wheels with red-painted calipers, a 10-speaker Bose sound system and a power-folding black convertible top with remote. While the ticket for the raffle can be bought both online or directly from the museum, the person has to be physically present in Kentucky, US, at the time of purchase. Given the fact that the final C7 Z06 fetched $2.7 million at auction, the $150 ticket for the final C7 sounds like a dream.

Tags from the story
Corvette