Bicycle manufacturer Canyon has announced a limited edition bike that pays homage to famous German music band Kraftwerk with its stunning paint job. Limited to only 21 units, the Canyon Ultimate CF SLX Kraftwerk could be the most techno bike ever. It features a geometric black-and-white design that harkens to Kraftwerk’s signature aesthetic developed by founding member Ralf Hütter. The geometric pattern printed on the bike originates from Hütter’s own design-work and it’s the most complex design ever applied to a bike by Canyon. Each reflective strip is cut-to-measure and then hand-laid onto the bike with care. 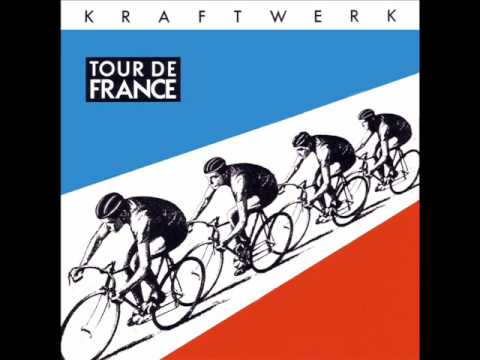 Canyon founder and CEO, Roman Arnold says that the partnership between the bike and the band carries personal significant. According to him, it brings back “memories of partying in my friend’s basement as a teenager.” The limited edition bike uses a grand tour-winning frameset combined with SRAM’s wireless eTap groupset and all-conquering 303 Firecrest wheels from Zipp. This year’s Tour de France is hosted in the Rhineland city of Düsseldorf and it being where the band first made its name, Time Trial World Champion Tony Martin began the race on a Canyon Speedmax CF SLX bearing the same design. Canyon’s Kraftwerk bikes are available on canyon.com with a retail price of €10,000 ($11,400 USD approximately). 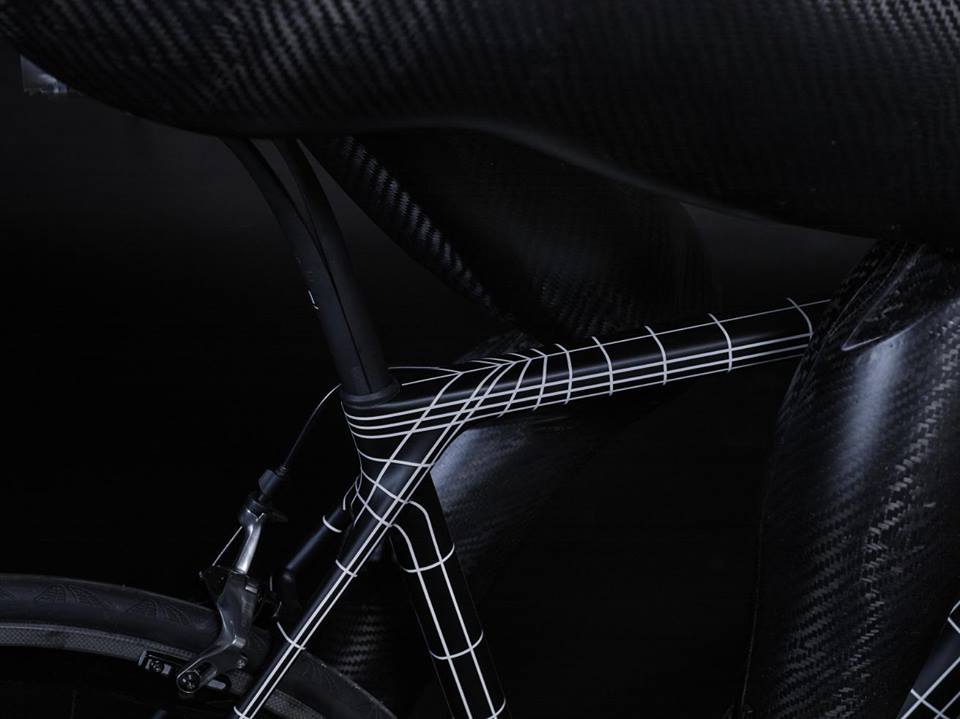 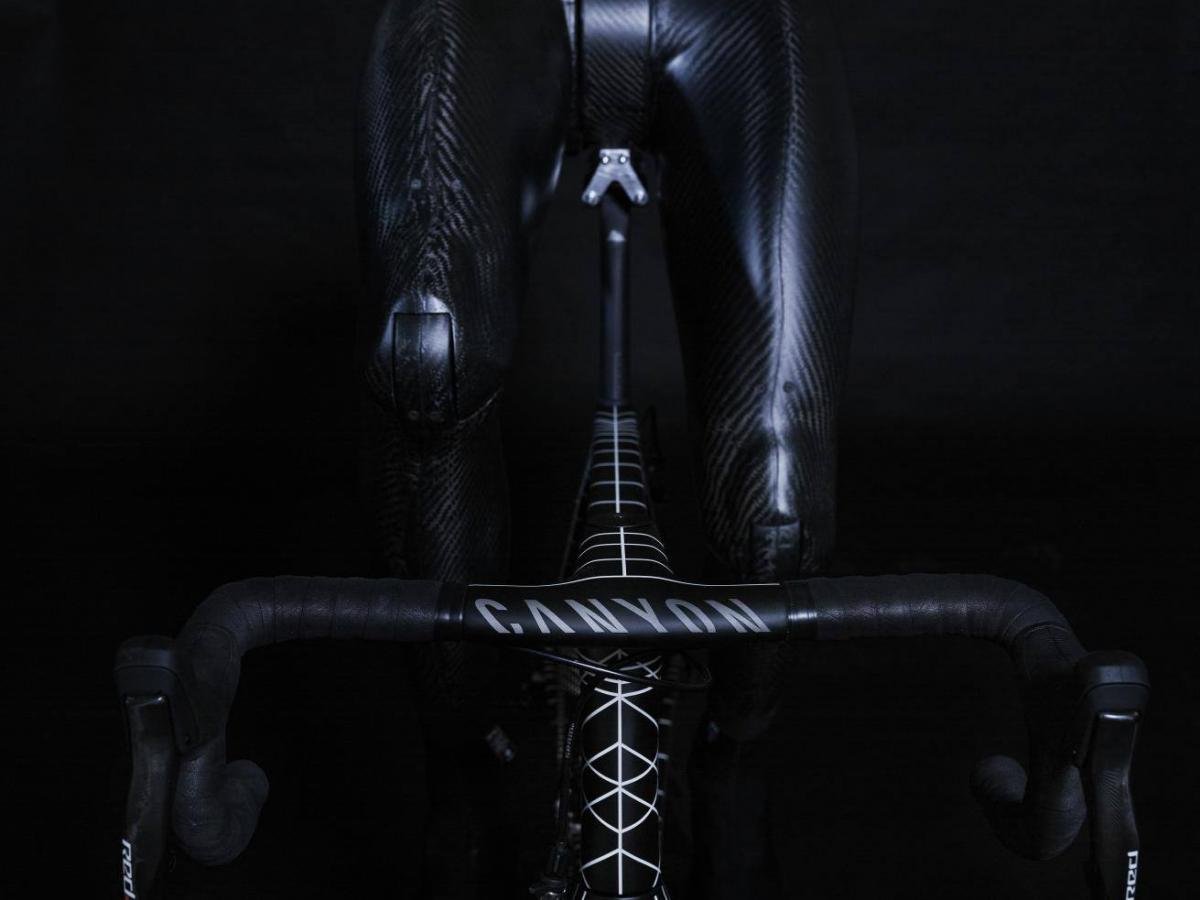 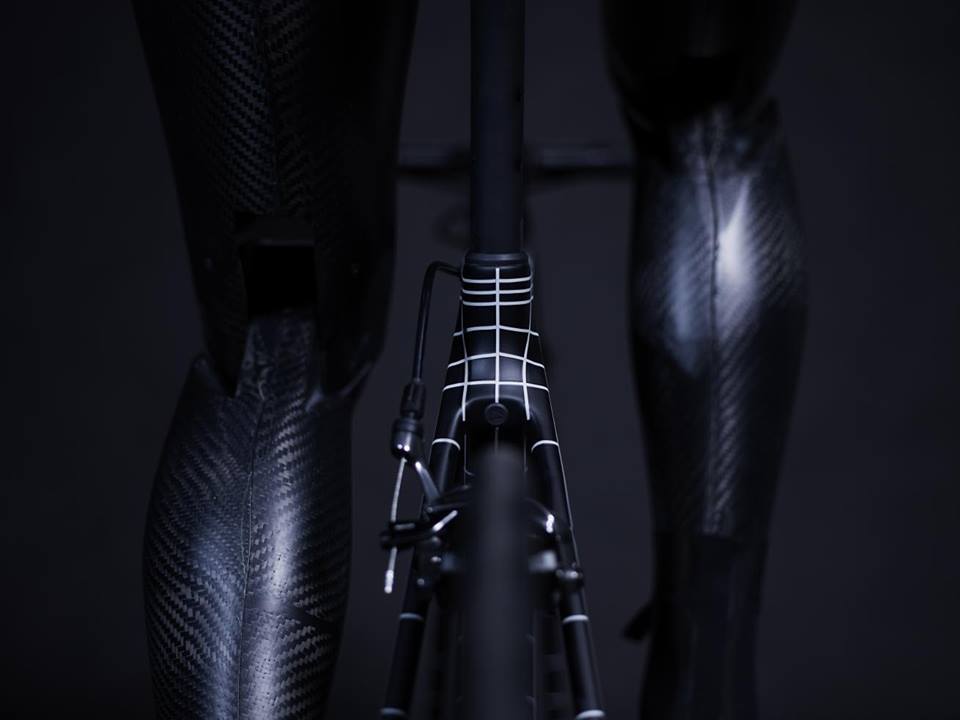 Tags from the story
Bike, Limited-Edition