Have you ever wondered what will it be like if Lamborghini decided to design and build motorcycles? It might sound like a farfetched idea but don’t forget that Aston Martin revealed its first-ever motorbike last year, created in collaboration with British motorcycle brand Brough Superior. Before you get your hopes up, let me tell you that Lamborghini has no plans to get into the motorcycle manufacturing business. However, a designer named Al Yasid has visualized a Lamborghini motorcycle that has all the qualities that you’ll expect from a two-wheeled monster built by the Italian marque. Nicknamed Mangusta (Italian for mongoose), the concept bike might remind you of the Ducati Diavel. That’s because the Lamborghini Mangusta concept is based on Ducati’s sports cruiser. After all, Ducati is owned by Lamborghini and the Diavel seems like the perfect choice to create a wild machine worthy of the Lambo badge. 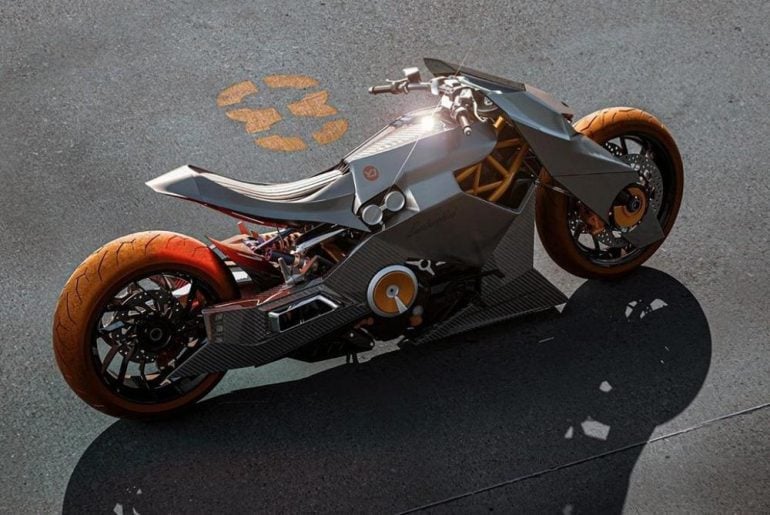 As one would expect from a Lamborghini motorcycle, the Mangusta gets over-the-top styling with angular bodywork with sharp edges. Almost all the body panels look like they have been fashioned out of carbon fiber. Although we don’t have a lot of details on the concept, it looks like it is based on the XDiavel S. The carbon fiber panels hide most of the design elements of the Diavel; however, things like the trellis frame, single-sided swingarm, and the belt drive are still visible. The Y-shaped LED headlights and the slim taillight strips look like they have been inspired by the Vision Gran Turismo Concept revealed last year. The designer hasn’t mentioned anything about the specifications of the motorbike, but it’s safe to say that it doesn’t feature an electric powertrain. We can only presume that it features the same mechanicals as the Ducati XDiavel S without any changes. What’s your opinion on it; are you a purist who’ll never approve of a Lamborghini motorcycle or a motorcycle enthusiast open to the idea? 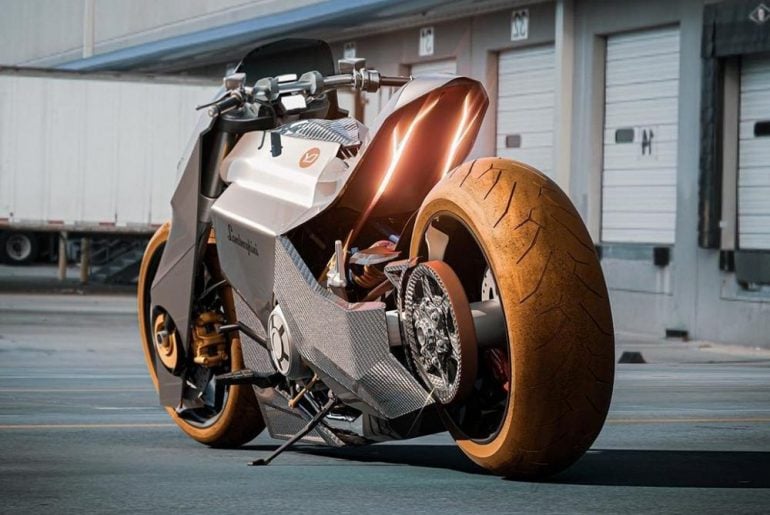 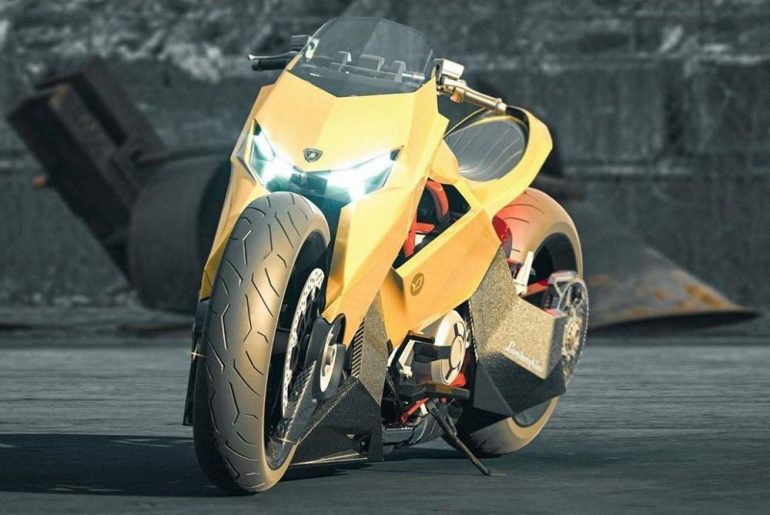 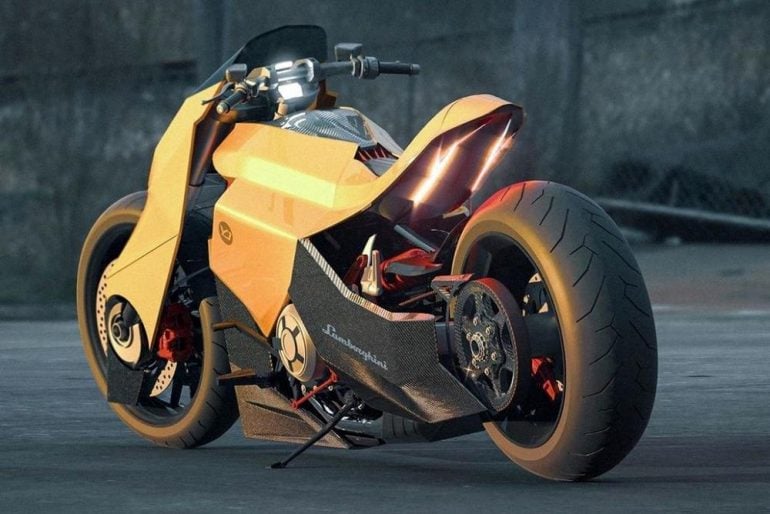 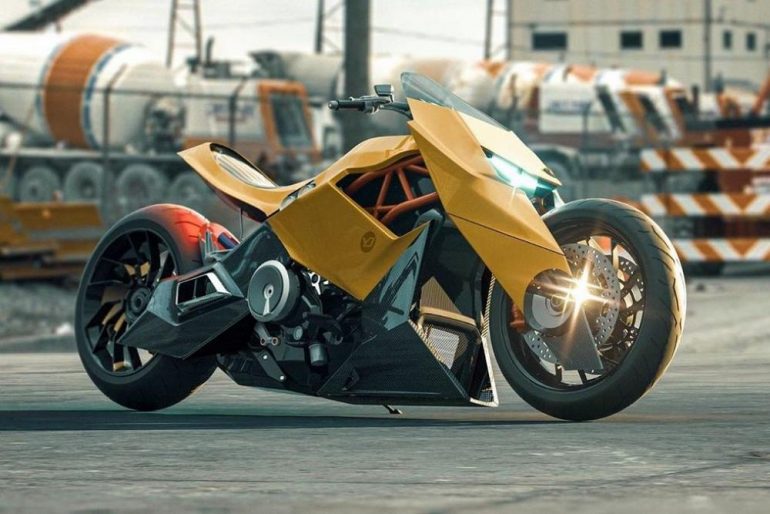