Australian bike manufacturer Ryuger has announced that it’s putting the wild-looking Eidolon BR-RTS into production. The profile view of the Ryuger’s latest product might suggest that it is a race bike thanks to its full-carbon construction and its super-aerodynamic look, but it’s actually a commuter bike with electric assist and full-suspension setup meant to tackle off-road use. The Eidolon gets carbon fiber from stem to stern, including the blade fork, the handlebar, the swingarm, and the eye-popping rims. Despite its sleek shape, the top tube has a small three-liter waterproof “tank” compartment to store essentials like keys and a smartphone. In terms of hardware, the ebike uses a Shimano Steps e8000 motor which offers a peak torque of 52 lb-ft, but top speed is limited to 15.5mph thanks to European and Australian regulations. 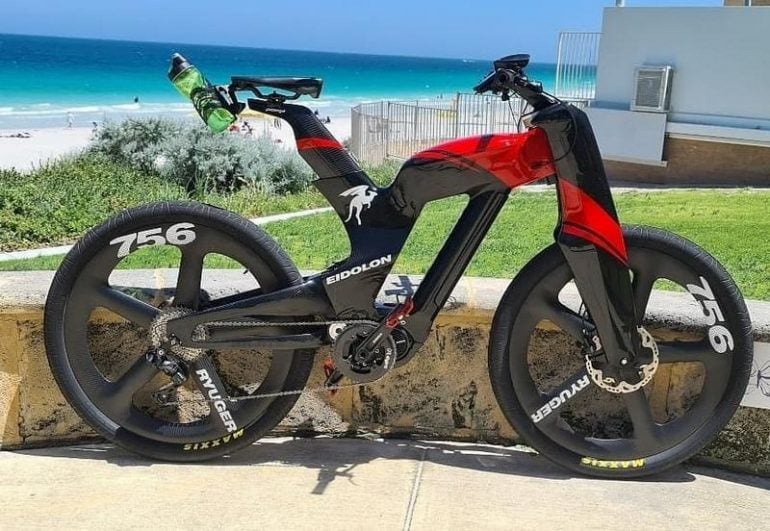 The Eidolon BR-RTS gets a 504 Wh battery that in all probability is located inside the down tube. The ebike was suppose to come with an off-the-shelf braking system, but the Covid-19 pandemic disrupted the supply chain, forcing the company to develop its own. It uses a twin-disc hydraulic setup at the front, which is enough to stop a bike that weighs 42 lb. Ryuger says it used a revolutionary manufacturing process for its carbon fiber components that not only uses less carbon to create but is stronger than the ones made using the traditional processes. The ebike has been designed to use either a set of 29-inch street rims or a set of 26-inch 630 fat rims “for snow or sand.” The Eidolon bike will be available in two color schemes: acid avocado and space racing. The company hasn’t mentioned anything about the pricing or availability as of yet. 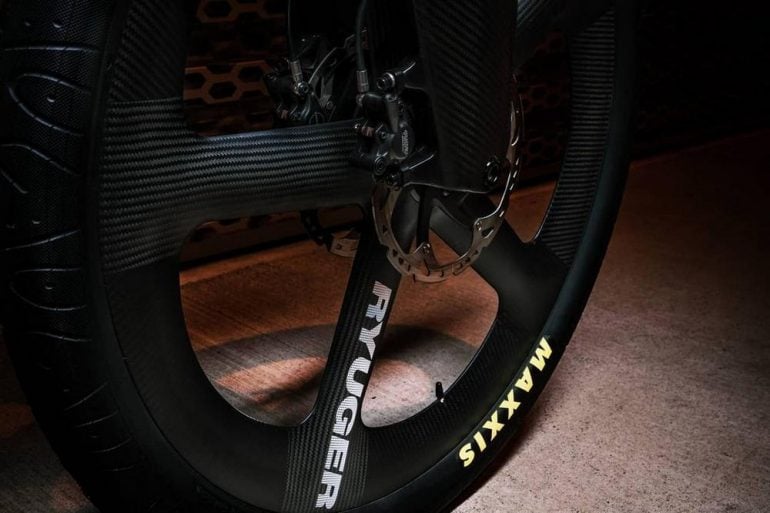 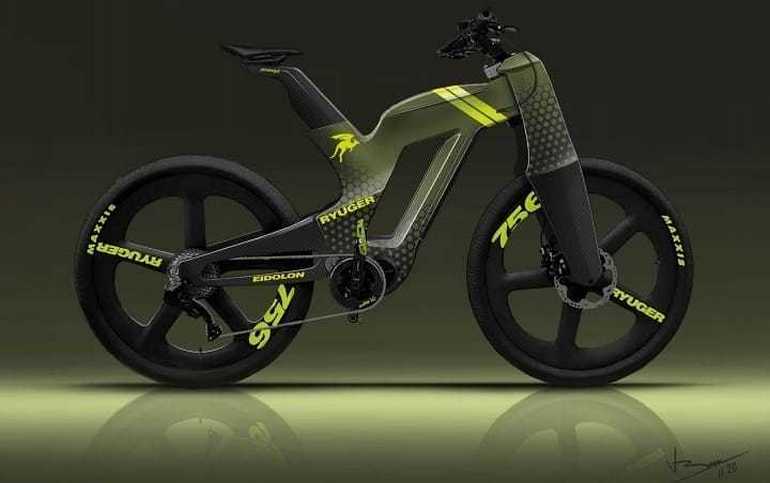 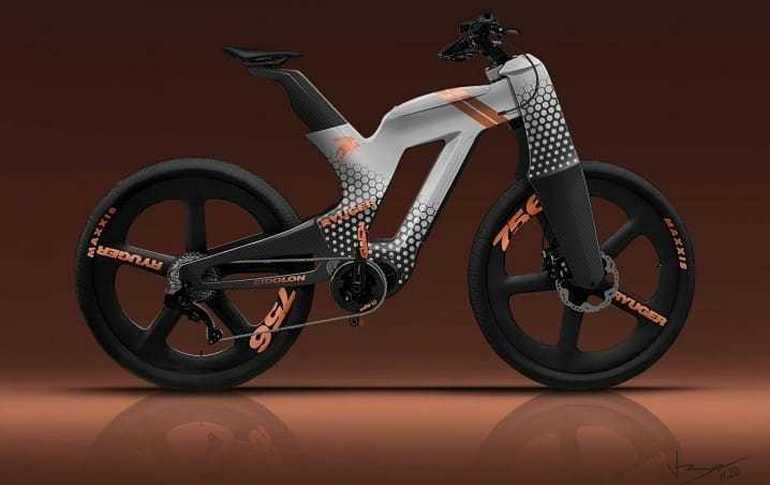 Tags from the story
Bike, Carbon-Fiber