The word Trident said along with sports cars might bring forth the vision of the Italian marquee Maserati, but here we are talking about a small British company from Norfolk that stakes claim to have built the world’s fastest and the most fuel efficient diesel sports car in the world. The first time Trident Performance Vehicles had made news was back in 2008 when the small volume carmaker introduced a prototype version of the two-seater Iceni diesel sports car. Four years later, the company followed it with the Trident Iceni Grand Tourer which debuted at the Salon Privé in London, but now after almost eight years since the project took-off the company has announced that it is ready to launch the Iceni range globally which consists of three models: Iceni, Iceni Magna (fastback) and Iceni Venturer (estate). 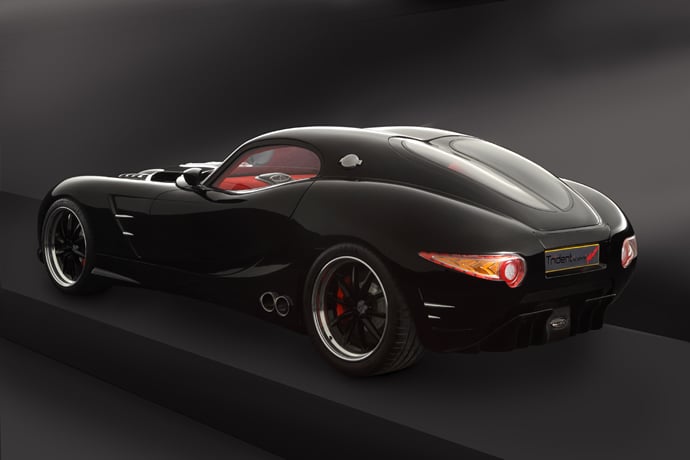 The Trident Iceni is being billed as the world’s fastest and most fuel efficient diesel sports car. The bodywork of the car exudes of classic British styling and closely resembles other British roadsters like Morgan and TVRs. But it’s what is under the hood that makes this British sports car unique as it’s powered by a 6.6-liter turbodiesel V8 engine. The diesel V8 develops 395bhp and 700 lb-ft which is enough for a 0-60 mph run in 3.7 seconds and a top speed of more than 190 mph. For those who want more grunt, the company is offering an optional performance upgrade pack raises output to 430bhp and 950 lb-ft while the track performance pack further increases the power to 660bhp and 1,050 lb-ft. 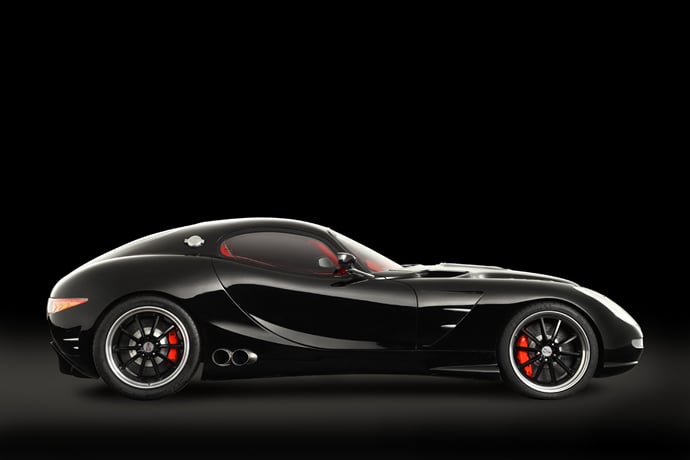 In terms of luxury, the Iceni cars can be bought with premium upgrade pack that adds carbon fiber accents inside the cabin, electric seats and a heated windscreen. There’s also a luxury upgrade pack bringing a two-tone Alcantara & leather interior, heated mirrors, smoked roof and a Clarion multimedia system with seven-inch display. The base Trident Iceni is priced at £96,000 ($160k) and all the three models of the Iceni range will be available in limited numbers. 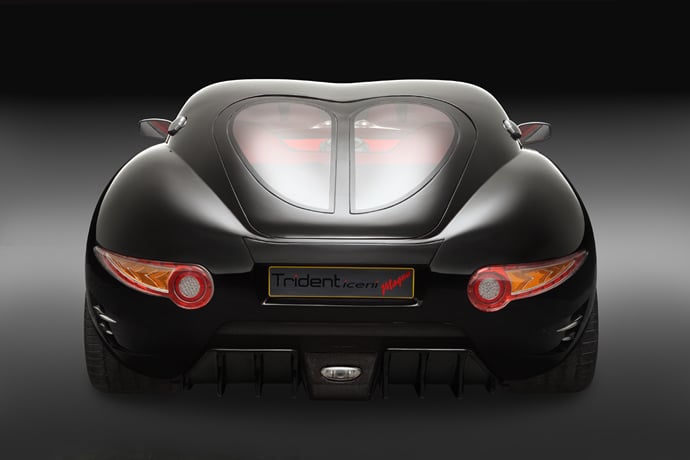 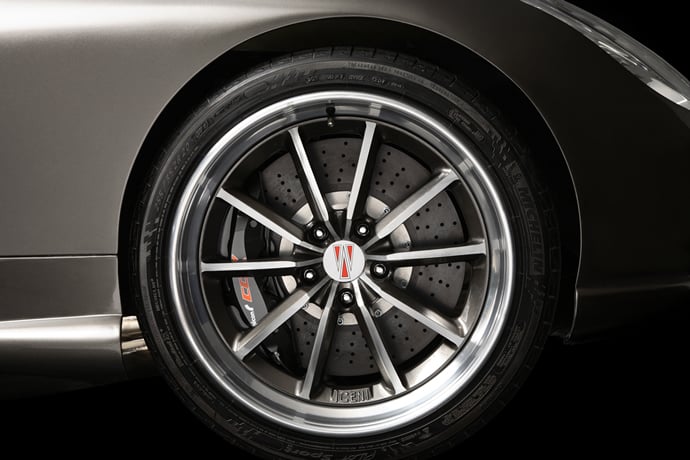 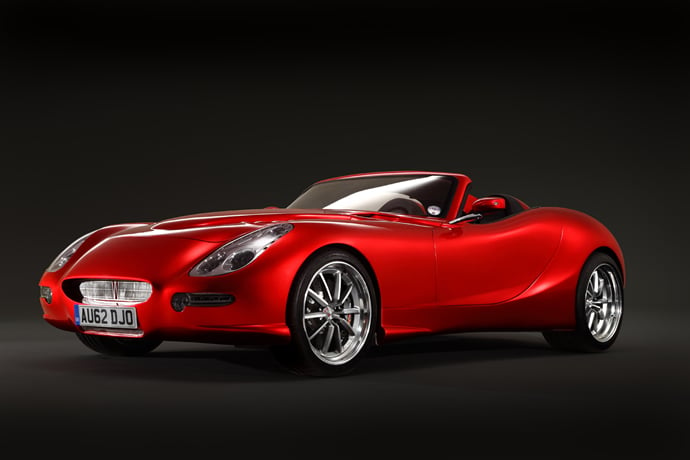 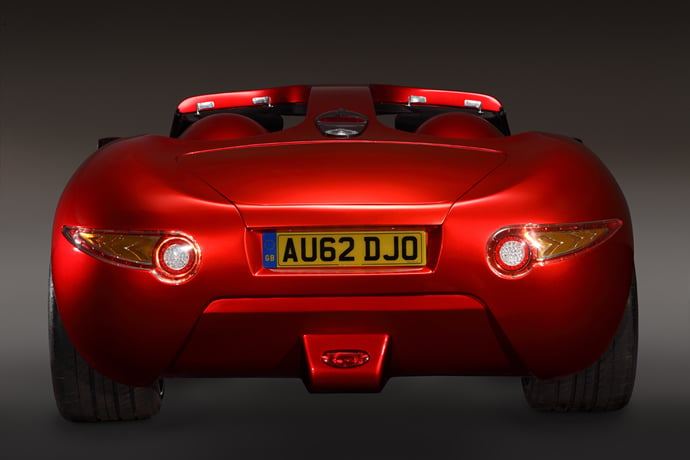 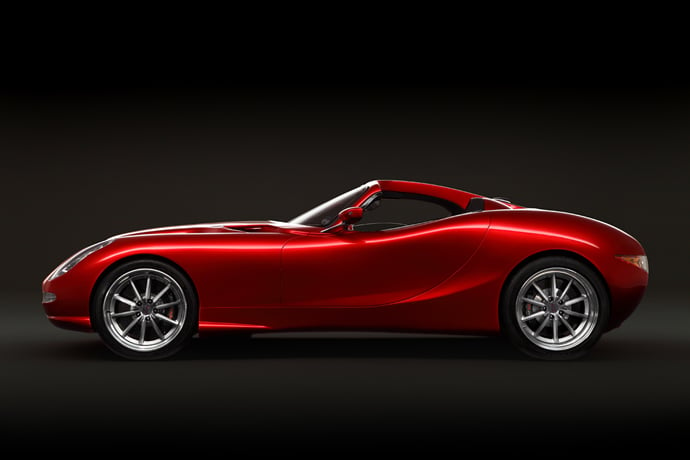 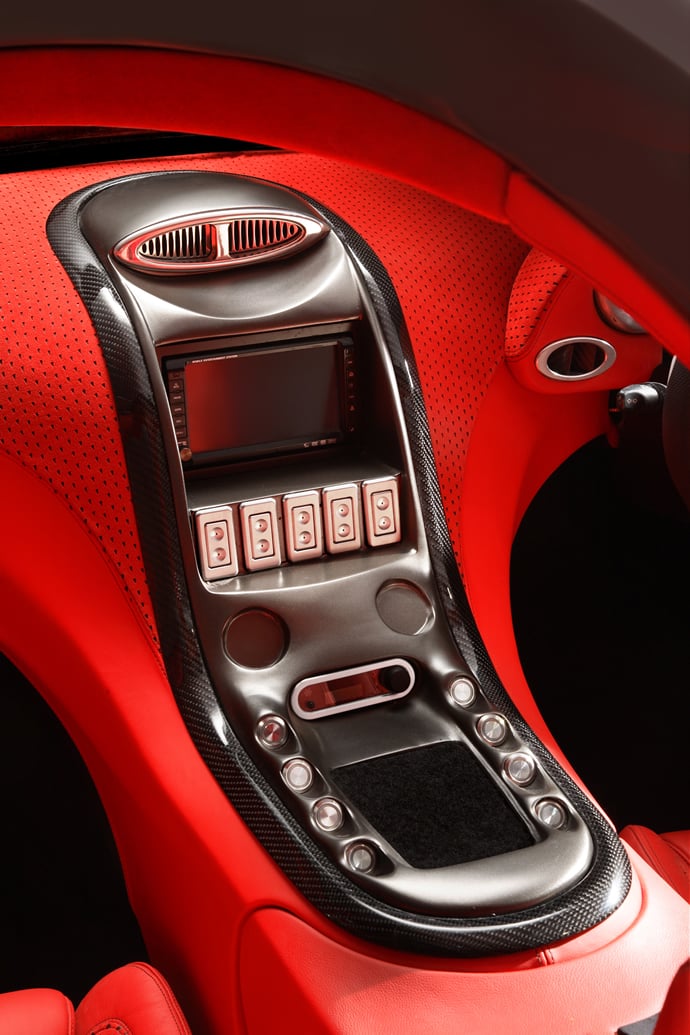