A few months back, Land Rover released a promotional video for its new Defender performing crazy stunts for the upcoming James Bond movie. However, all motorcycle enthusiasts who saw that video must have noticed the swarm of Triumph’s Scrambler 1200s and Tiger 900s jumping all over the place in the adrenaline-inducing chase sequence. Well, if that got you excited, the iconic British motorcycle brand has rolled out a very limited edition model of the Scrambler 1200 inspired by the custom versions used in the new 007 movie, which has a tentative release date of Nov. 25, 2020. It was in December when we got to know that Triumph had collaborated with the movie’s stunt team to provide modified motorcycles for special stunt scenes; the customer-ready Scrambler 1200 Bond Edition is the first motorcycle to be directly linked to the Bond film franchise. 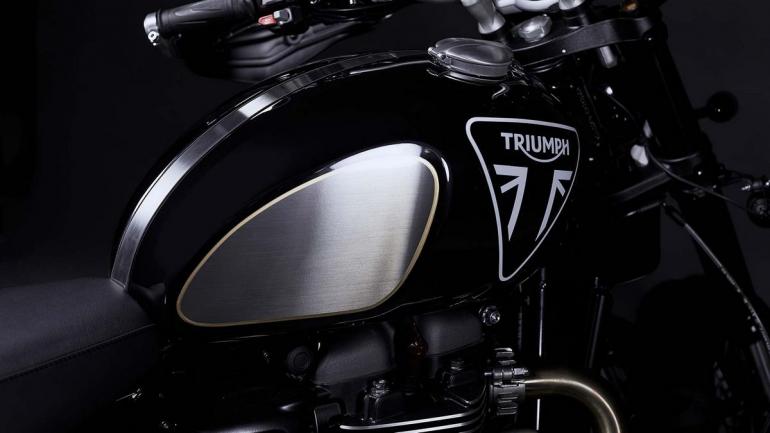 The first thing that you’ll notice on the limited edition is its murdered-out look. Just about everything on the motorcycle is finished in the canister shade of dark black, including the forks, chassis, swingarm, grab rail, mudguards, and the sump guard. The tank is also painted black along with featuring an oversized Triumph logo in white and a “bushed decal foil knee pad with hand-painted gold coachline.” In addition to that, the Scrambler 1200 Bond Edition gets new fog lights, stainless steel headlight guard and a special Arrow exhaust with carbon fiber caps. 007 logos and Bond Edition badging can be found throughout, including an embroidered logo on the special leather seat and a unique 007 TFT instrument startup screen. Only 250 units of the Scrambler 1200 Bond Edition will be made and each customer will also receive a numbered letter hand-signed by Triumph’s CEO Nick Bloor. The limited-edition is priced at £18,500 (about $22,600) in the UK and 30 have been earmarked for the US. 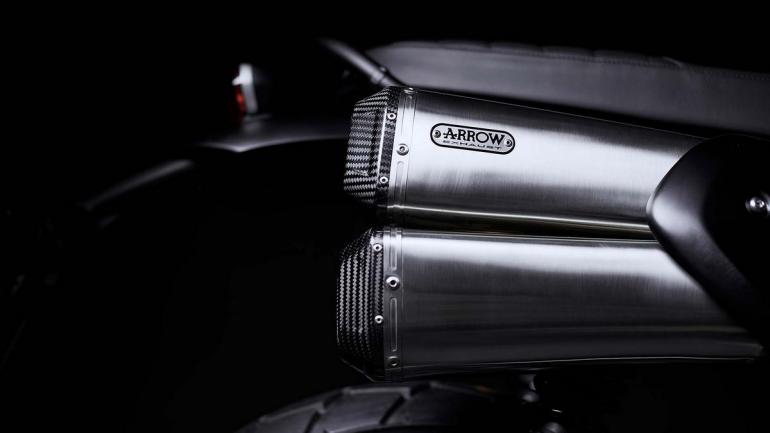 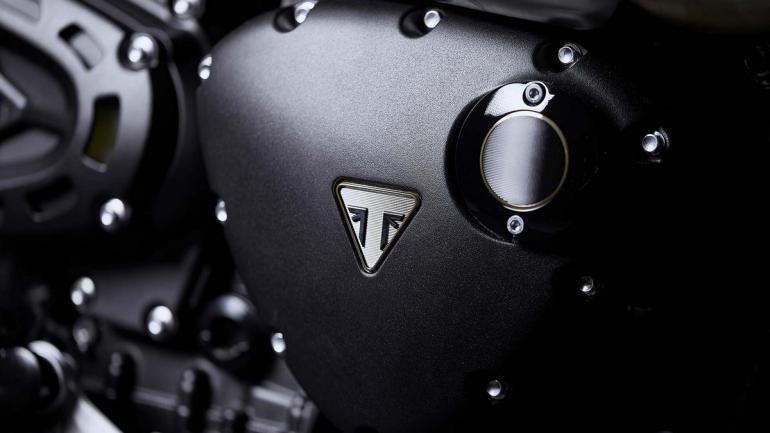 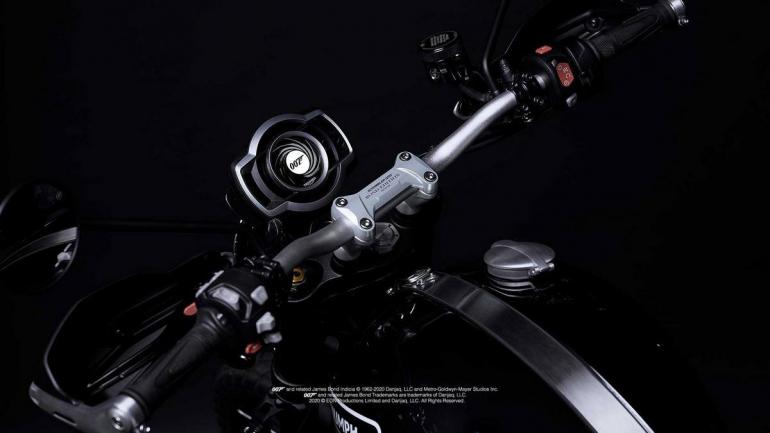 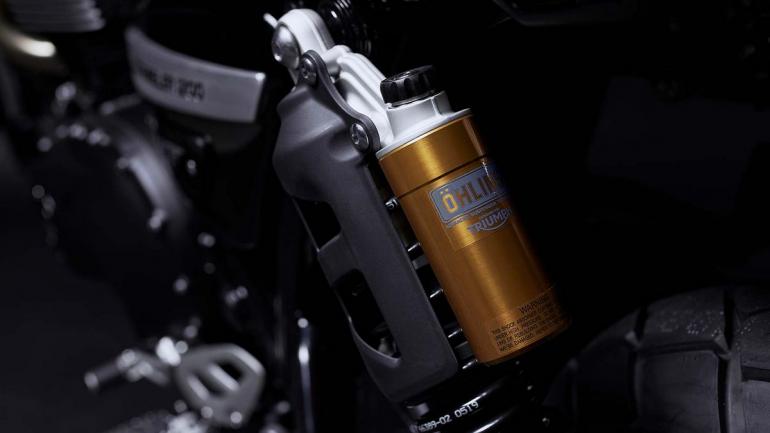 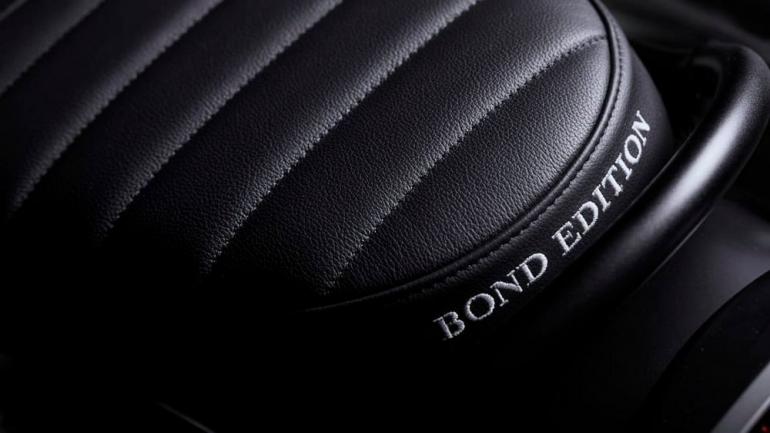 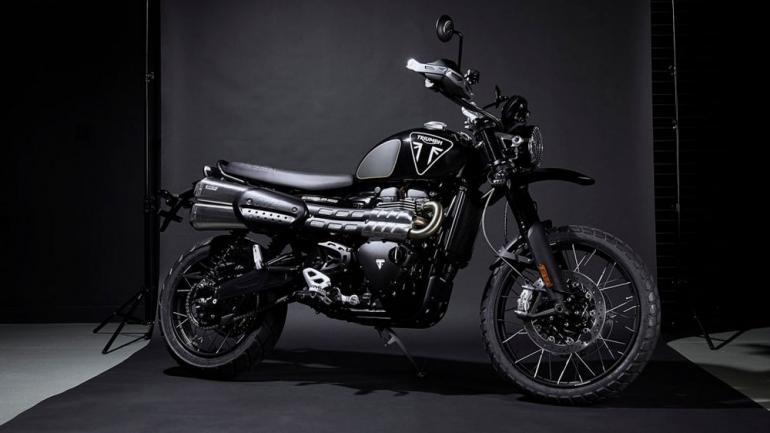