Land Rover’s newly released television commercial featuring the 2020 Defender has become one of the most popular videos over the last few days. In case you haven’t seen it as of yet, the TV advert has been constructed out of clips of the rugged SUV performing insane stunts for the upcoming movie James Bond: No Time to Die. The British automaker supplied 10 units of its four-door Defender 110 models to be used as stunt vehicles for the movie, which includes some of the earliest examples of the 2020 Defender. The fleet, in fact, also includes an example with the VIN number “007”. 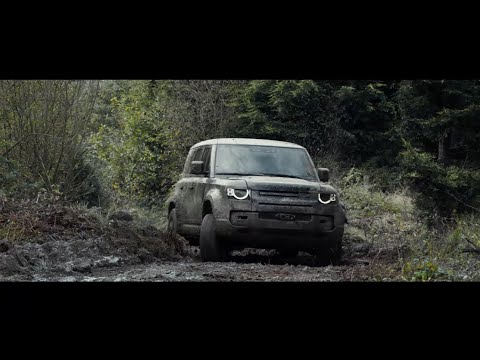 Land Rover claims no modifications were made to the Defenders used for performing the stunts except for roll cages for safety. The clippings are actually rehearsal footage filmed at a location in Scotland and some of the stunts include massive jumps. The SUV can be clearly seen doing a 100-foot jump, take part in high-speed chase scenes on rough terrain, and even do a flip after which it casually drives off. Lead stunt coordinator Lee Morrison said: “We pushed the Defender further than we believed possible to generate the maximum excitement, and to give fans an insight into the uncompromising challenge of producing an incredible chase sequence which you can look forward to seeing in No Time To Die.” The James Bond movie starring Daniel Craig in the lead role is set to hit theaters on April 8, 2020, while the Defender will start arriving at dealerships this spring as a 2020 model. 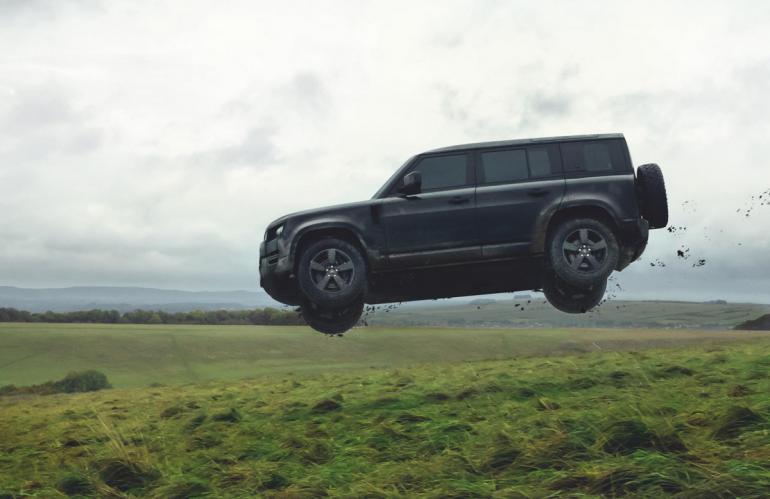 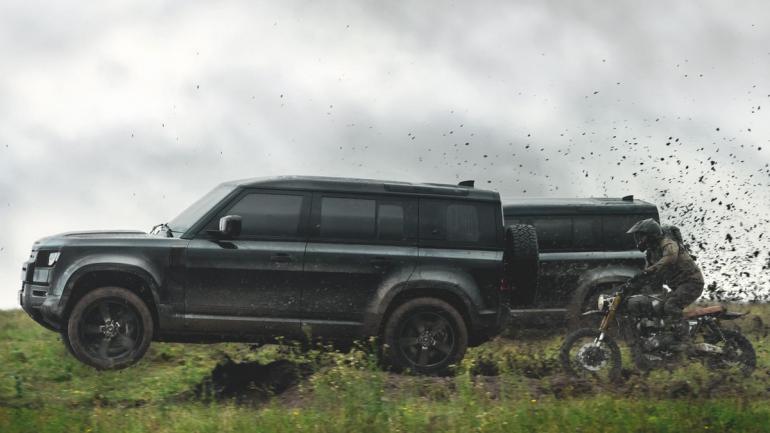 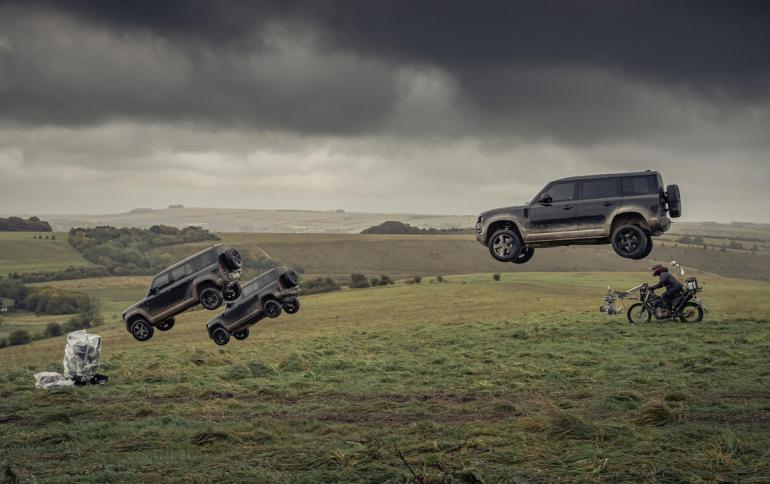 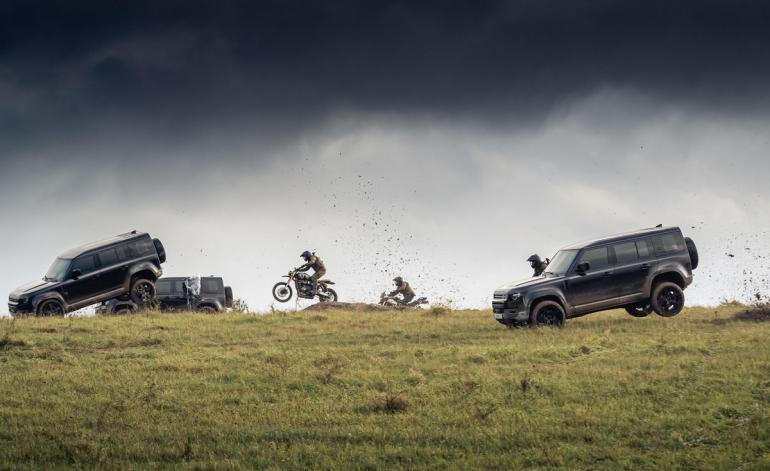 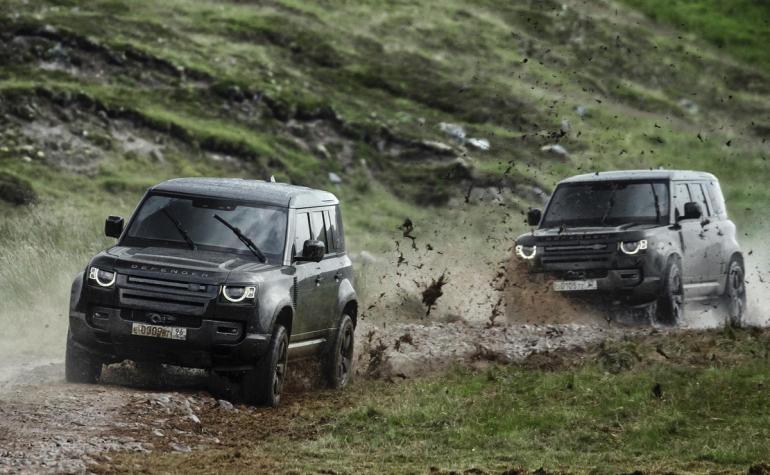