Things are going great for Jaguar Land Rover as the company posted record sales figures this year. Brand new models such as the F-Type and stronger sales in emerging markets helped Jaguar Land Rover’s (JLR) profits accelerate to a record £2.5bn ($4.18 billion)this year. This has helped the company to invest heavily into developing cutting edge technology for its future models. Jaguar Land Rover senior researcher Dai Jones revealed that the company is investing $5.6 billion (£3.3 billion) in research and development over the next few years. The Discovery Vision Concept that debuted at the New York Motor Show earlier this year is a mind-boggling piece of invention and is just a sign of things to come. The concept made its first appearance in the UK a couple of days back and at the occasion, Dai Jones reveled that the brand is trying to develop a new technology for its vehicles that include controls operated by tracking where the driver is looking. 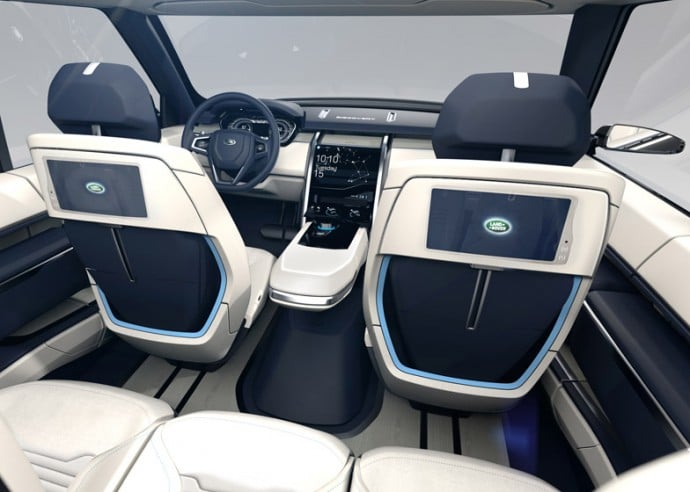 Researchers are hard at work to develop eye-tracking technology for its possible uses and its application in smartphones is something we are aware of, but it’s the first time that an automaker has voiced its intentions to make use of this technology. JLR is working with researchers from MIT to develop the technology and make it commercially viable. Once this technology makes its way to future Land Rover and Jaguar cars, it would be hugely beneficial. What it will do is it will make the dash clutter free. Currently, the top-end cars are feature loaded and come with extremely complicated controls and a plethora of buttons to operate them. Eye-tracking system will eliminate the need of so many buttons and users will simply be able to operate things by just looking at them. The vehicle also integrates gesture-control technology, which employs hand movements to activate functions or components. 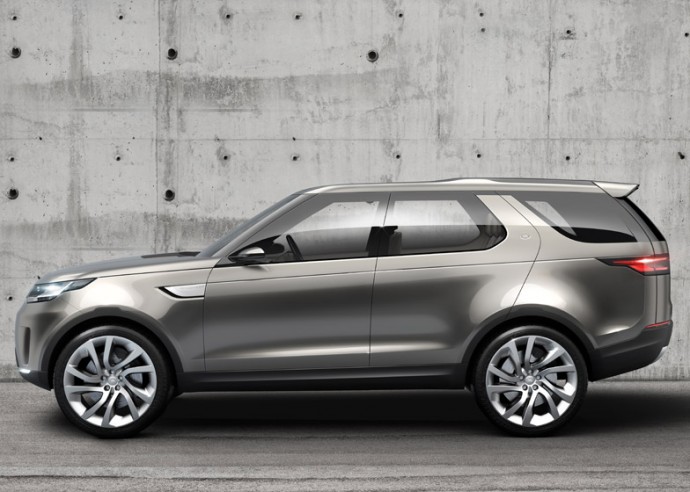 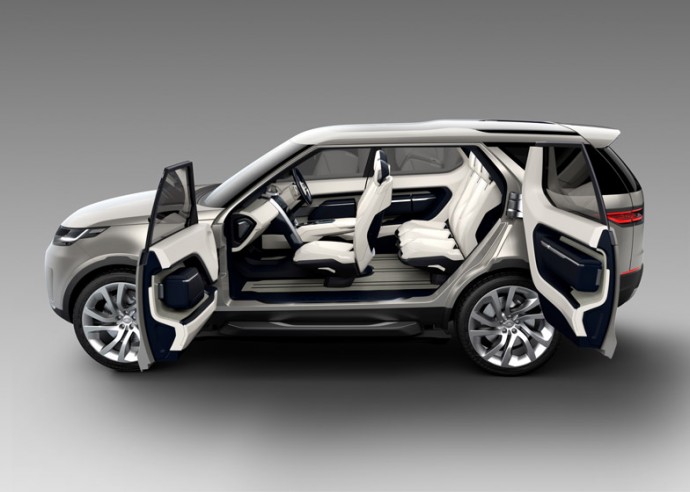 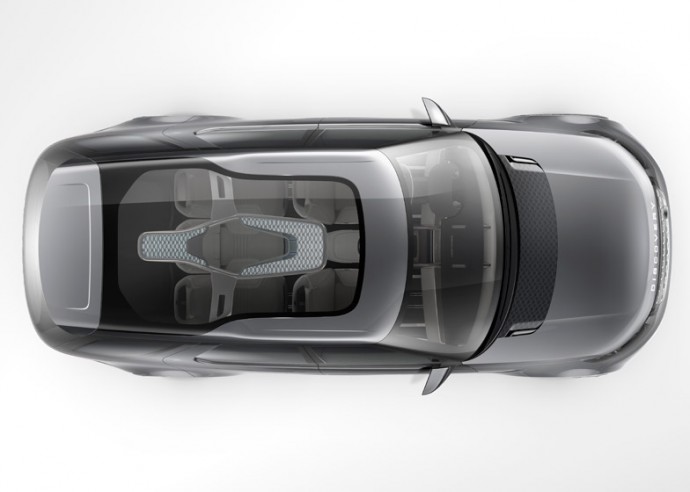 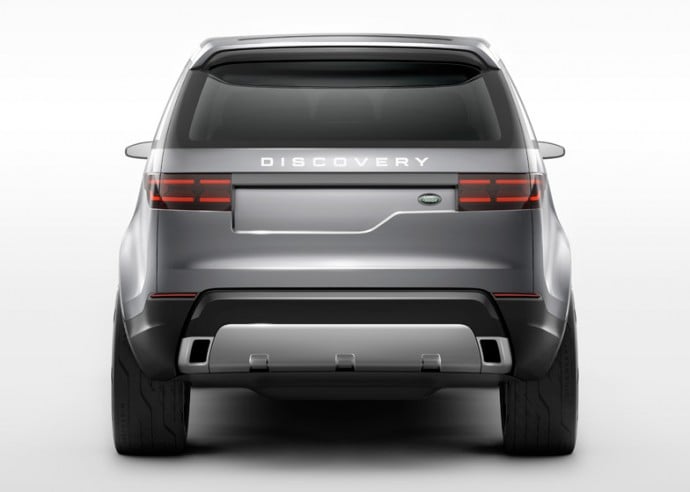 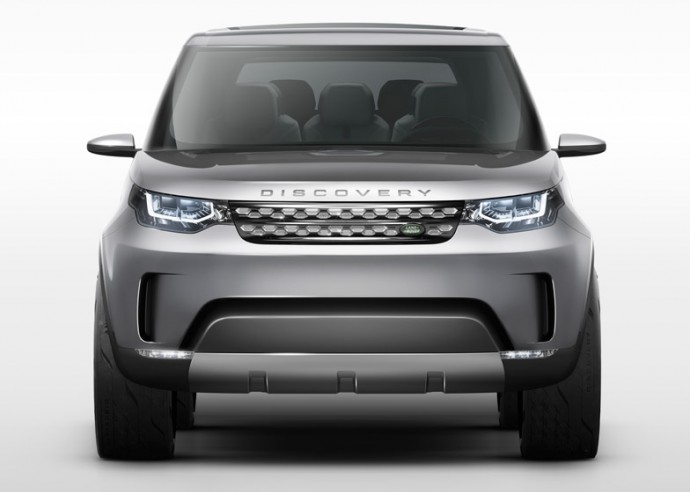 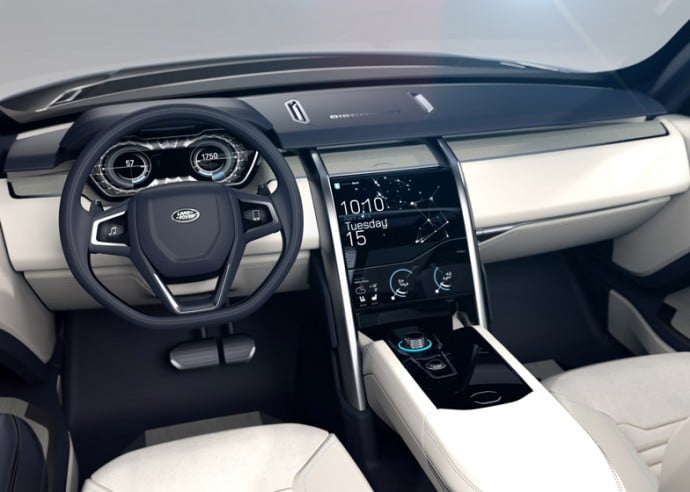 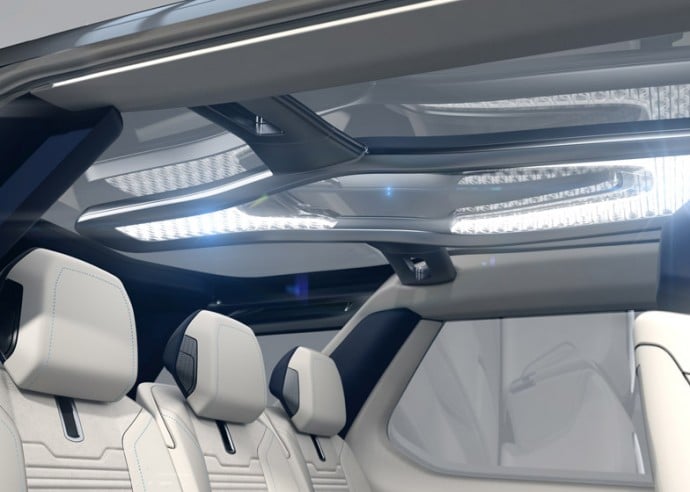