Although it has been a while since the release of Terminator 2, there are quite a few among us who’s still obsessed with T-800. Japanese artists at T-Studios have created a super cool model of the T-800 release in limited numbers. The rare vinyl model has glowing red light-up eyes, wonderfully detailed chrome terminator busts, and neat animated features. The artists have designed the bust such that its head, neck, and eyes move independently to be reminiscent of the endoskeleton’s movements seen in the original Terminator movie.

Even the teeth of the model are based on the images of Arnold Schwarzenegger, so you know they’re pretty. Each of these robot busts is custom made to order and have hefty price tags on them owing to it. But if you’re crazy about unique, sci-fi toys, then it would be a price you’d be willing to pay! 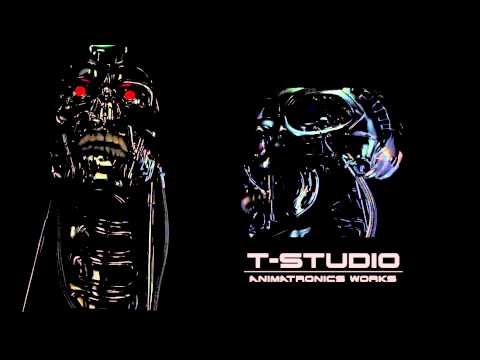 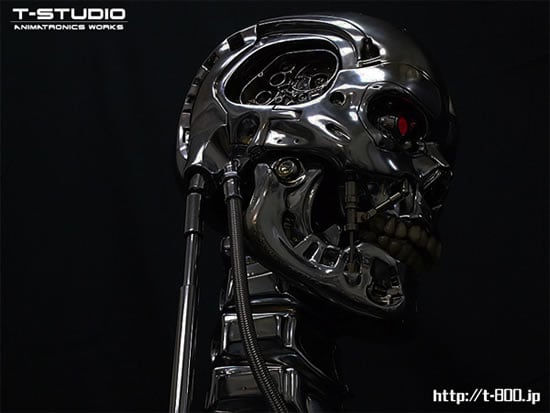 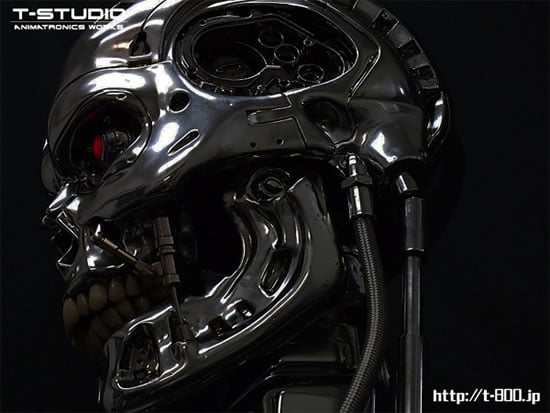 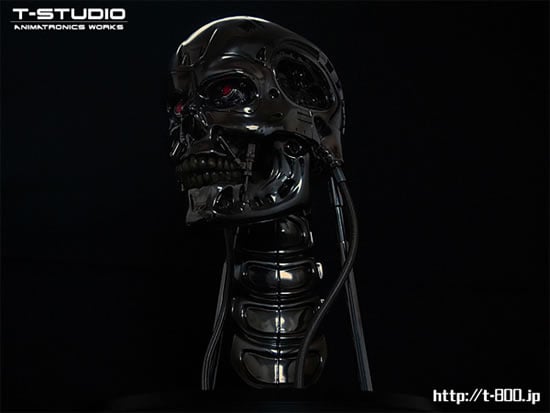 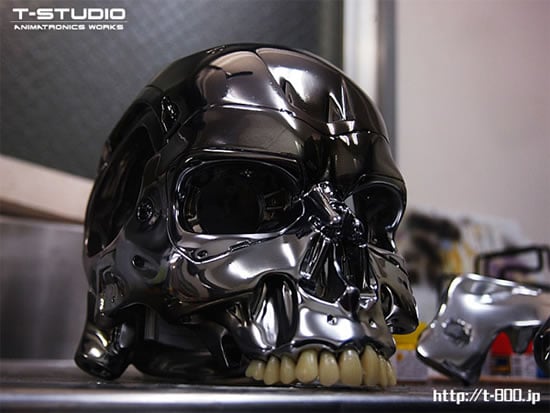 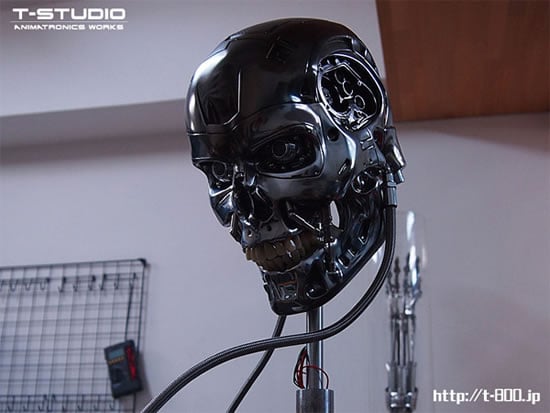 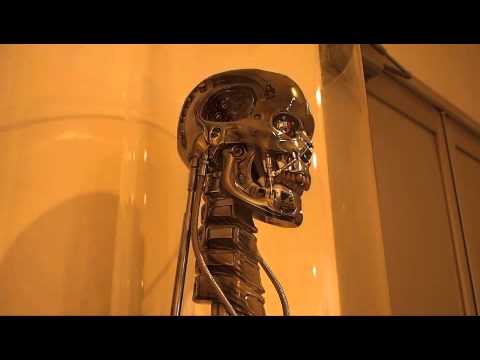