If the CC100 speedster concept wasn’t enough to celebrate 100 glorious years of existence, Aston Martin has joined hands with long time partners Zagato to build two special centenary edition AMs. Approved in November, the two Zagatos which were kept as secret were finally presented to their owners, yesterday, at Aston Martin’s centenary celebrations. The cabriolet version is based on 2013 DB9 Volante convertible specially designed for American car collector Peter Read, a long-time enthusiast and collector of Aston Martins. The other one based on 2013 DBS coupe is destined for a young entrepreneur from Japan. 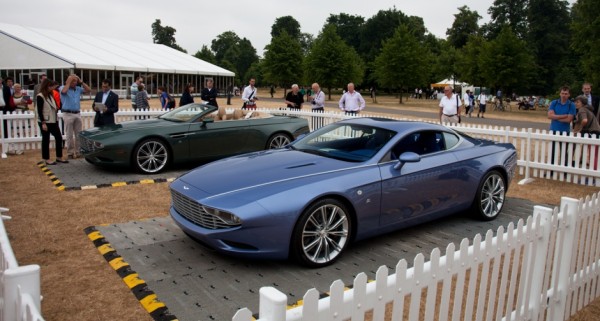 For the first time, two Aston Martins have deviated from their lineage as far as the design is considered. Except for the mid-section and the bold AM badge at the front, it looks nothing like any of the Aston Martins we have ever seen. Even the round tail lamps, AM Zagatos, are famous for, have been swapped for angular lights. The curved aerodynamic rear-windshield reminds us of the famous 2002 DB7 Zagato. 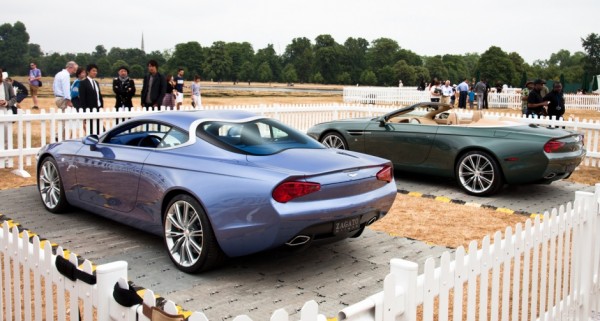 Overall the two look a little like Europeanized muscle cars, and we sure love it this way. The mechanical bits of the two Zagatos are similar to their donor cars. The half-a-century old partnership between Zagato and Aston Martins has given the world some of the rarest collector’s items, and these two centenary editions beautifully blend into the legacy. 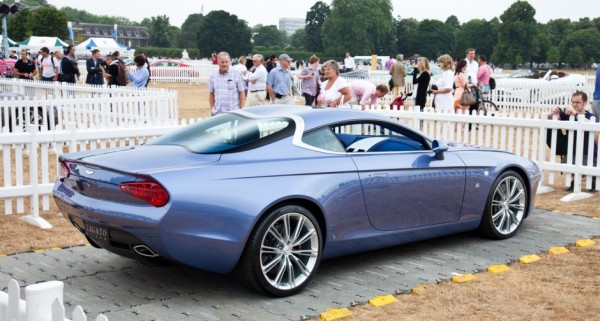 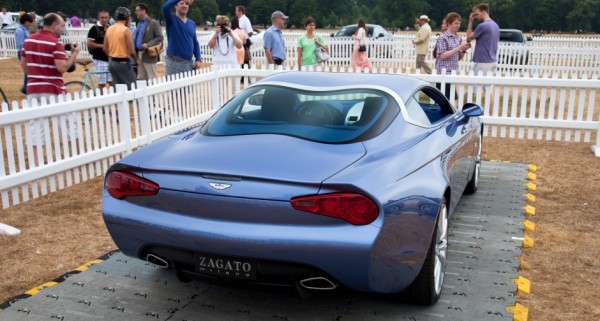 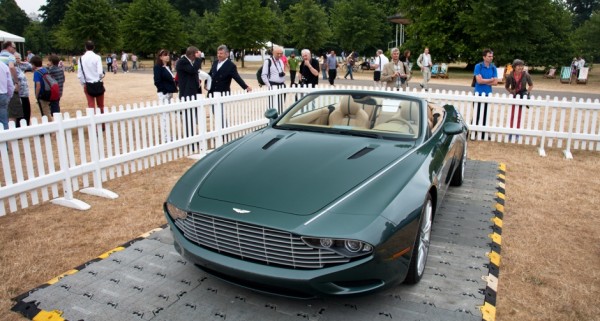 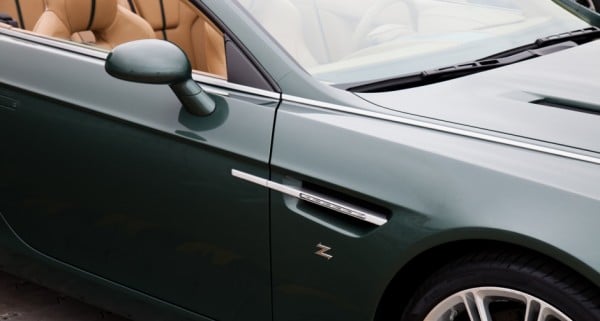