Aston Martin has announced a wide-ranging partnership with the Girard-Perregaux, making the Swiss luxury watch brand its official watch partner. As a part of the deal, the Girard-Perregaux branding will appear on Aston Martin Cognizant Formula One cars from the beginning of the 2021 F1 season in Bahrain. In addition to that, Girard-Perregaux watches will also be seen on the wrists of team drivers Lance Stroll and four-time world champion Sebastian Vettel. 2021 is a special year for both brands. While Aston Martin is returning to Formula 1 as a works team for the first time in over 60 years, the year also marks Girard-Perregaux’s 230th birthday.

Patrick Pruniaux, Girard-Perregaux’s CEO, said: “2021 is an important year for both Girard- Perregaux and Aston Martin. We are celebrating an astonishing 230 years of watchmaking, whilst Aston Martin celebrates its return to Formula One as a works team for the first time in over 60 years. We have much to celebrate so uniting our worlds to create something special is the perfect way to acknowledge and appreciate these milestones.” Both the brands will also collaborate on limited-edition timepieces for 2021; although, the launch dates and details for Girard-Perregaux’s Aston Martin limited editions have not yet been released. Previously, Aston Martin had a partnership with TAG Heuer that spawned several co-branded watches. However, the LVMH-owned watch brand has now teamed up with Porsche for a long-term partnership and they have already collaborated on a new Tag Heuer Carrera Porsche Chronograph. 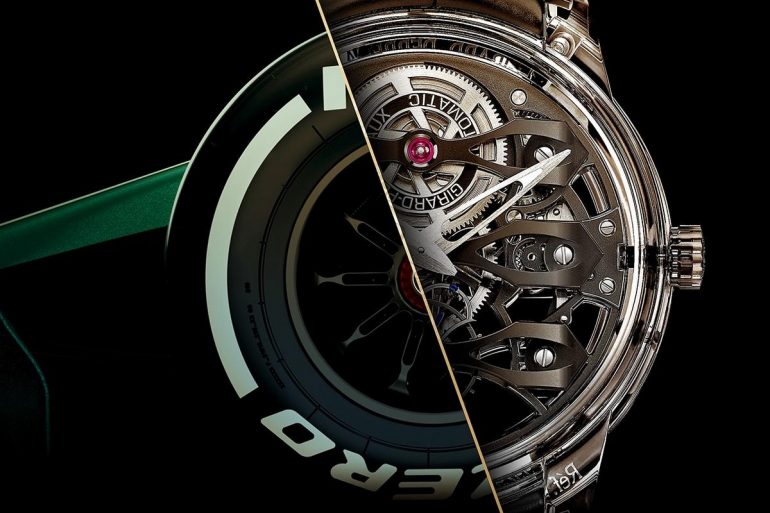 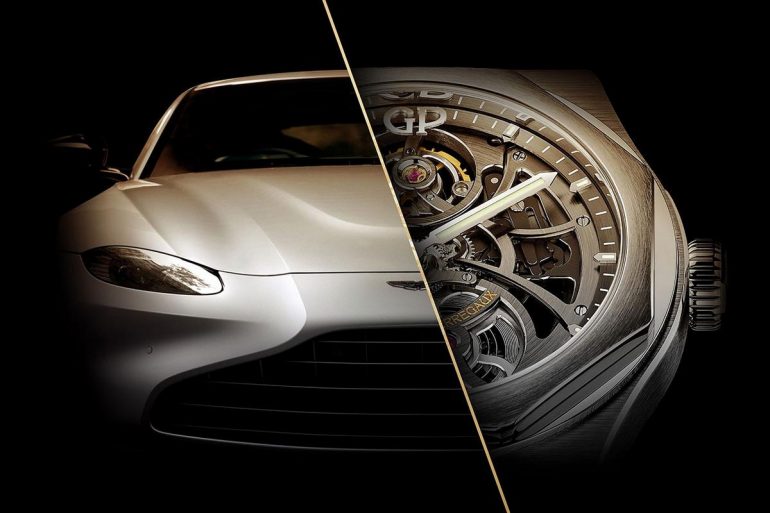 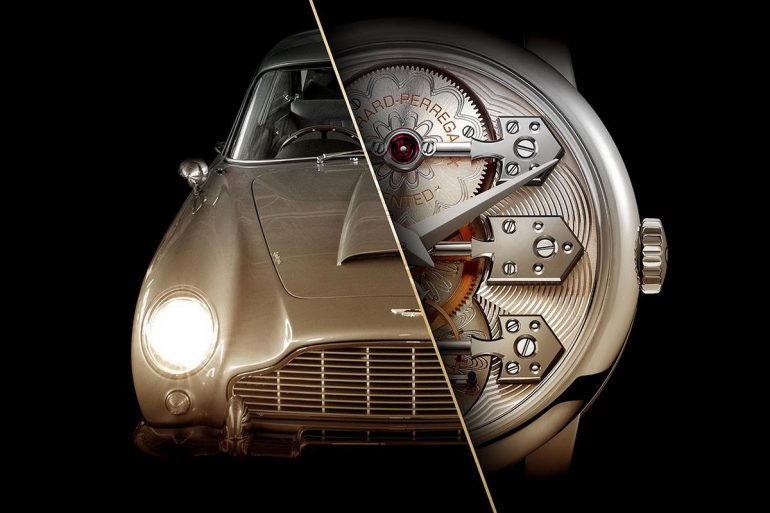 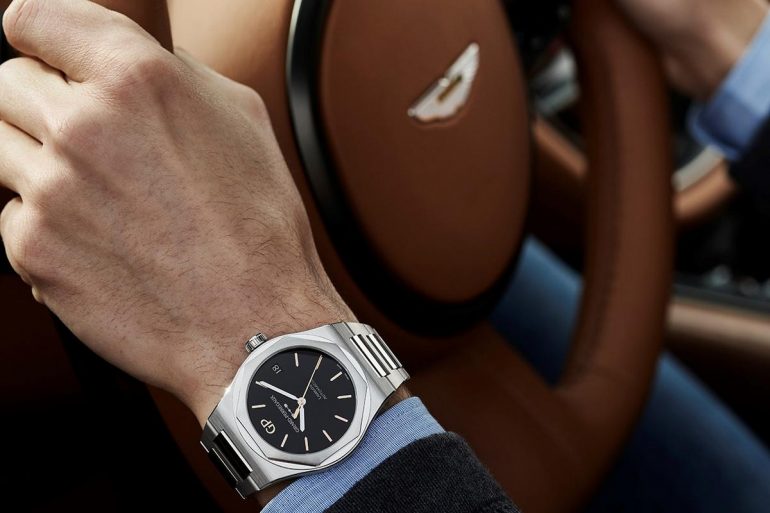 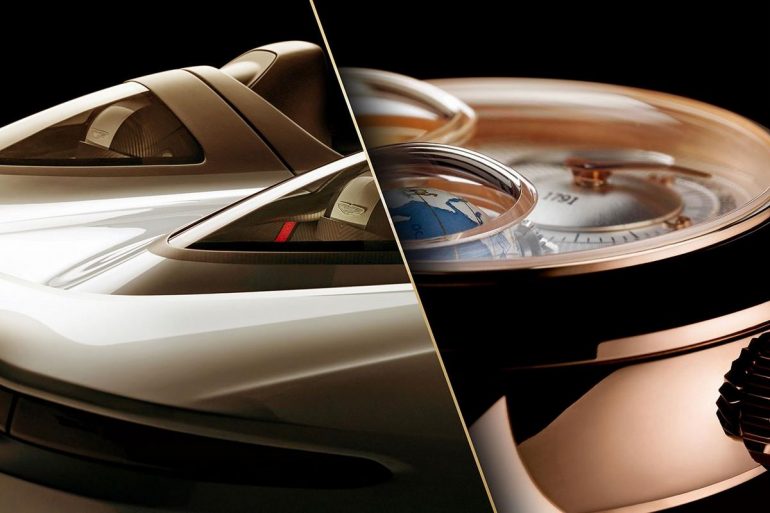 Tags from the story
Aston-Martin, Girard-Perregaux