Pregunta is Spanish for the question but adds Lamborghini to this term, and it transforms into a unique supercar that debuted at the 1998 Paris Auto Show. Inspired by Formula One and the Aerospace industry, this one-off concept car is up for 1.6 million euros (about $2.1 million). French dealer of rare cars, Autodrome, sells the 1998 Lamborghini Pregunta, and they claim to have acquired it from the French Carrosserie Heuliez, the firm responsible for creating it. Based on the Diablo platform, the Pregunta sports a carbon fiber bodywork with 530-horsepower V12 under its hood. Boasting of a 207-mile-per-hour top speed and paintwork like Dassault Rafale jet fighter, other features of this exotic roadster are rear-ward facing cameras, dynamic air intakes, fully electronic F-1 type Marelli instruments, 4 points Schrott safety belt harness, internal optical fiber lighting, a CDI Cristine GPS system, and combat jet-derived cockpit ergonomy. 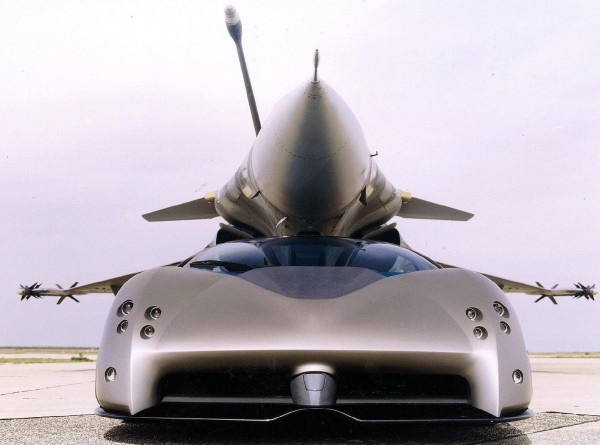 Following its debut at Paris Auto Show, the Lamborghini Pregunta resurfaced at the 1999 Geneva Motor Show and is now up for sale again! 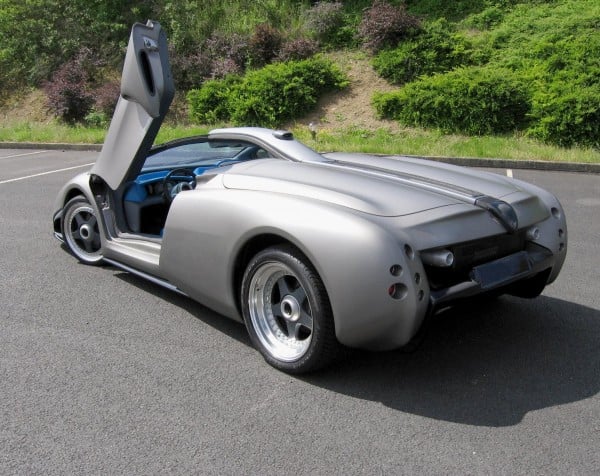 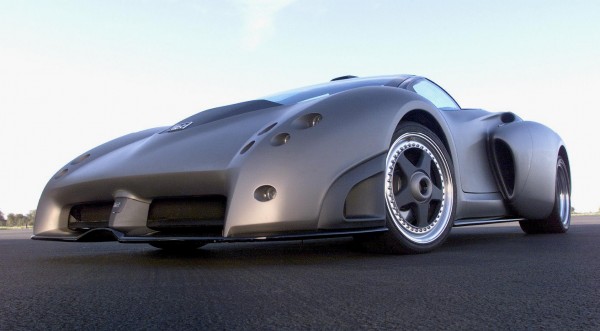 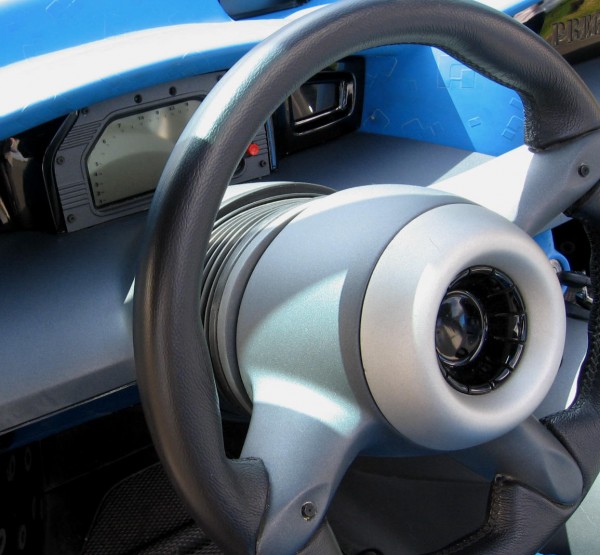 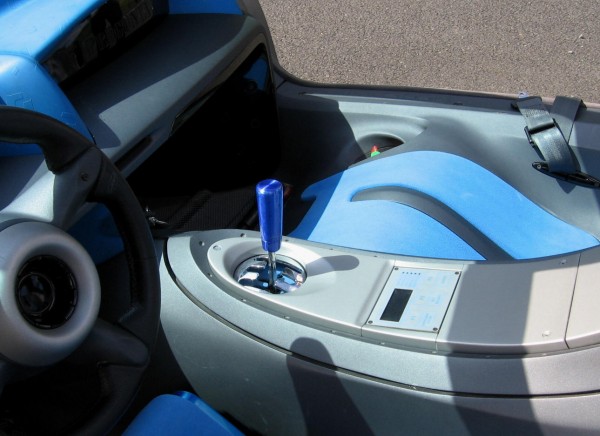 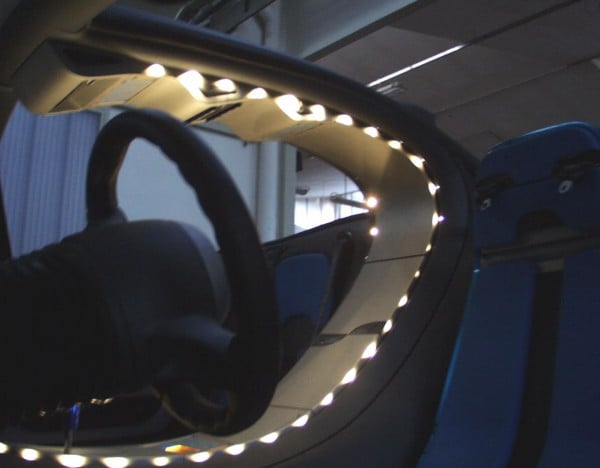 Tags from the story
Lamborghini, Prototype