What you see here is the new Porsche 911 GT3 RS revealed on the internet through leaked images appearing first on the Australian web magazine Drive. It is the most powerful naturally aspirated Porsche and quite likely the last hurrah for the current 991 generation. Although Porsche is yet to officially unveil the track-focused sports car but some preliminary tech specs have also emerged online along with the leaked shots. The updated GT3 RS still rocks the 4.0-liter flat-six engine from the previous model, but the power has been bumped up by 20 more horses to a new total of 520hp. There is so information on the torque figure but the retuned engine now revs to a maximum of 9000rpm. 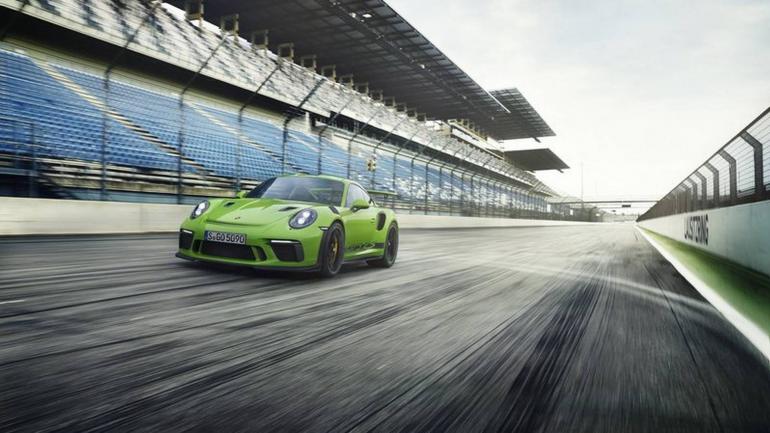 Thanks to the extra horsepower the new Porsche 911 GT3 RS has successfully been able to shave off a tenth of a second from the 0-62 mph, which now takes only 3.2 seconds. It also has a higher top speed of 194mph. In terms of styling updates, the new GT3 RS will arrive with mildly updated front and rear bumpers along with modified rear wing. The rear-wheel-steering system has also been worked upon to improve its performance. Additionally, it will come fitted with new set of wheels measuring 20 inches up front and 21 inches in the rear. Porsche will also offer an optional Clubsport package at additional cost that will add six-point seat belts, a fire extinguisher, and aluminum roll cage. There is no word on the pricing or availability at the moment, but will be announced when the GT3 RS makes its world debut on March 6 at the 2018 Geneva International Motor Show 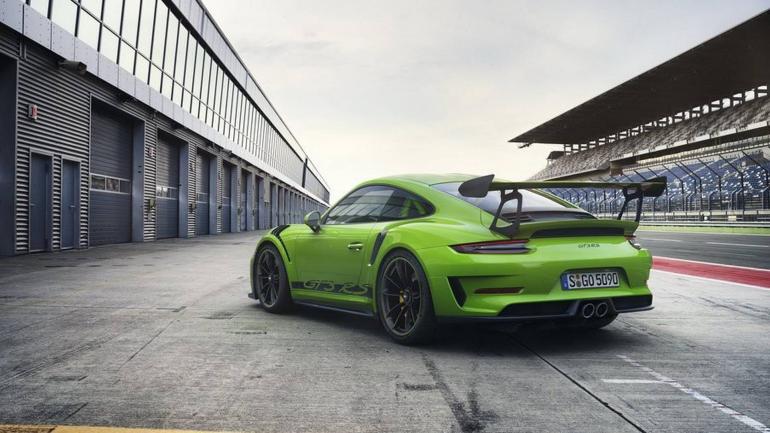 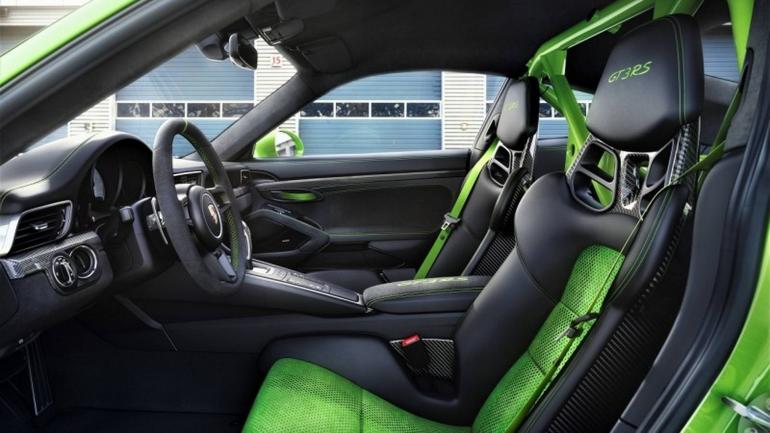