German aerospace company Lilium revealed its latest electric vertical take-off and landing (eVTOL) aircraft. The Munich-based company was founded in 2015 and had been working diligently to create the world’s first sustainable air taxi. Their newest aircraft is the culmination of four generations of technology demonstrators. In 2018, Lilium revealed an eVTOL flying car concept named Lilium Jet that could seat 5 people, reach speed up to 186mph and have a range of 186 miles. The new aircraft has been derived out of the same concept and even shares the same name. However, the latest Lilium Jet has an increased capacity to fit 6 passengers and a pilot inside the cabin, and there’s a greater emphasis on comfort and efficiency. But it seems the updates have had a negative effect on its performance. The 7-seater Lilium Jet can reach a top speed of only 175mph, and the range has been reduced to 155 miles. 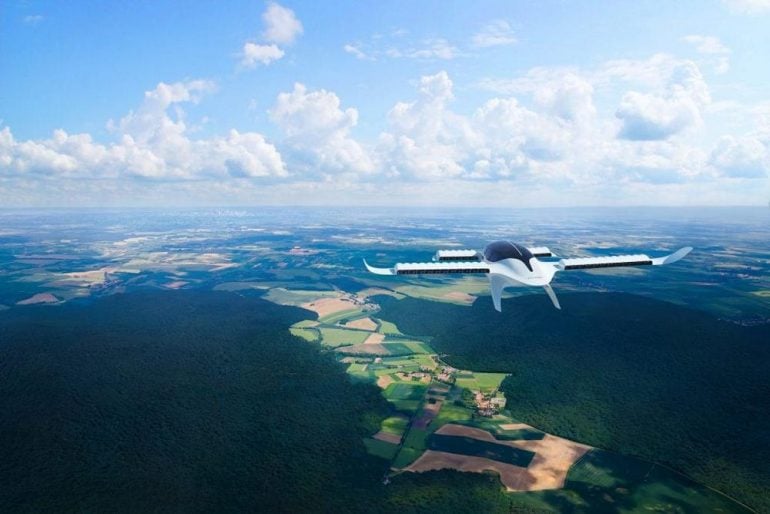 “We’re incredibly excited to reveal the development of our 7-Seater Lilium Jet and announce the next stage of our growth,” Daniel Wiegand, Co-Founder and CEO of Lilium said in a statement. “This is a validation of all the hard work over the last five years from our talented team and our world-class partners and investors.” According to the press release by Lilium, it has received CRI-A01 certification from EASA and concurrent type certification with EASA and the FAA. If everything goes to plan, the company says that commercial operations could begin as early as 2024. The eVTOL flying car uses Lilium’s proprietary Ducted Electric Vectored Thrust (DEVT) technology made up of 36 electric ducted turbofan engines. The motors are integrated into the wings and can pivot between vertical and horizontal positions. “Our vision is to create a sustainable and accessible mode of high-speed travel and bring this to every community,” Wiegand said. “Transport infrastructure is broken. It is costly in personal time, space consumption, and carbon emissions. We are pursuing our unique electric jet technology because it is the key to higher-capacity aircraft, with a lower cost per seat mile while delivering low noise and low emissions.” Along with introducing the new aircraft, Lilium also announced its merger with Qell Acquisition Corp. (founded by former president of General Motors North America, Barry Engle), making the eVTOL-maker a publicly listed company. 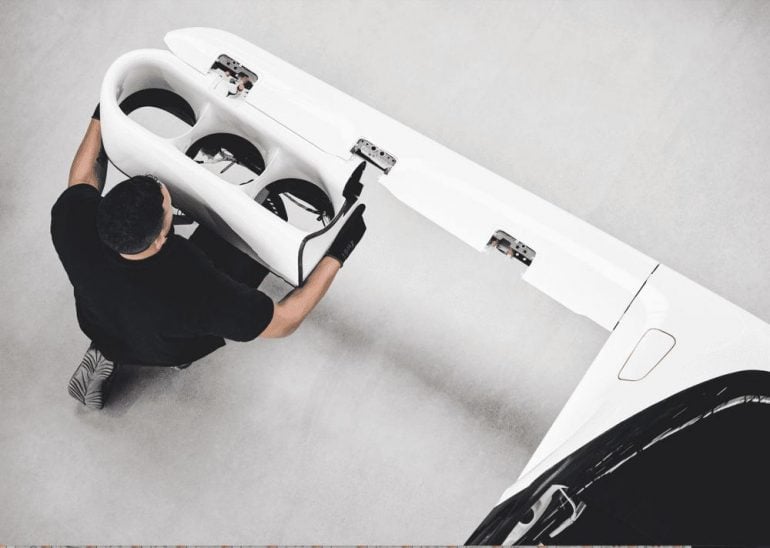 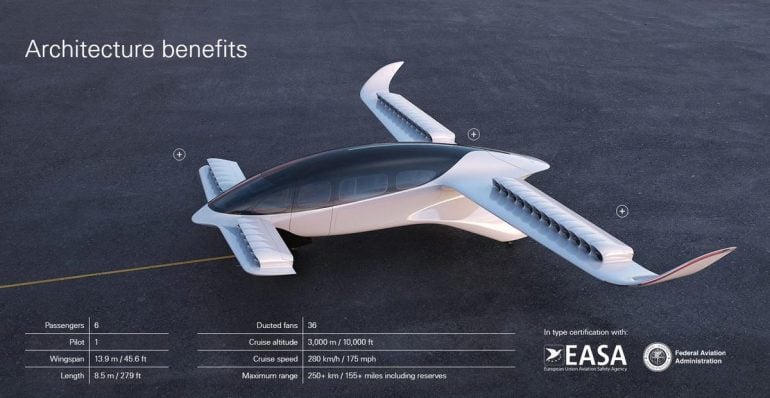 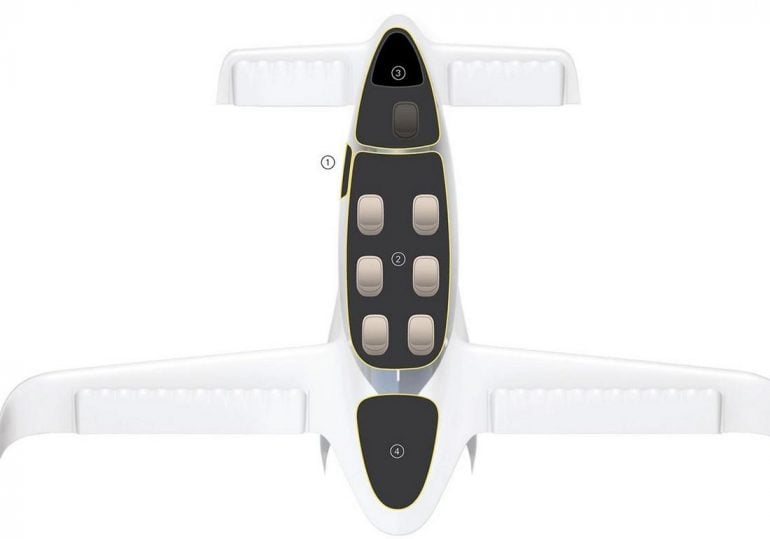 Tags from the story
Electric, Taxi