Enzo Ferrari is one of the biggest personalities in the history of automobiles which is best known for founding his eponymous automobile company in 1939. However, Enzo was a man who was obsessed with motor racing, which is evident from the fact that Ferrari was spawned out of Alfa Romeo’s race division and was only interested in building race cars. But in the early 1950s, Enzo Ferrari was convinced into building a racing boat with the goal of capturing the world speed record. The unique racing boat set a speed record that hasn’t been broken for almost 70 years. It was the first, and the last time the Ferrari insignia would ever appear on a watercraft, which makes the one-of-a-kind vintage Ferrari incredibly special. The FerrariArno XI Racing Boat has been listed for sale, once again, and is looking for a collector who’ll prize this unbelievably valuable racer.

The Arno XI was built in-house by Ferrari in 1952, and it was developed in partnership with speedboat racer Achille Castoldi, who pitched the idea directly to Enzo Ferrari. The idea of building the racing boat was to set a speed record in the 800-kg class. Ferrari plonked a V12 motorsports engine from the Scuderia, reportedly making over 500hp. As a result, the Arno XI smashed the record, hitting a top speed of 150.49 mph. Just like Ferrari racing cars from the era, the racing boat has a streamlined design inspired by a shark. The racer even wears Ferrari’s iconic bright red racing livery, making the three-point hydroplane is a thing of beauty. The Ferrari Arno Xi was listed on DuPont Registry last year. Failing it to find any buyers, the record-breaking Ferrari race boat has once again made its way on the online marketplace, and the seller told Business Insider it has an asking price of $12 million. It last changed hands at an RM Sotheby’s auction in 2012, where it sold for €868,000 ($1.012 million). 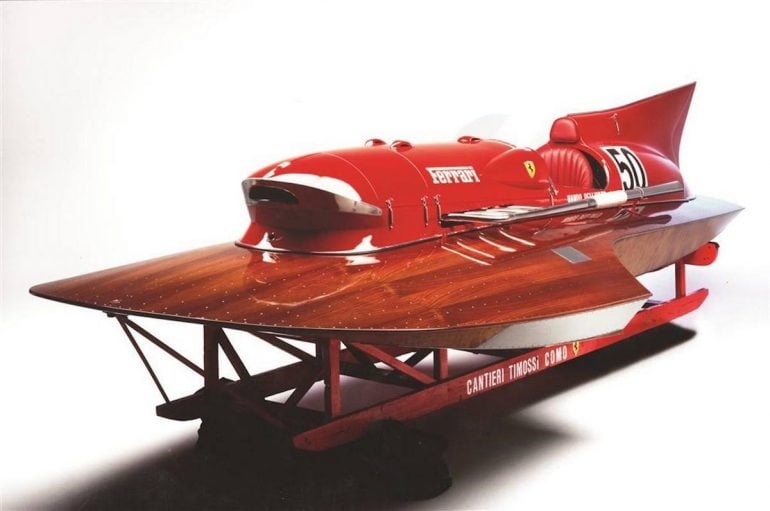 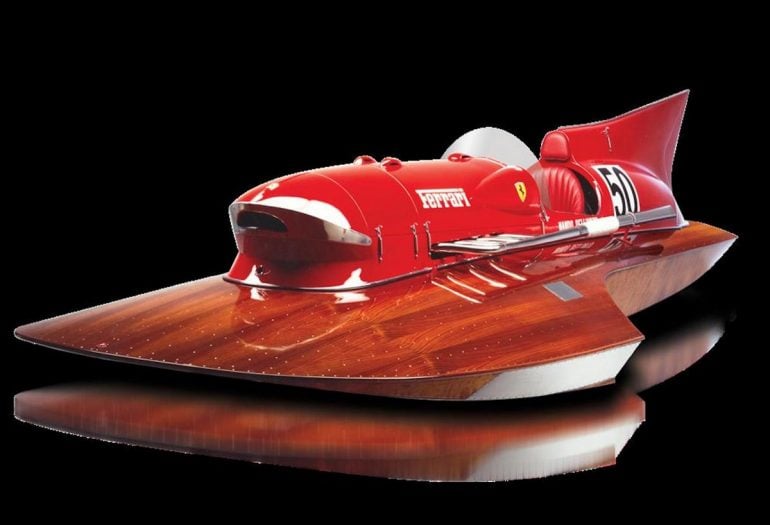 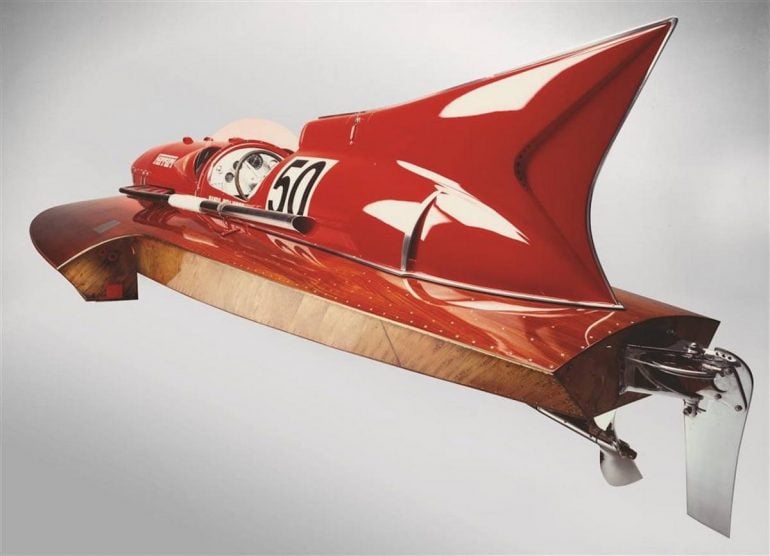 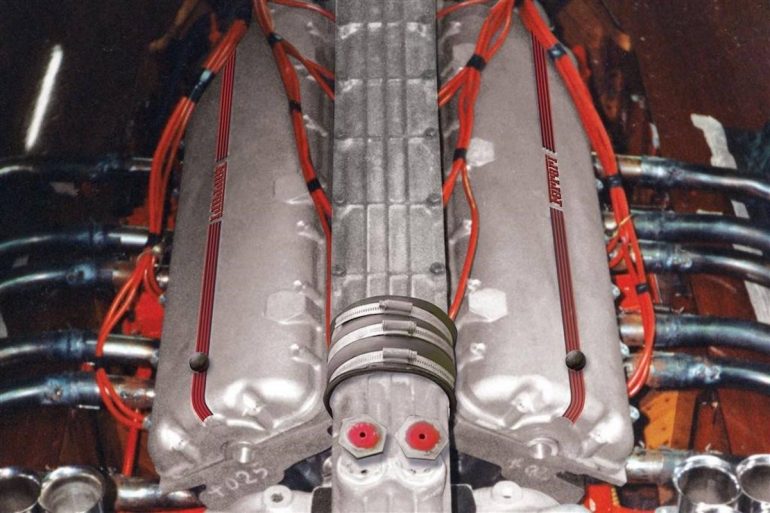 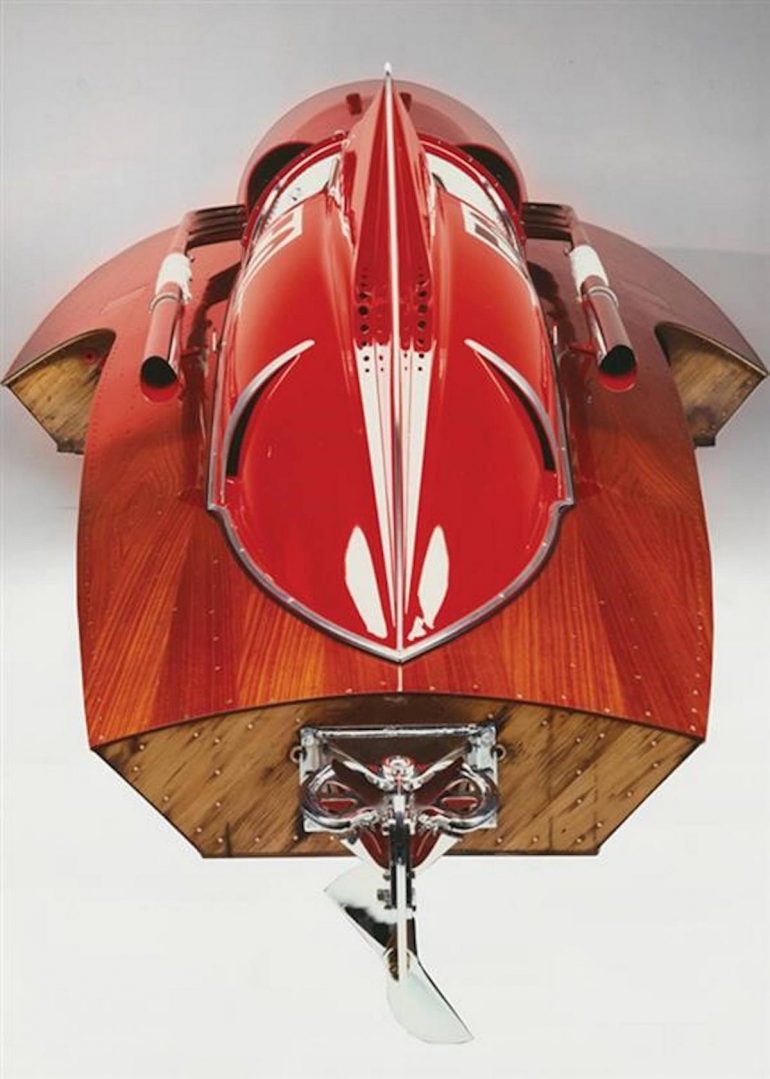 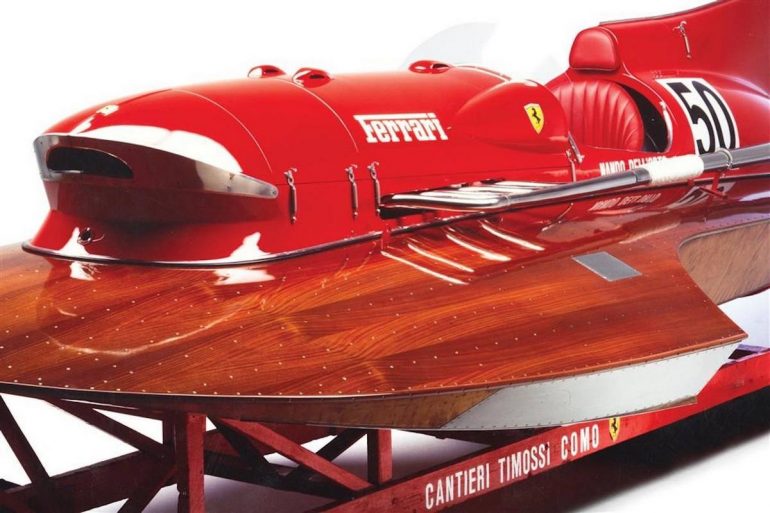