Queen Elizabeth II, the longest-serving monarch in British history, died on September 8, bringing an end to the second Elizabethan era. Buckingham Palace announced that the Queen died peacefully at Balmoral Castle, her estate in the Scottish Highlands. The internet was immediately flooded with messages paying tribute to the Queen, including those from common citizens; obviously, a lot of people share emotional ties with her. But for us gearheads, we’ll also miss her stately burgundy Bentley that served her for two decades and might be retired from the royal fleet after her passing.

During her reign, the Queen was often pictured being driven to Royal engagements in the Bentley State Limousine, which has earned an iconic status over the last 20 years. It might not look very different from a classic Bentley with a stretched chassis but believe me when I say that it’s one of the most special vehicles ever created.

Queen’s one-off Bentley limo
A pair of bespoke Bentley State Limousines were built by the British luxury automaker as a tribute to Her Majesty the Queen’s first fifty years on the throne. According to Bentley, it was created with special input from the Duke of Edinburgh, the Queen’s chauffeur, and Her Majesty herself. Although the Bentley limousine might not look as intimidating as the US presidential Cadillac limousine nicknamed The Beast, but don’t let the looks deceive you.


It was created with the single-point objective to transport the Queen to different locations safely, quickly, and comfortably. To do its job effectively, the bespoke Bentley is fitted with state-of-the-art safety systems meant to protect its royal passengers in all possible situations. 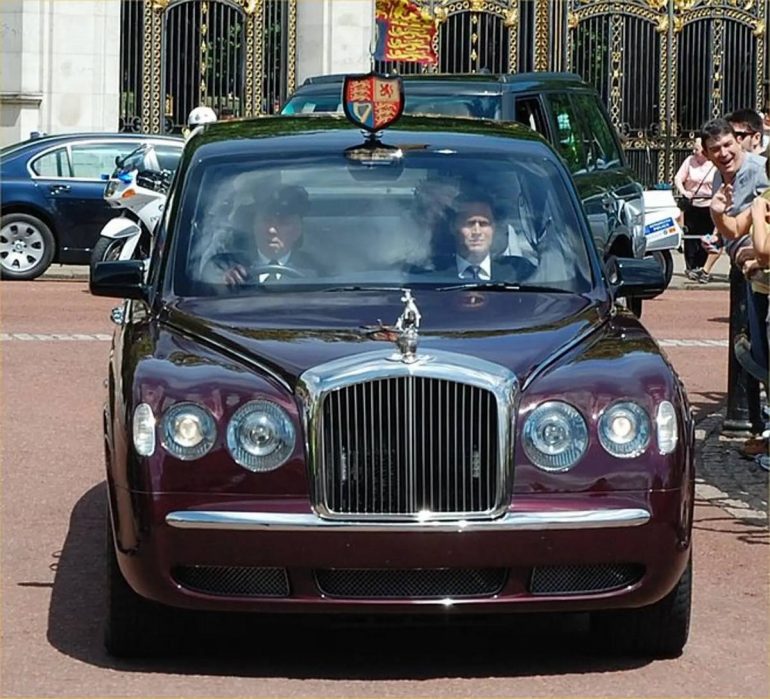 One of the safest automobiles on this planet
Obviously, details of the safety features and equipment are classified but it’s more like a military-grade vehicle as far as the level of protection is concerned. It can reportedly ward off chemical attacks, explosions, and even tire-ripping spikes. According to Bentley, the stately limo rides on special tires that have Kevlar reinforcement. The cabin is also reinforced with armor plating to offer protection from bullets and blasts. 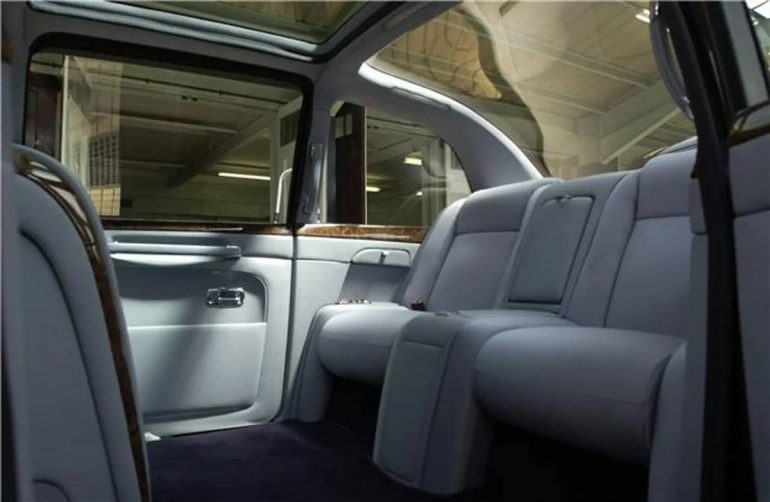 Furthermore, the cabin is designed in a way that it immediately becomes air-tight in the event of a chemical attack. While the US Presidential state car has tiny windows that don’t open, the Bentley State Limousine has a massive glasshouse. In fact, it was designed around a ‘panoramic glasshouse’ concept, to offer greater visibility from the outside so that the queen could wave at crowds. 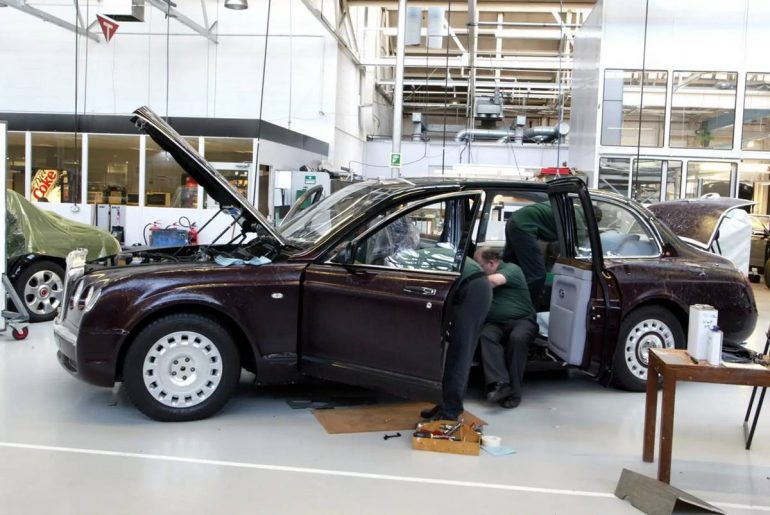 Uber-luxe interior tailored according to the Queen’s needs
The bespoke stately limo is based on the Bentley Arnage, which has been stretched by 80cm. It also features a bespoke chassis in which the transmission tunnel runs underneath the cabin to offer a flat floor for the Queen. The rear seats are upholstered in lambswool cloth while the rest of the cabin is wrapped in Bentley’s light grey Connolly hide. The rear seat was specially designed according to the height of the Queen, while the doors are hinged at the rear and open to a ninety-degree angle to make it easy for Queen to get in and out of the vehicle. Additionally, Bentley also designed handbag stowage around the dimensions of the Queen’s favorite bags.


All these bespoke features mean the Bentley State Limousine wasn’t cheap to build. In fact, it was the second most expensive vehicle in the world till very recently with a reported price tag equivalent of around $11.5 million. 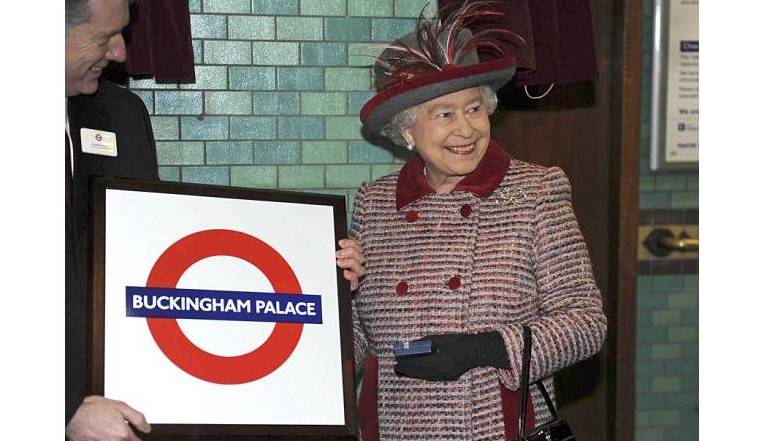 The day the one-off Bentley broke down, leaving the Queen stranded
Despite being one of the most expensive cars ever built, the Bentley State Limousine once broke down in 2010 while the Queen was on her tour of the City of London. While it was designed for a minimum lifespan of 25 years and 125,000 miles, it refused to start that day.


The Queen was visiting the Aldgate Underground station and the Tube rail might have been a viable option to take her to her next destination, but she hopped on a Metropolitan Police Range Rover escort vehicle and drove off to her final engagement of the day. Awkward, right?
Tags from the story
Bentley, Queen-Elizabeth

Not a Saudi Prince or an oligarch, but it was Donald Trump who had commissioned…