Let’s say you’ve around $5 million of extra cash lying around and you want to spend it all on adding an exclusive automobile to your car collection, surprisingly there are plenty of hypercars and uber-luxurious vehicles to choose from that can be tailored to your exact needs. However, I’ll suggest you have a look at this listing before making your decision. Racing legend Michael Schumacher’s Ferrari F300 F1 race car is up for sale and it could be yours for $4.9 million. Now that might sound like too much money for a race car that’s almost 25 years old, but let me assure you that it’s more exclusive and valuable than the most unique hypercar money can buy. 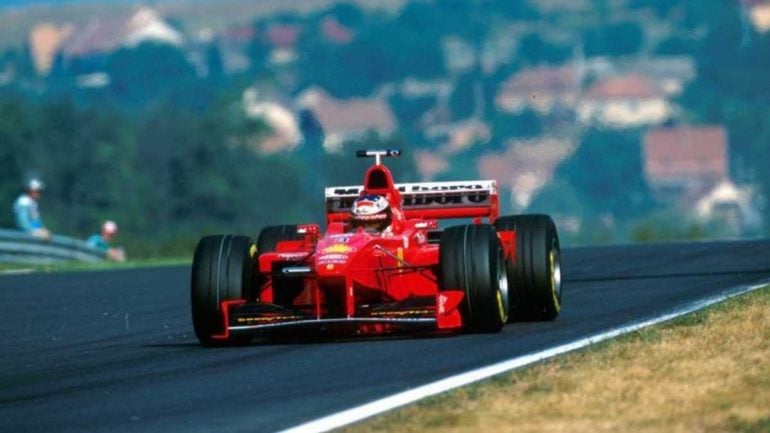 The Ferrari F1 race car with chassis no. 183 was raced by Schumacher in the 1998 season and narrowly missed out on winning the championship that year. In fact, Schumacher went into the last race of that season topping the points. However, the 7-time champion, unfortunately, stalled the car on the formation lap, losing the race and the championship. But the F300 F1 race car’s performance in the 1998 season became the precursor to Ferrari and Schumacher’s dominance in F1 in the years to come with six consecutive championships. Belonging to the V10 era, the Ferrari F300 is powered by a 3.0-liter V10 engine which is often claimed to be one of the best sounding F1 engines. The engine is paired to a 7-speed button-shift transmission and is capable of producing 805hp. The F1 car is said to be in pristine condition and has been listed for sale via duPont Registry. 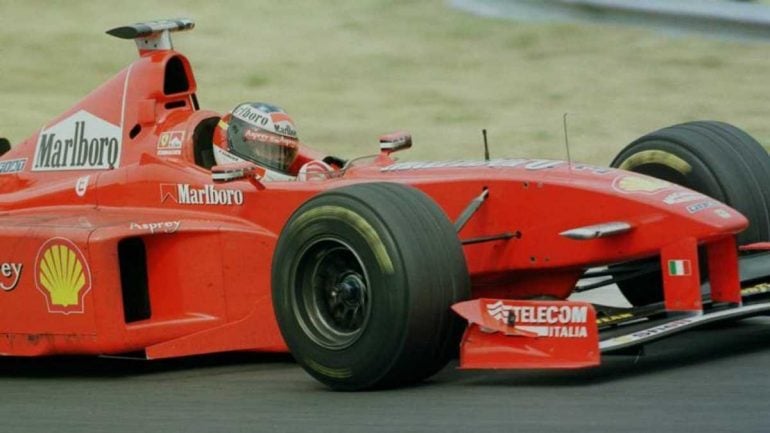 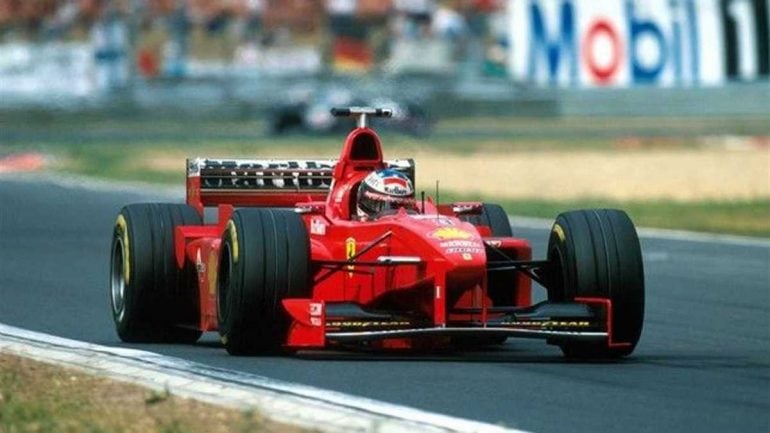 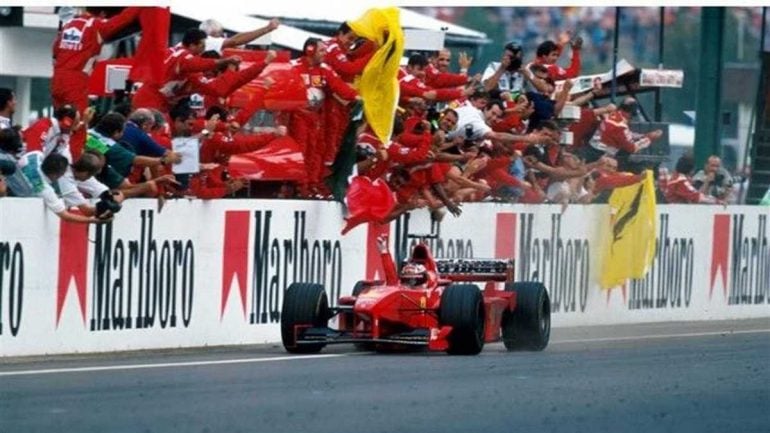 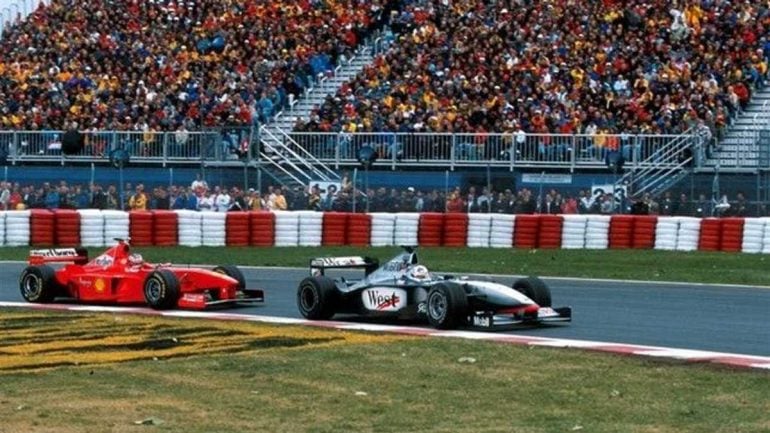