Mercedes-Benz S-Class has always been a pioneer in introducing new automotive technology and safety features, which often set a new standard in the industry for other companies to match. Airbags and antilock braking system (ABS) are two of the major innovations from a long list of trend-setting features that debuted in the Mercedes-Benz S-Class. The next-generation S-Class is just a little more than a month away from being officially revealed and it looks like the tradition of introducing innovative features is going to remain intact. Mercedes has announced that the 2021 S-Class will be the world’s first car to feature rear-seat airbags. Designed specifically to protect passengers during frontal impacts, Mercedes claims that it is “an entirely different concept compared to that of front airbag.” 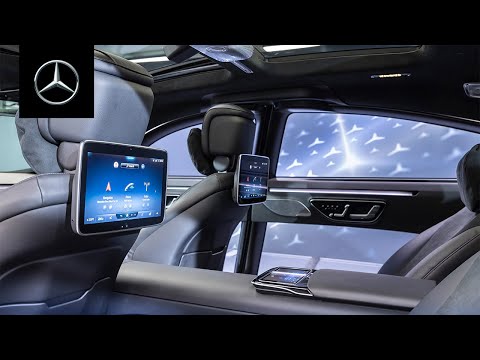 The rear airbags will work in conjunction with inflatable seat belts that will be capable of adapting to child seats. That’s not all; the new S-Class will also come with upgraded Pre-Safe Impulse Side function that works by inflating the seat air cushions to move front passengers towards the center of the vehicle in the event of a side impact. Additionally, the E-Active Body Control suspension system adds another layer of safety by raising the vehicle to force the impact through the chassis in the event of a side-impact crash. The German automaker will reveal more specifics of the upcoming flagship sedan on July 29, which will give us a few more details ahead of the official reveal on September 2. 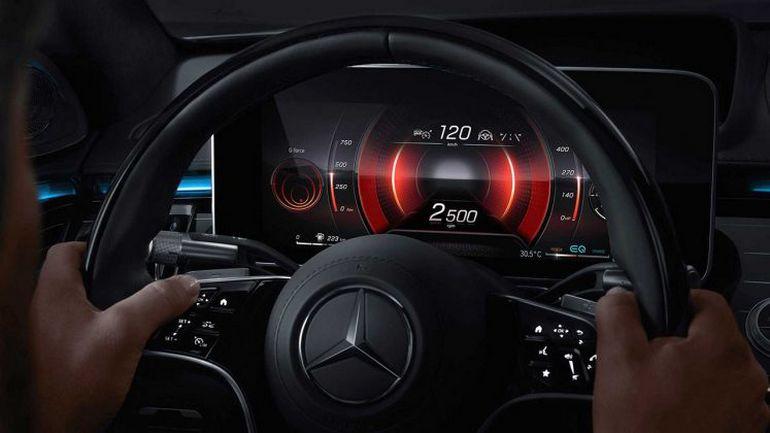 Tags from the story
Mercedes-Benz-S-Class, Seat