When it comes to braking technology, the Italian brand Brembo is considered the gold standard, especially in the case of high-performance cars and motorcycles. Established in 1961, the company started selling disc brake conversion kits for cars. Brembo became suppliers to companies like BMW, Chrysler, Ferrari, Mercedes-Benz, Nissan, and Porsche in the 1980s, transforming it into a world-renowned brand. The leading Italian company is celebrating its 60th anniversary this year and it has revealed an intriguing brake caliper concept for motorcycles to commemorate this glorious milestone. Called the G Sessanta Concept, it pays tribute to Brembo’s first brake caliper from 1972 by utilizing a similar exterior design. Despite going back to its roots for the design, Brembo says the shape is the company’s vision for calipers of the future.

It might feel strange now but until a few years back, brake calipers were hardly considered as a component that can augment the aesthetics of a vehicle. Colored brake calipers drastically changed that notion. However, this concept brake caliper by Brembo takes its aesthetic element to the next level with the use of LED lights. The G Sessanta concept brake caliper is equipped with customizable LEDs. “The light takes Brembo’s experience in the use of color to a higher level, giving it new values,” according to Brembo’s PR. The company states the lighting effect on the caliper is not restricted just for aesthetic purpose; although, it will look ultra-cool in dark. The caliper concept also features wireless technology and can communicate with the driver/rider with the help of a smartphone app. The user can not only choose the color, similar to mood lighting found in cars these days, but Brembo says the lights can relay warning alerts as well, like when the brake pads need replacing. Although the concept has been showcased as a motorcycle brake caliper, Brembo says the technology can also be applied to automotive applications. As of now, it is just a concept and there’s no information if it will ever go into production. 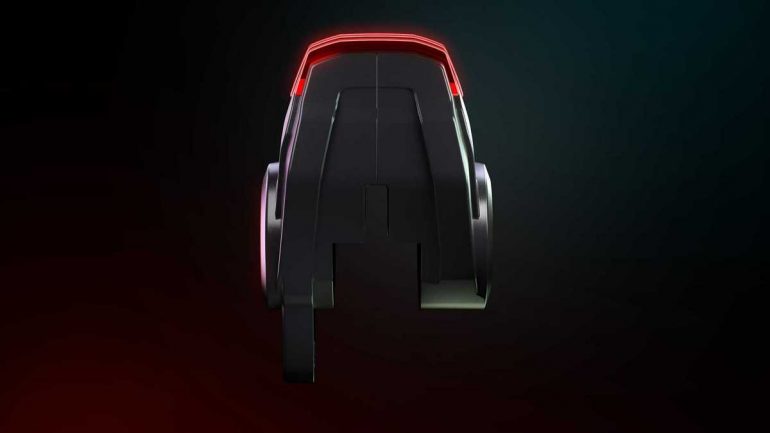 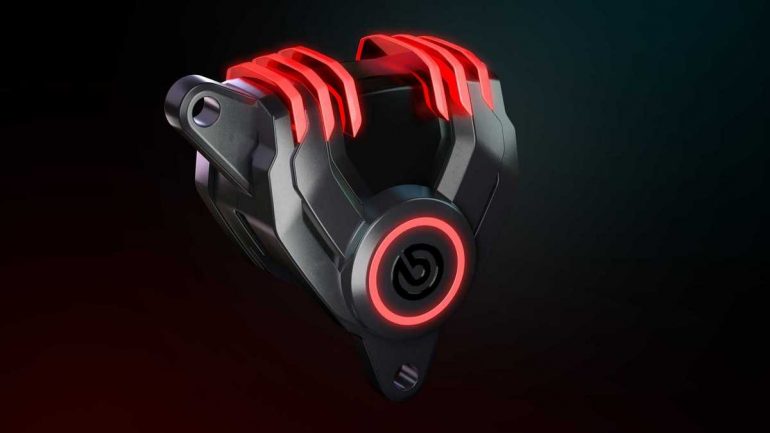 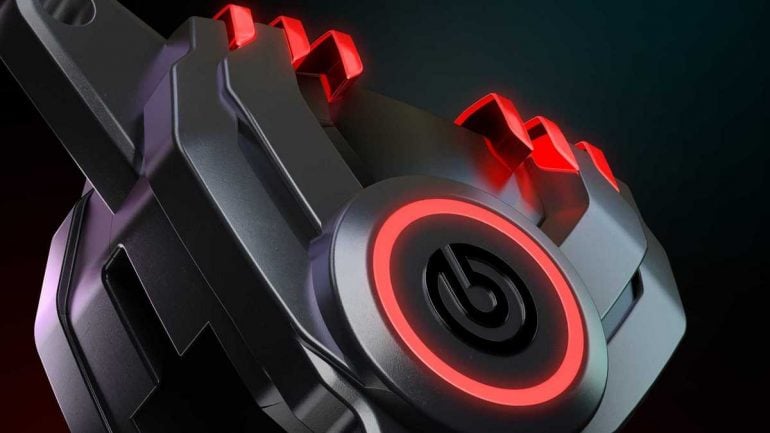