There’s something about the Louvre that has always intrigued me – the exquisite artworks, its undulating roof and the powerful architecture… Dating from Antiquity to the early modern period, the museum encompasses eight centuries of history within it. Did you know that over 9.7 million people visit the Louvre every year – which by the way that’s the entire population of Sweden – that’s how enchanting a museum it is! Here are some interesting facts about the greatest museums on earth. 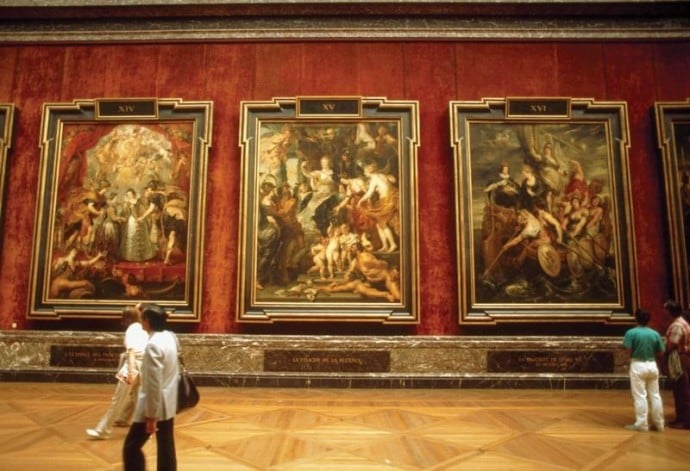 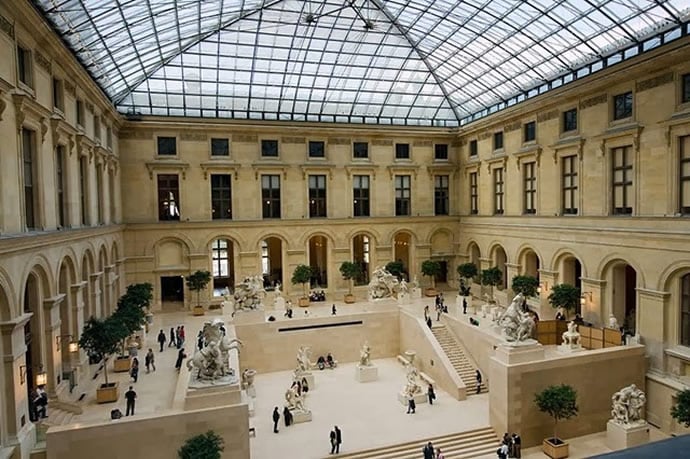 9. I know most of you would rather be done with sightseeing in the wee hours of the day, but don’t make that mistake with the Louvre. The only way to witness the Louvre at its best is during “Nocturnes” on Wednesday and Friday evenings, when the museum is open until 2200 hours. The Louvre at dusk is a visual spectacle. To top it up, you are away from the crowds and long queues. For all you early risers, the museum does open at 09:00 am every day except Tuesday – its weekly off. 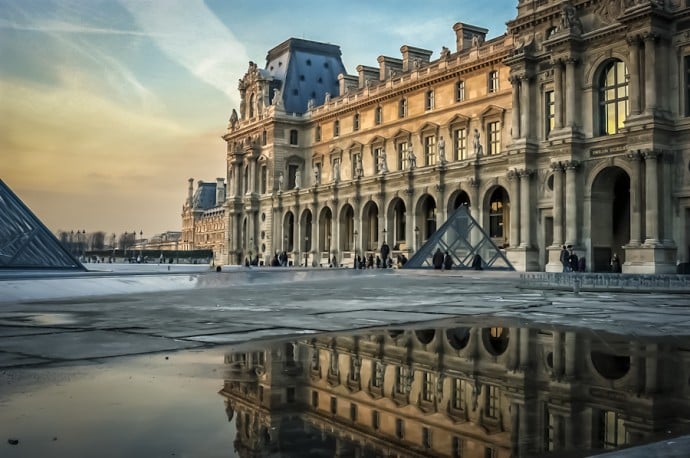 8. A Royal Abode back in Fifteenth Century, really? Yes, indeed. If you notice, most architectural marvels today have always been former residences of the royal family. The Louvre too was no different. From King Charles V to King Louis XIV, the Louvre has been accustomed to royalty from the very beginning. 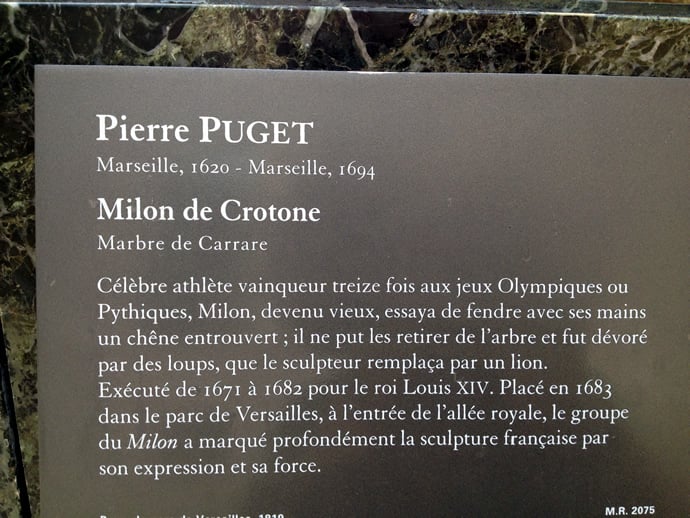 7. Bonjour. Not Hello? Most descriptions in the Louvre are written in French. Why? Well, like most of us, the French are extremely proud and possessive of their national language and regard it as an international language. Thus, certain contempt for bowing down to English. Don’t worry though; there are tours on tape available in English, so you could get one of those instead of relying just on the written cards. 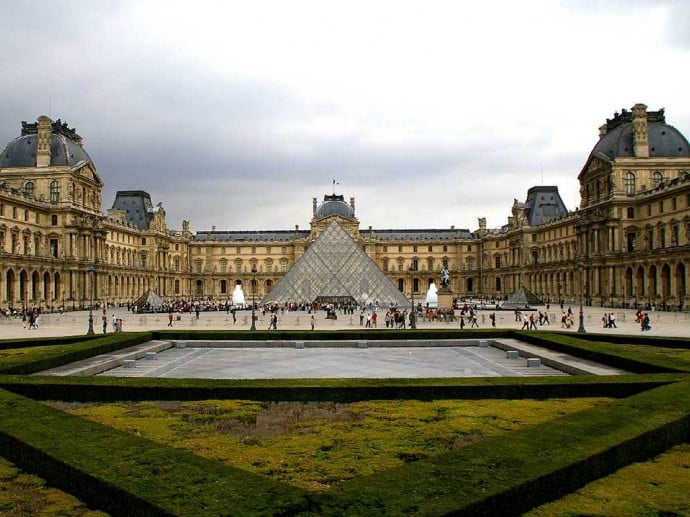 6. Imagine “The Bonaparte”. The Louvre was actually once named after Napoleon Bonaparte during his reign. It was only in early 1800, that the Louvre got its current title. 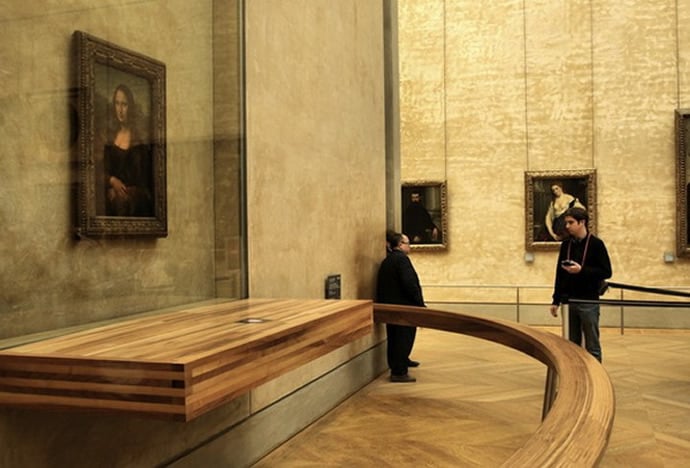 5. The Mona Lisa was once hung in Napoleon Bonaparte’s bedroom. Yes, you read it correct. Before finding a permanent home in the Louvre, the painting was once hung in the Italian monarch’s bedroom before being whisked away to a secret location during World War II. 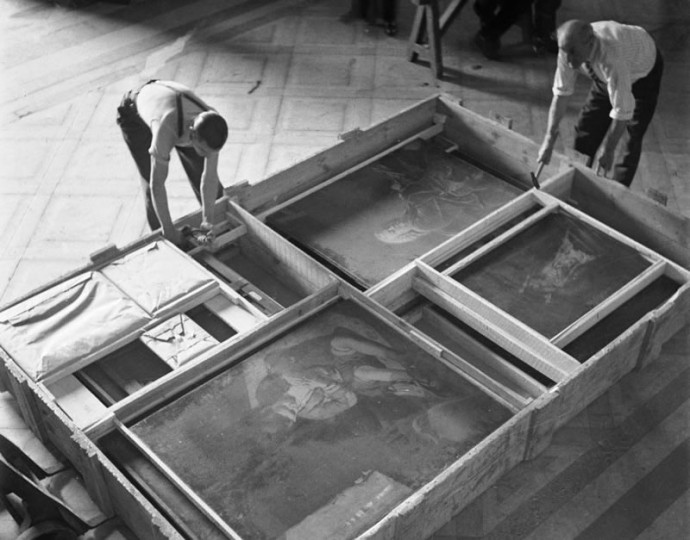 4. Louvre: The Nazi’s own warehouse. A part of the museum was used by the Nazi’s to store all the artwork they stole from the Jews, museums and castles. Hitler actually frequented the museum to choose from his “collection”, pieces for his different houses. 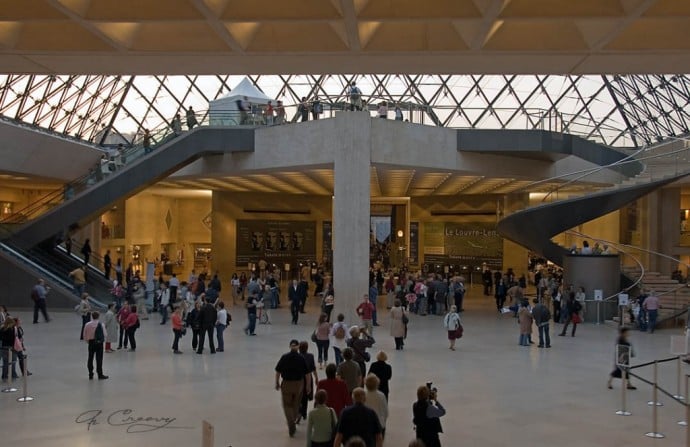 3. Entrance to the Louvre makes you shell out a nominal 16 Euros. This allows you to access both permanent and temporary exhibits in the museum. At the cost of an averagely priced meal in Paris, you get to experience rich cultural heritage at the world’s most visited museum. 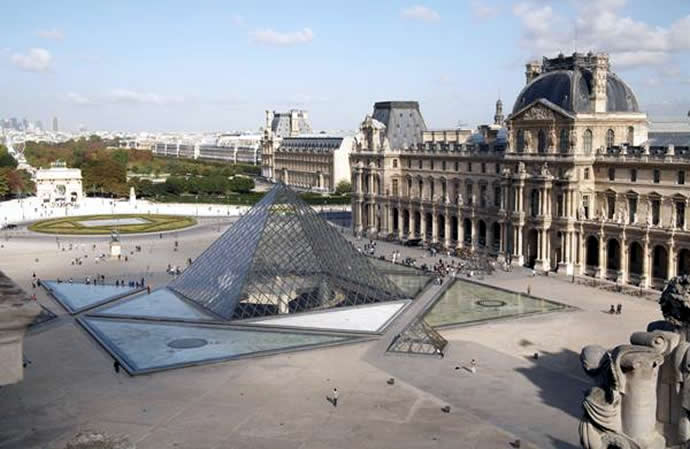 2. The Louvre = 35 football fields. Spread over 60,000 square meters, this monument takes your breath away! 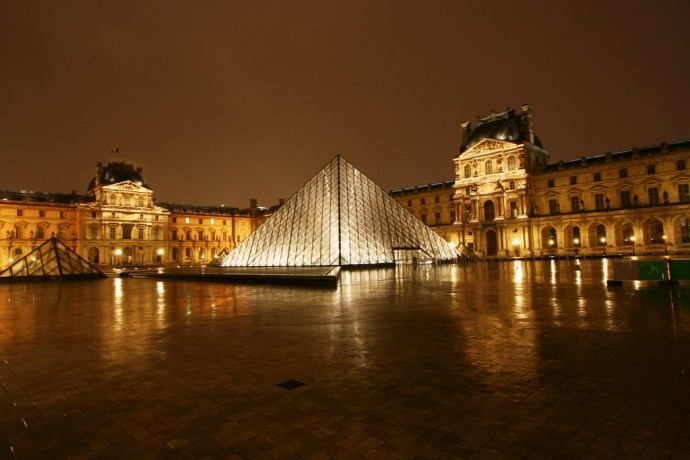 1. The annual operating budget of the Louvre is more than the price of 2,00,000 Louis Vuitton bags. Suddenly Louis Vuitton seems quite reasonable, doesn’t it? 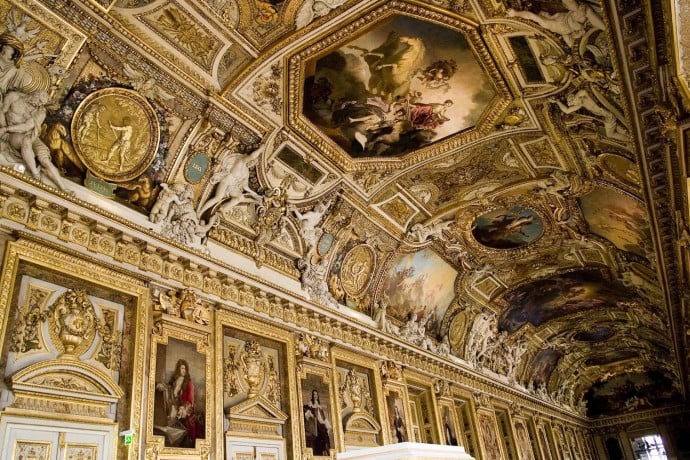 I’m sure you’re wondering, how do you even visit the Louvre in a day?

Well here are some tips which may come in handy:
– First things first, focus on quality not quantity.
– Think: What do you like? Are you interested in a specific era? Maybe, the Renaissance or the XIXth century French pieces of art?
– Do not forget to take a fine glimpse of the view outside through the glass panes of the Louvre.