On a crisp winter day in Russia when an oligarch has had a distressing day and wants to unwind with the finest French champagne in the company of Russian elites, they might just find themselves without their favorite French bubbles making a bad day, worse. Moet Hennessy makes good on a threat to halt champagne supplies following a new law signed by President Vladimir Putin. This development is a result of Russian lawmakers’ legislation conditioning that the word “champagne” can only be applied to wine produced in Russia, while the world-famous tipple from France’s Champagne region should be called “sparkling wine”. 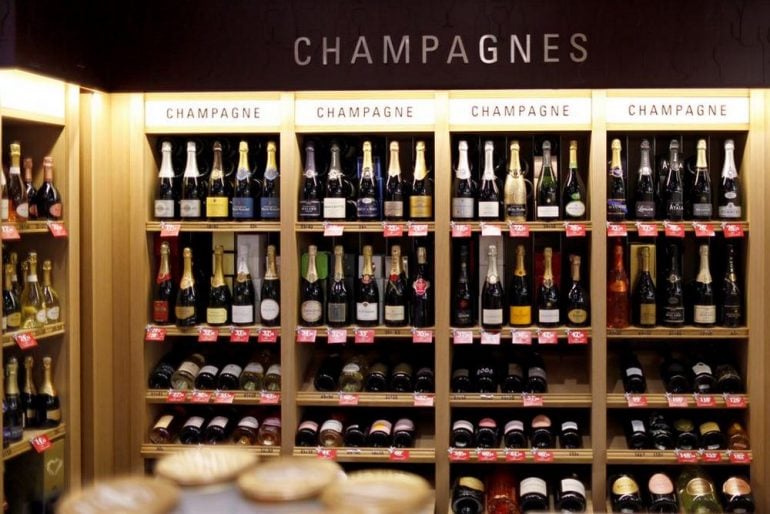 The law, signed by Russian President Vladimir Putin on Friday, requires all foreign producers of sparkling wine to describe their product as such on the back of the bottle – though not on the front – while makers of Russian “shampanskoye” may continue to use that term alone. 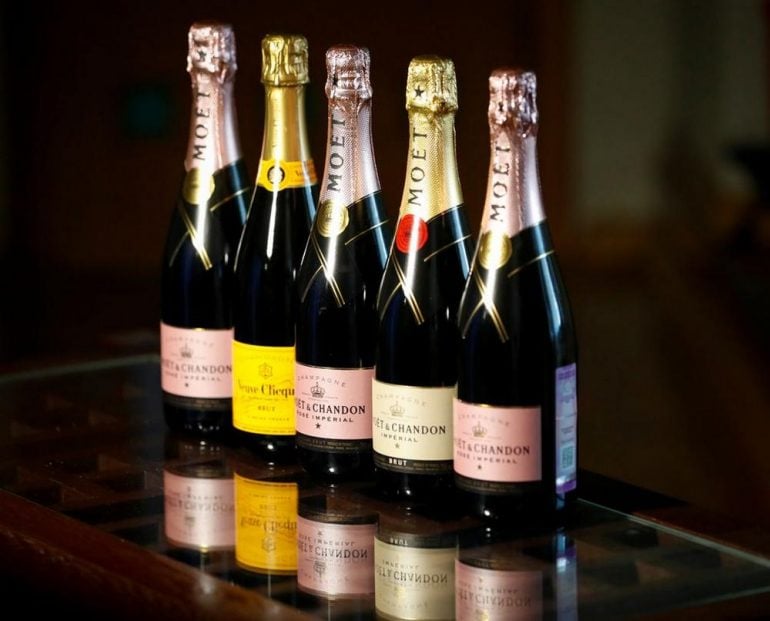 Moet Hennessy’s Russia office warned local partners it was suspending supplies. This was also confirmed by a top liquor distributor Leonid Rafailov, general director of AST who received a letter from the French company notifying it of the suspension. It’s no secret the French are ferociously possessive of the term “champagne” and believe it can only be made in the French region of the same name. The law has surprised even Russia’s top wine-makers like Pavel Titov, president of Abrau-Dyurso, who said, “For me, there is no doubt that real champagne comes from the Champagne region in France.” Similarly, wine consultant Anna Chernyshova also thinks the new law is nonsense, “My phone has been ringing off the hook. Me and my clients are thinking what to do next. How will they walk back on it? So many officials love this champagne.” 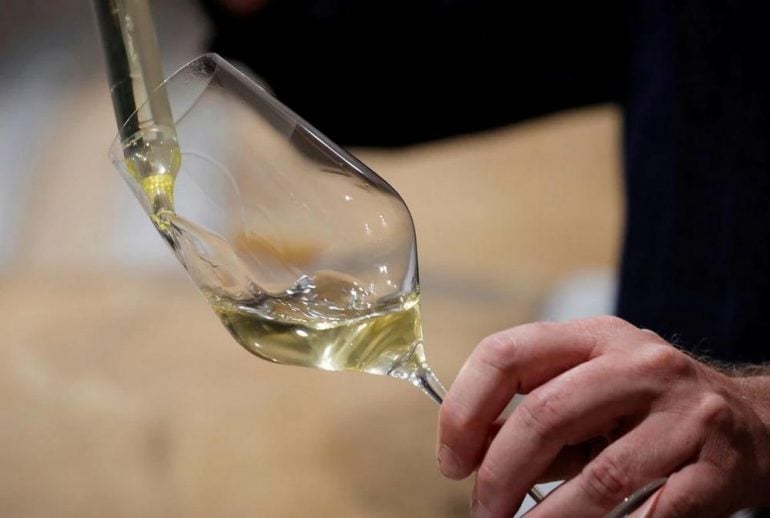 The meme-loving world took this incident as yet another joke and expressed their views without restraint. As expected, social media was abuzz with jokes, making fun of the latest piece of Russian legislation. Restaurateur Sergei Mironov joked, “Now it’s necessary to ban Scots and Americans from using the word whisky.” Putin’s self-exiled critic Mikhail Khodorkovsky also commented, “I thought it was a joke. I was wrong.” 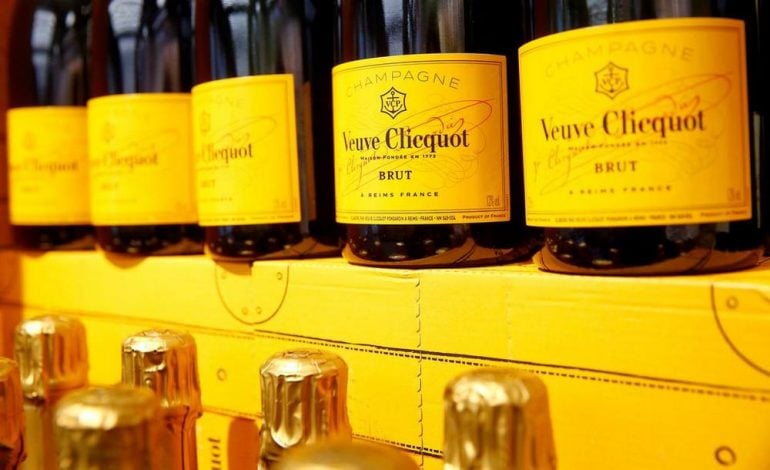 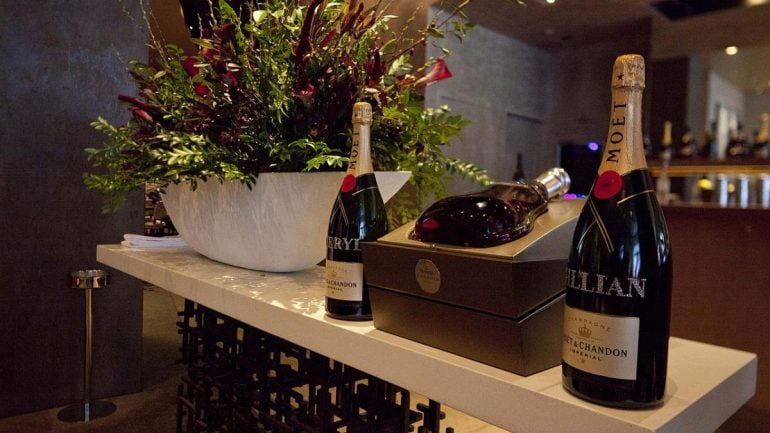