In its earnest endeavor to save planet earth, France has decided to ban domestic flights for routes that could be covered in under 2hr30min by train. The move is aimed at lowering carbon emissions from air travel and will take effect from April 2022. 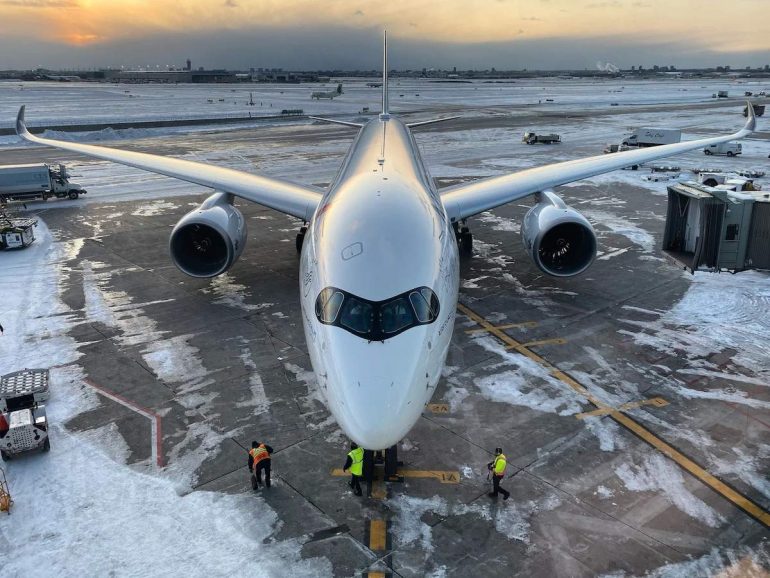 The country’s parliament has backed the decision, and it will officially apply to five popular routes, including the ones from Paris Orly to Bordeaux, Paris Orly to Lyon, Paris Orly to Nantes, Paris Orly to Rennes, and Lyon to Marseille. However, as per officials, it will only affect local traffic and not the flights that eventually connect to international routes. 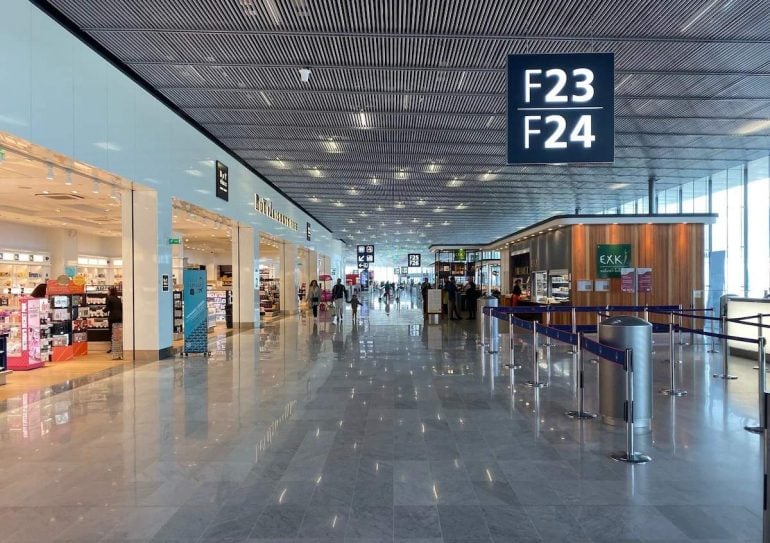 As stated by France’s Industry Minister, Agnes Pannier-Runacher, “We know that aviation is a contributor of carbon dioxide and that because of climate change, we must reduce emissions. Equally, we must support our companies and not let them fall by the wayside.”

The move is part of the country’s broader initiative to reduce carbon emissions by 40% by 2030 and bring them back down to 1990 levels. For achieving its goal, France has considered several other measures as well, such as adding the world’s highest aviation eco-tax, going up to 400 EUR one-way for long haul business class flights.

Commenting on the initiative, Herwig Schuster, a Greenpeace E.U. transport expert, in a statement, said, “France’s ban on domestic short-haul flights can only be seen as a very hesitant step in the right direction.” And it’s not just France, but several other countries such as Spain and Germany that may also follow suit on the (domestic) aviation ban.