How often do we hear of luxury from 10,000 years ago? Cavemen, yes, but luxury? Well, as many things that Abu Dhabi does to amaze, this exhibition at the Louvre Abu Dhabi is something else entirely. Titles the “10,000 years of luxury”, this exhibition will be held until February 18, 2020, and feature more than 350 objects, some of which have passed several generations and periods.

The objects on display include jewelry, fashion, objet d’art, furniture, cutlery, and others – all as exquisite and opulent as they may get. Welcoming guests is one of the more spectacular displays, the Abu Dhabi Pearl – an 8000-year-old gem that was recently discovered. A 7th century BC drinking vessel that is Iranian, and something more recent like Gabriel Chanel’s famed “Little Black Dress.” 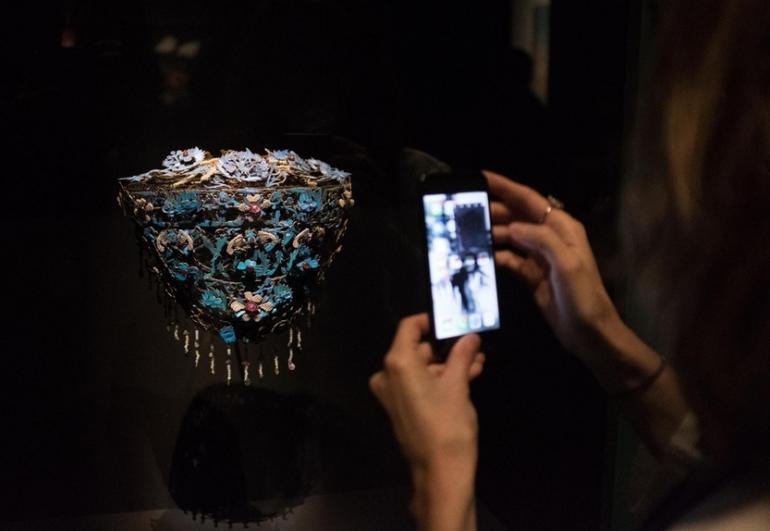 What is an exhibition without art – this is no exception where guests will be able to savor art from medieval gravure to Renaissance to even modern sculptures.

The exhibition is curated by Olivier Gabet – director of the Musee des Arts Decoratifs in Paris. HE believes in simplicity, and that “small is beautiful” – evident in how he kept the objects a highlight rather than the literature next to it as is the museum norm. 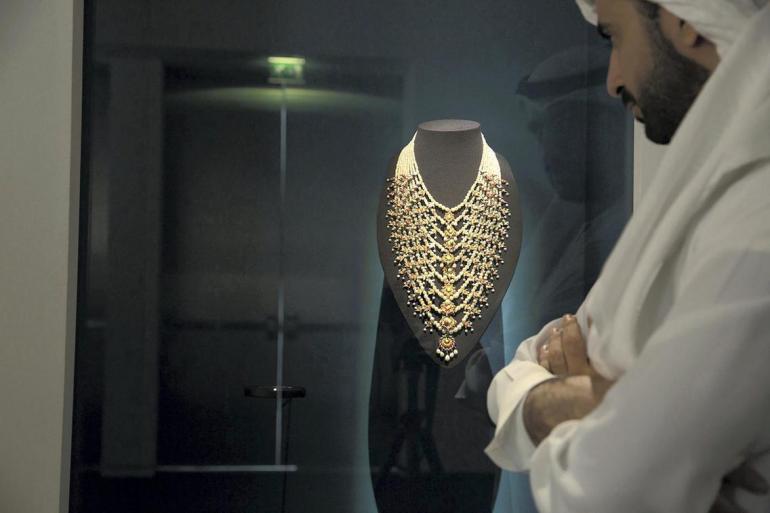 Visitors will get to navigate through different rooms, themed differently, am even focussed on different regions. For example, there is a room called ‘Luxury at Court’ which shows a peek into the 18th-century European courts displaying objects collected/seen in the new lands such as Africa, Asia, and the Americas.

The last room before ending the tour of the exhibition is an hourglass filled with golden sand. This seems to be a representation of the precious time we are losing to climate change.

Tags from the story
Abu-Dhabi, museum