Every time an airline company makes new luxurious additions to their first-class cabins, we can’t help ooh-ing and aah-ing. But after a look at these videos of first-class flying from the celebrity-centric, MGM Grand Air –airlines today have much to match up to. 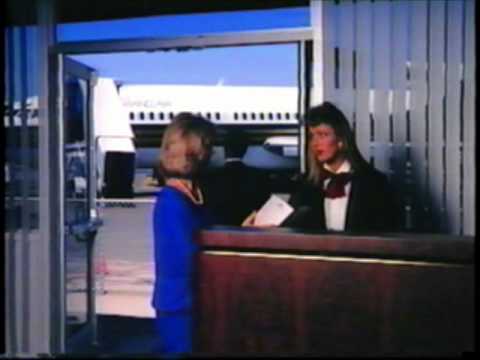 The MGM Grand Class service as it was called provided its passengers private terminals, a luxurious club lounge, door-to-door limousine, porter services, a private club with a designer lounge and concierge services to assist with travel needs and personally escorted to the aircraft – similar to current first-class flying in most international airlines. 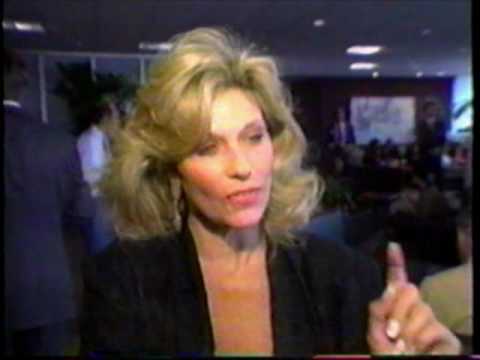 Onboard, the Grand Class passengers had access to a stand-up bar, personal monitors at every seat, air phones, an air fax machine and air conference rooms for those on business travel. Passengers could also request their seats be transformed into a full-sized bed, complete with privacy partitions. Meal times saw elaborate menus, created by some of the world’s most renowned chefs featuring everything from caviar to fresh baked breads – served fine china and with imported vintage wines and champagnes. 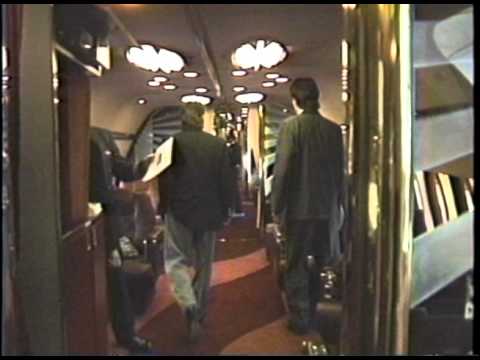 Sounds all too familiar, doesn’t it?
Surely, MGM Grand Air was largely a charter airline owned by MGM Mirage operating VIP charters as well as scheduled service between Los Angeles International Airport and John F. Kennedy International Airport in New York using an aircraft with an all premium seating configuration. First class was the only class on MGM Grand and the airline’s motto at one point was, “Everything else should be called second class.” Sadly, the airline sold its holdings in 1995.

“Imagine an airline like no other, an airline so superior in style and substance it recalls a past time when traveling was an elite experience. Imagine an airline that promises no lines to wait in, no check-in counters, no lost luggage and no waiting for luggage. Imagine an airline that flies exclusively between New York and Los Angeles on a very convenient business-oriented schedule. Now imagine that this unique airline that delivers true luxury costs the same as ordinary first class on most airlines. Imagine no more. MGM Grand Air is here. Introduce yourself to Grand-class service.”

The posh airline even made it on one episode of the 80’s stalwart Lifestyles of the Rich and Famous.