The debate has been raging for a long time now on whether video gaming should be considered as a sport or not. Irrespective of which side of the argument you’re on, there’s no denying that e-sports has been one of the fastest-growing industries in the world. According to reports, the video gaming industry is set to generate $159.3 billion in revenue in 2020, which equates to 9.3 percent year-over-year growth. This has presented a massive opportunity for businesses across the world. Abu Dhabi is building a new e-sports complex called Pixel that will the largest e-sports and virtual gaming complex of its kind in the Middle East once it is completed next year. The news was announced by Al Barakah International Investment, the developer of the project. The new e-sports complex will be built inside Al-Qana — Abu Dhabi’s upcoming waterfront destination which is on track for completion by the year-end. 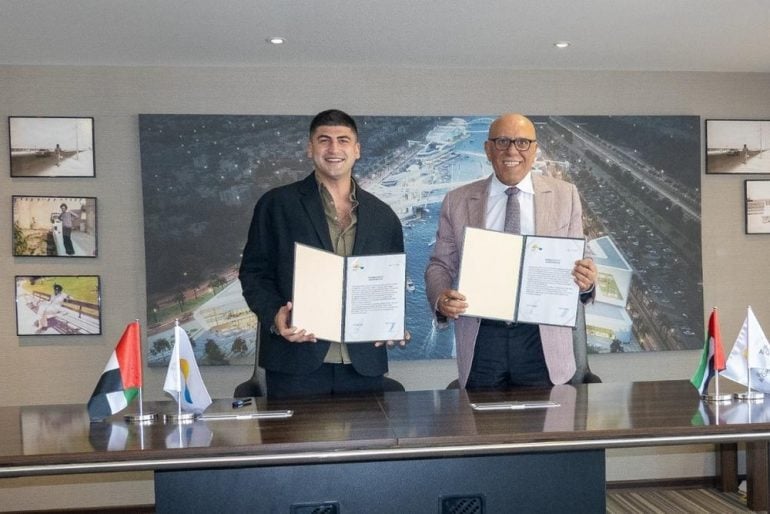 The technology aspect of the upcoming gaming hub will be taken care of by Lebanon-based company Robocom VR. The chief executive officer of Al Barakah International Investment and developer of Al Qana, Fouad Mashal, signed a memorandum of understanding (MoU) with the CEO of Robocom VR, Karim Ibrahim. “Our partnership with Robocom VR will position PIXEL as one of the most sought-after VR and esports destinations in the UAE,” said Fouad Mashal. “We will provide an opportunity for gamers to grow and develop their professional talent to compete in international competitions,” said Karim Ibrahim, CEO of Robocom VR. “We are excited to reveal gamers’ heaven, the most integrated gaming experience at Al Qana Abu Dhabi, for the UAE and the rest of the world.” The Pixel will be a one-of-kind e-sports hub with a dedicated academy with top-of-the-line training facilities. In addition to that, the gaming complex will have its own events space to hold international tournaments. Amateur gaming enthusiasts can visit Pixel’s arcade area where they will be able to experience and try out the latest games and gaming equipment. 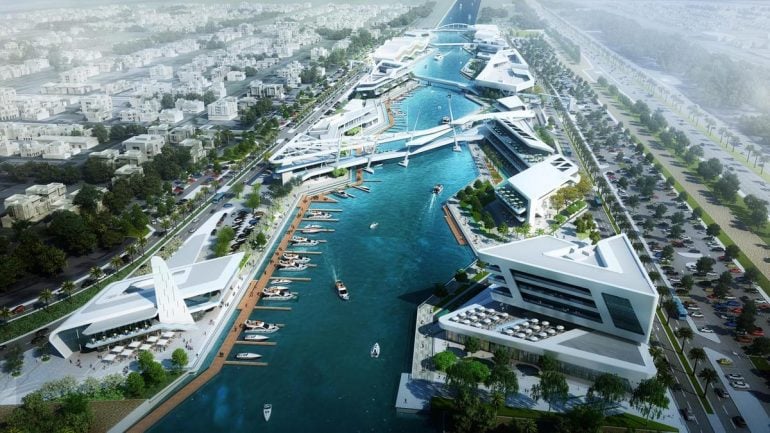 Tags from the story
Abu-Dhabi, Games