This month, Cunard’s flagship liner Queen Mary 2 will head out on a debut voyage following a $132 million refurbishment. The veteran vessel has been in operation for 176 years. Still, the recent remastering has resulted in several welcome upgrades from the introduction of contemporary interior design to the redesign of staterooms and the Queens Grill and Princess Grill suites.

30 further Britannia Club staterooms, 15 Britannia single staterooms, and five Britannia inside staterooms have been added to the vessel while the Winter Garden has been transformed into the Carinthia Lounge. The King’s Court (the buffet area) has also been restructured the Verandah is a new addition to the ship’s list of restaurants. For your pet companions, the vessel now features 10 additional kennels, complete with Liverpool lamp post and New York fire hydrant. Even a dog’s life is extravagant on this epic ship. 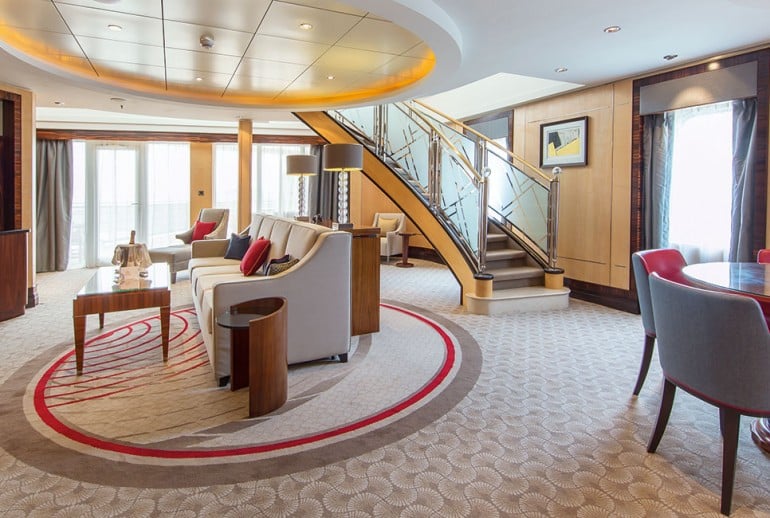 Over one million person-hours have been invested in this dramatic overhaul over a period of just 25 days. With new dining experiences, a wine cellar, designer stores (including Cartier!), and countless other magical experiences, the Queen Mary 2 are offering travelers the luxury cruise of a lifetime. 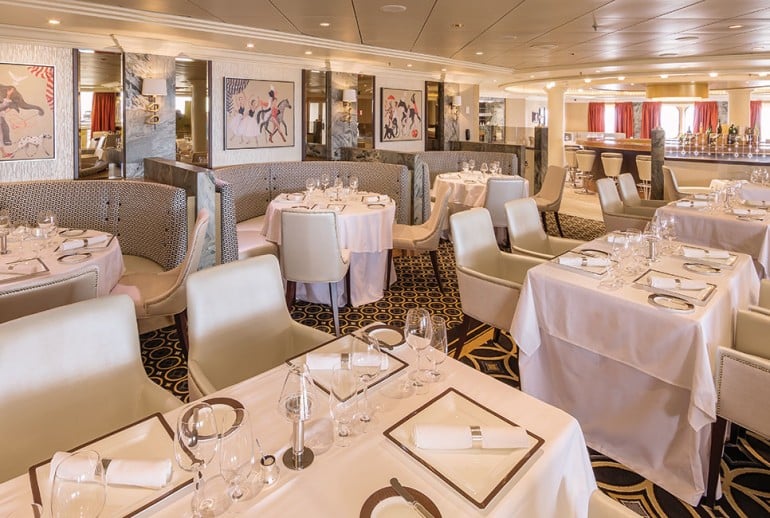 “The significant investment into our flagship, Queen Mary 2, is indicative of our commitment to our guests, and to the special place that the ship holds, not only for those who are passionate about our famed ship but also for the unique position she holds in the cruise landscape,” said Richard Meadows, president, Cunard, North America. “From her spectacular debut in 2004 to her current remastering, Queen Mary 2 continues to capture the imagination of those who experience her classic ocean liner voyages.” 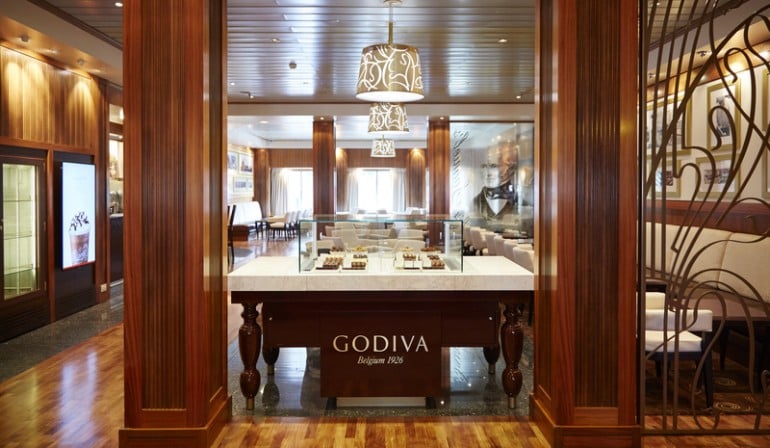 The ship’s maiden voyage in its refurbished form will take it first to Southampton Water flanked by worthy companions Queen Elizabeth and Queen Victoria, following which it will head to New York. 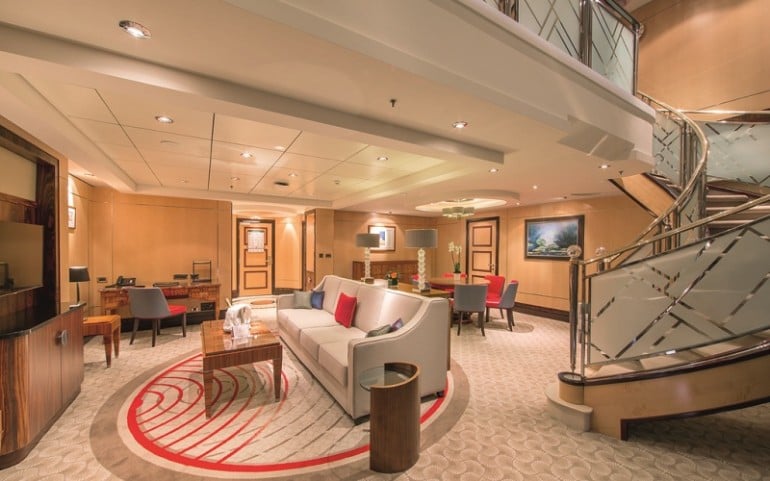 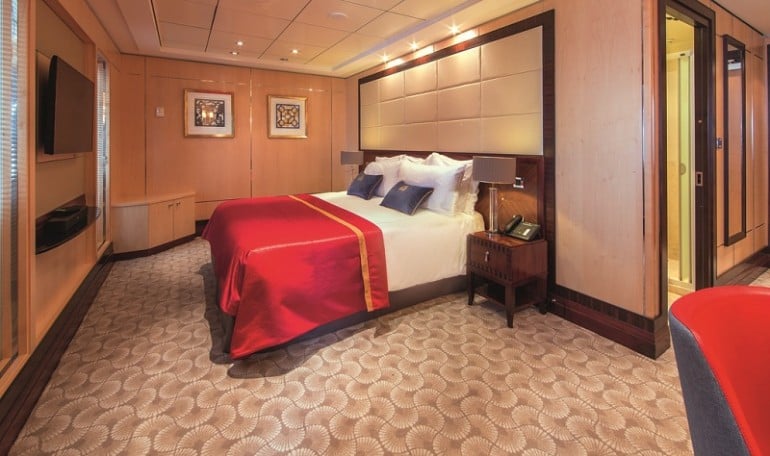