Is it the year of weird things? I guess so! If you thought 2020 was bizarre, then 2021 is surely giving it tough competition. When else have we heard of incidents like an Air India flight from Delhi to Newark returning midway on Thursday after the pilot reported the presence of a bat onboard to Air Traffic Control (ATC)? The flight departed from the national capital’s IGI Airport at 2.20 a.m. and the bat was spotted around 30 minutes later on one of the business class seats. Air India officials stated, “AI-105 DEL-EWR returned to base (Delhi) after departure due to this local standby emergency was declared. On arrival, it was learned that a bat was seen inside the cabin by crew members. Wildlife staff was called to catch and remove the bat from the cabin. The aircraft landed safely at around 3:55 am. Later flight was declared Aircraft on Grounded (AoG).”

After retrieving the dead carcass of the bat, the entire plane was fumigated, and the passengers were shifted to another plane. The incident was reported to the airline’s flight safety department for a detailed investigation. The sources said the airline had asked the engineering team for a detailed report on the incident. 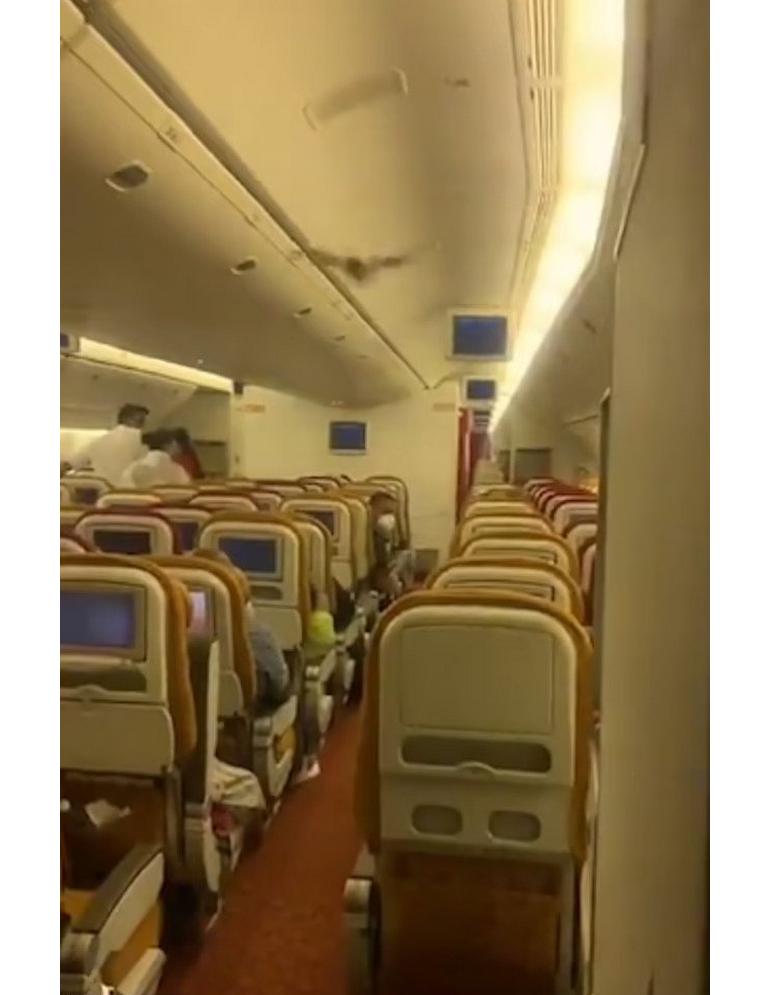 The Air India engineering team stated, “The probable reason/cause may be loading vehicles like those for catering because all the time rats/bats come from their vehicle only. The passengers were shifted to another plane, and Air India flight AI-105 landed in Newark at 11:35 am local time.”