The Airbus A380 might have prematurely gone out of production and is on its way to being phased out from most airline fleets, but the mighty commercial jet nicknamed Superjumbo will soon play an instrumental role in bringing the world’s first zero-emission commercial aircraft to the market. Back in September 2020, Airbus had revealed a trio of hydrogen-powered ZEROe concept aircraft and announced they could enter service by the year 2035. As a part of the project’s development process, Airbus has teamed up with CFM International (CFM), a joint venture between GE Aviation and Safran, on a demonstration program. The aim is to develop a demonstrator aircraft to test various hydrogen-propulsion systems. 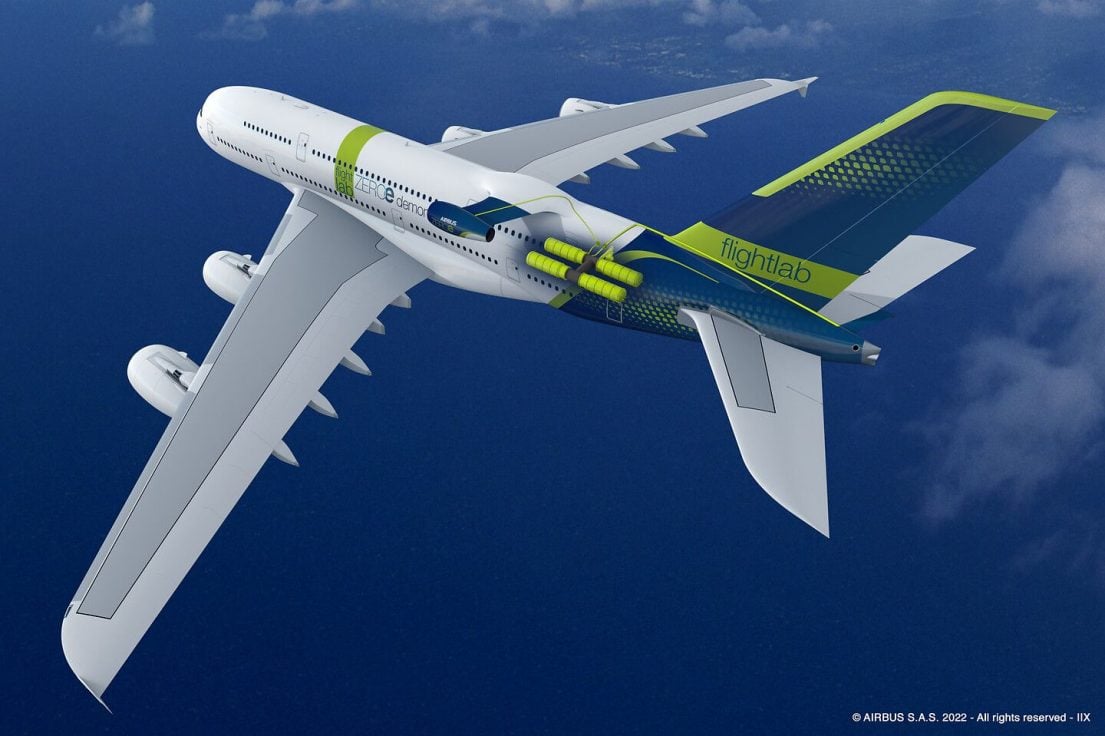 For the demonstration program, the company will use an A380 jet as a testbed thanks to the aircraft’s massive size which opens up enough space to fit big liquid hydrogen tanks and other essential equipment for testing. “In addition, the platform can comfortably accommodate the large flight test instrumentation that will be needed to analyze the performance of the hydrogen in the hydrogen-propulsion system,” said Mathias Andriamisaina, Airbus ZEROe Demonstrator Leader. 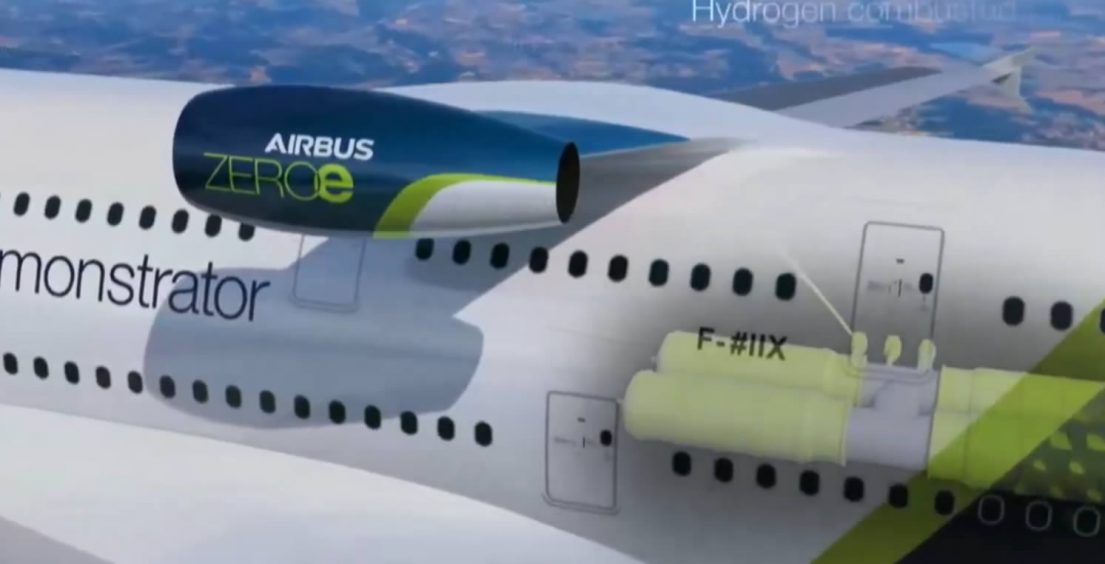 The prototype A380 will be prepared at the company’s factories in France and Germany. According to Airbus, the aircraft will be fitted with GE Aviation’s Passport turbofan engine that’ll be reworked to run on hydrogen. However, the engine will be placed at the rear side of the fuselage and run independently of the four conventional jet engines on the aircraft’s wings. “This is the most significant step undertaken at Airbus to usher in a new era of hydrogen-powered flight since the unveiling of our ZEROe concepts back in September 2020,” said Sabine Klauke, Airbus Chief Technical Officer. Airbus aims to complete the first test flight within the next five years to stay on schedule and meet its 2035 deadline. 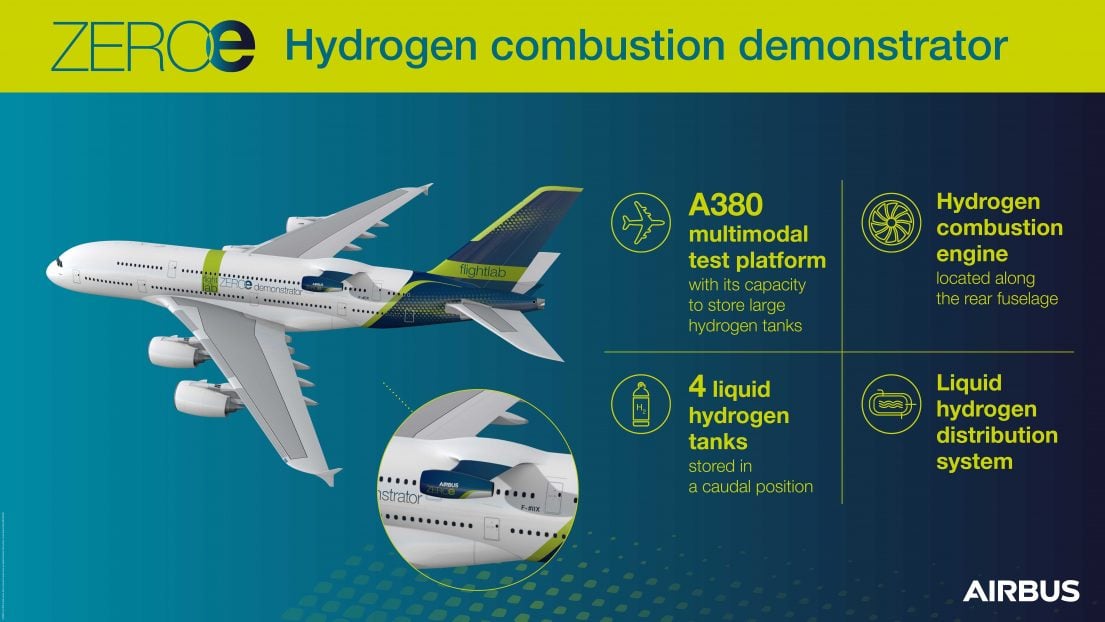