The world’s largest commercial aircraft, the giant Airbus A380, might soon lose one of its hallmark features – the grand staircase. Airbus Group SE is exploring measures to boost the appeal of its A380 superjumbo to potential buyers and one of them is trimming the size of the grand staircase to make room for 40-50 more seats. The wide staircase at the front of the plane will be replaced with a more compact design. The slimmer spiral staircase at the back of the aircraft will also be redesigned. The revision is one of several that are being considered as Airbus seeks to lower the double-decker’s costs per seat, spokesman Stefan Schaffrath said at the ITB Berlin trade fair Wednesday. 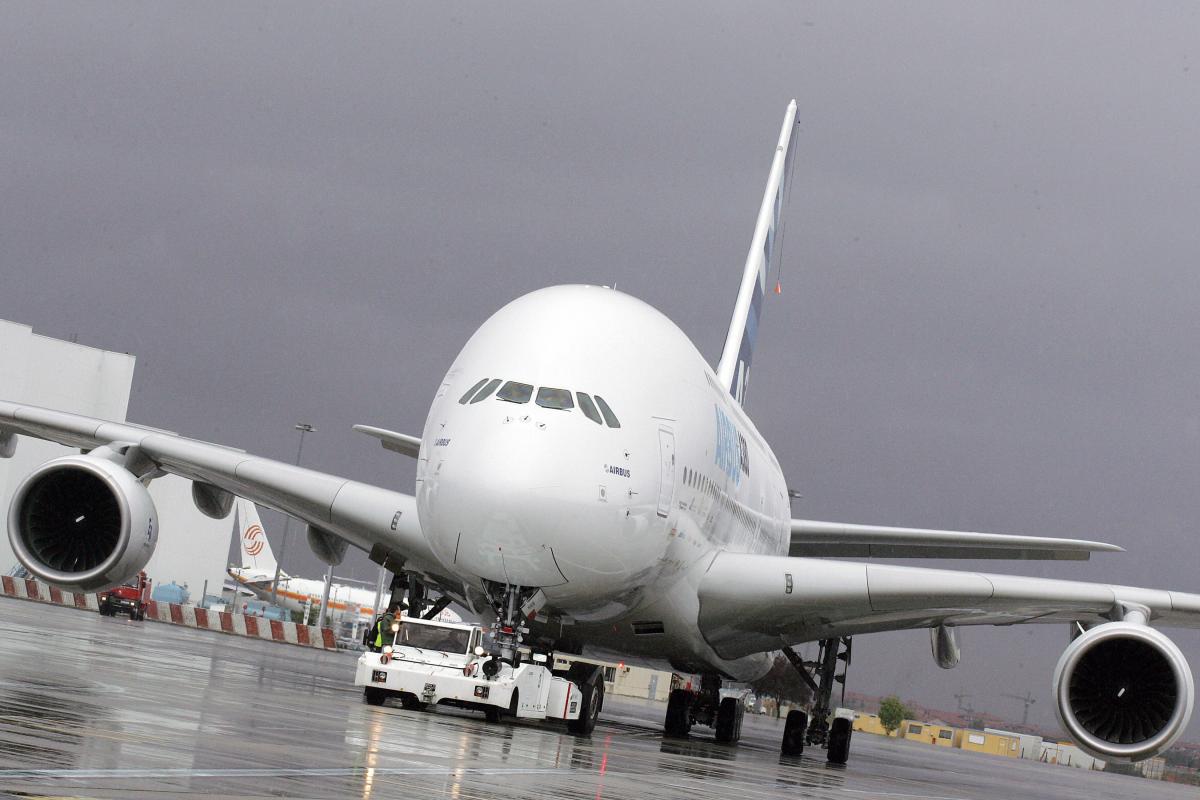 The provisionally dubbed A380-Plus makeover would add 40-50 seats to increase the standard interior’s capacity to more than 600 seats which would help airlines reduce their costs per passenger. Additional measures as a part of the makeover include fuel-saving wingtips which will help lower the huge double-decker’s operating costs and boosting its fuel efficiency. Details of the remake are yet to be finalized and Airbus officials declined to comment on the plans. Alternative layouts for the superjumbo may be demonstrated at the Aircraft Interiors expo in Hamburg next month.