When China, a pro at ‘Dupliculture’ can create an entire city resembling Paris to the T, then creating the Japanese “Ichiban Street” must’ve been a few days’ job for them to manage. A Street in Foshan city has been turned into a slice of Japan, much to the delight of young people unable to travel due to the pandemic. A lot of places have ‘Chinatowns,’ and this time, the tables have turned and the shopping strip located in Foshan is complete with a Japanese bus stop, Japanese road signs, a Sakura tree, a Japanese taxi, and a Japanese car park, and a huge gate with the word “Ichibangai” written over it. The place can fool anyone to think they are enjoying an evening out in Tokyo with exacting details like the Japanese neon signs, street signs, and road markings. You will also spot Japanese anime characters such as Astro Boy, Inuyasha, and Sailor Moon, which are popular in China. The shopping street stretches around 330 feet long. The “Ichiban Street” in China is not officially open, but word has spread thanks to social media speedily, and Guangdong residents are flocking to the area.

The street is also turning out to be good for local businesses, too, with all shops being rented out in just two months. China has a knack of copying things, including world-famous landmarks, almost entire townships, and villages. Now, this Ichiban Street adds to their very long list of copy-cat architecture, but the locals seem to be enjoying traveling the hotspots of the world without even buying a ticket. 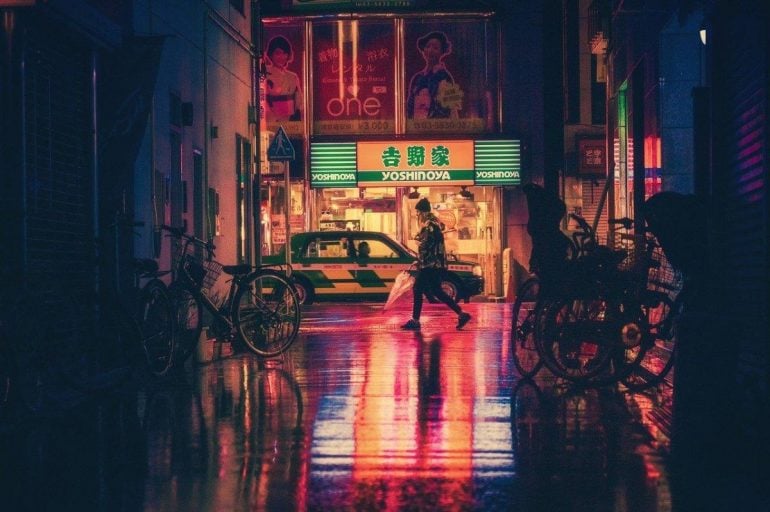 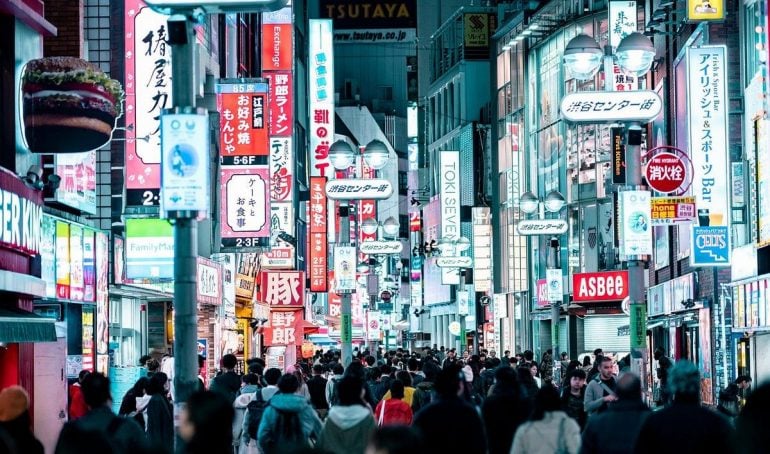 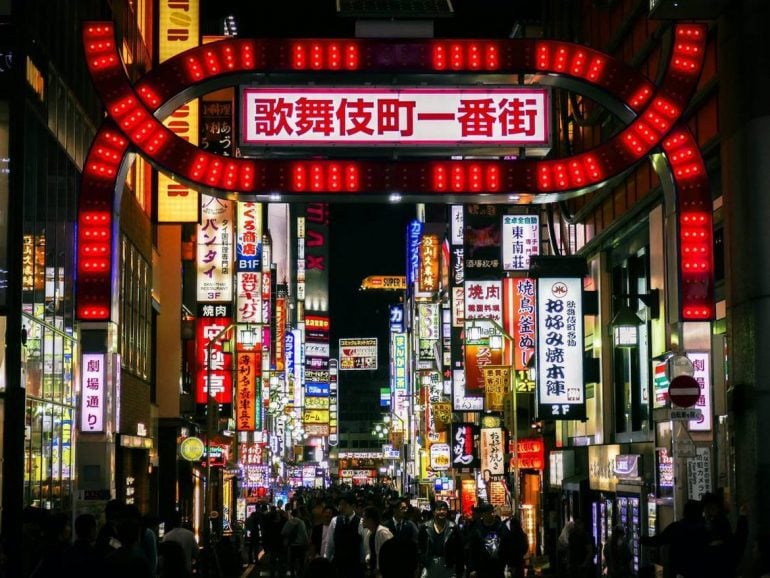 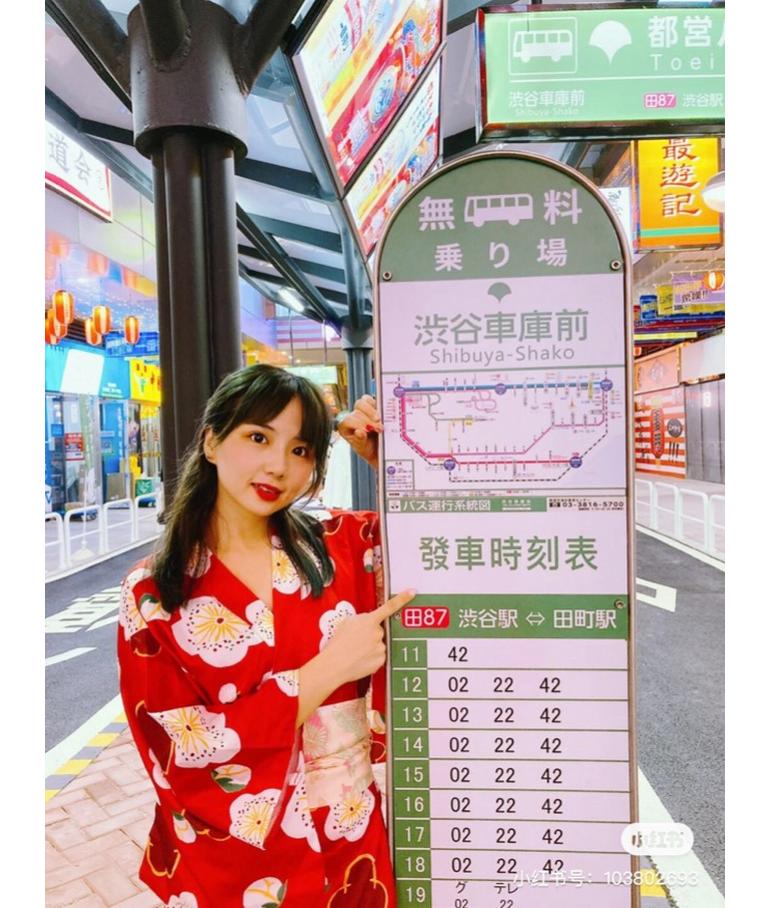 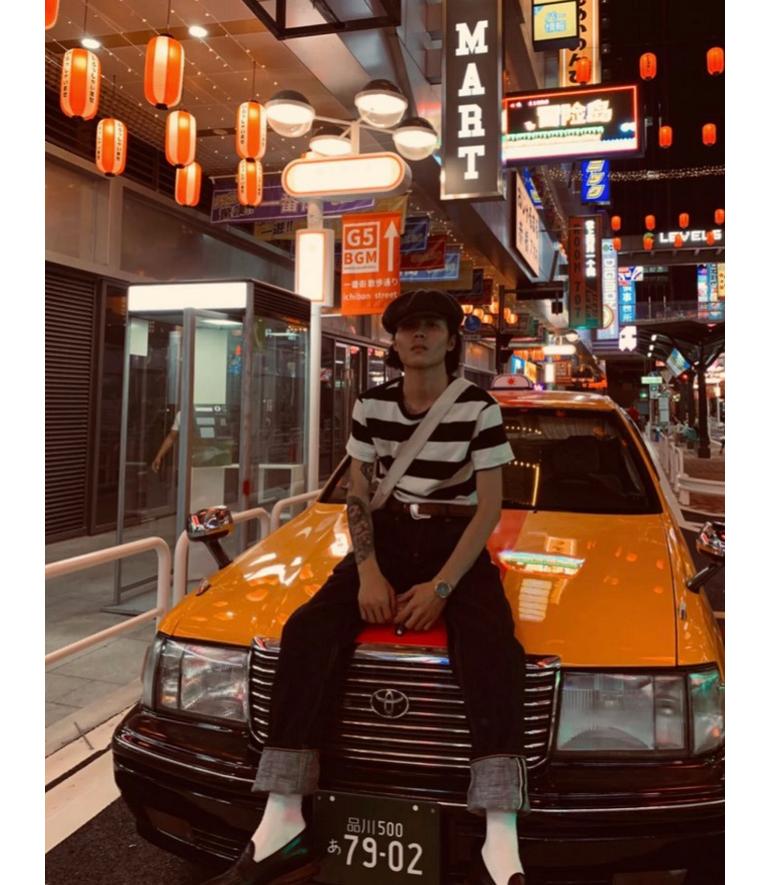 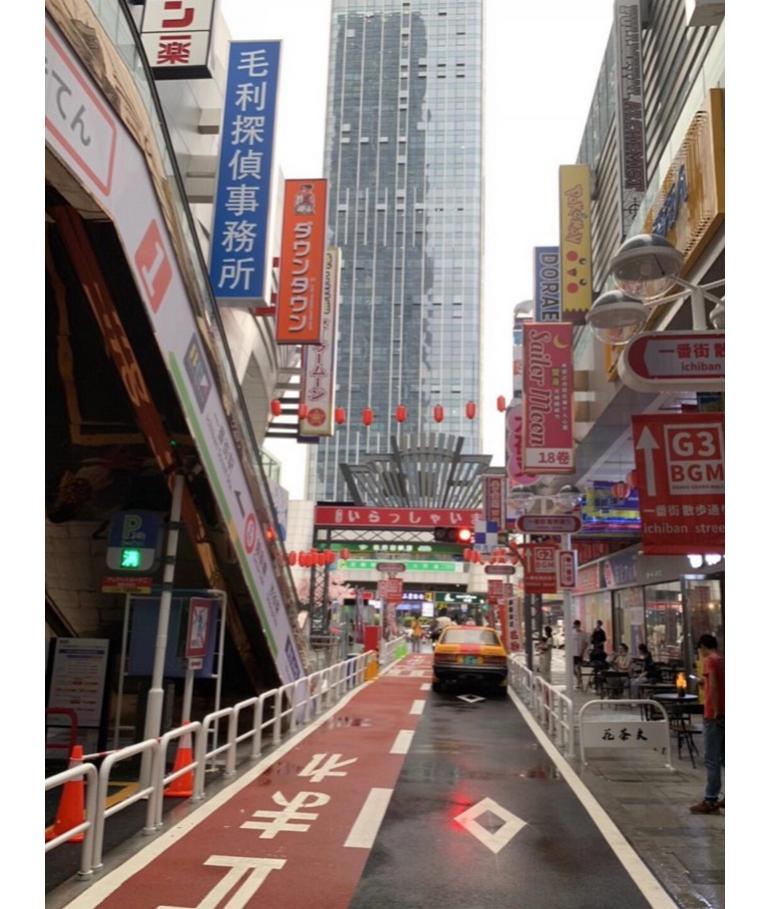 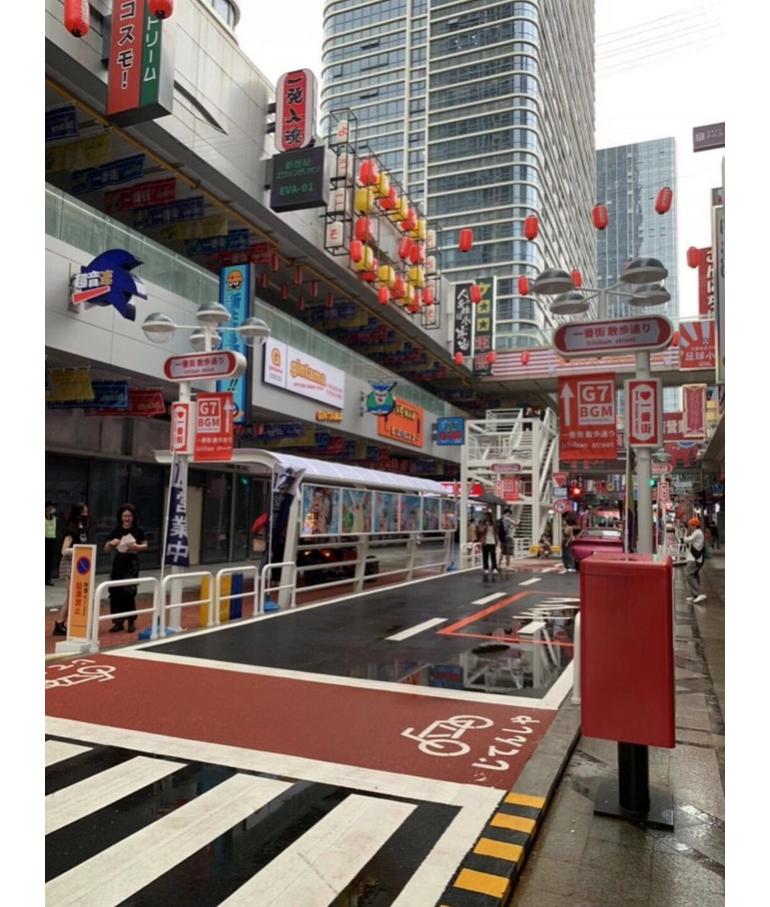 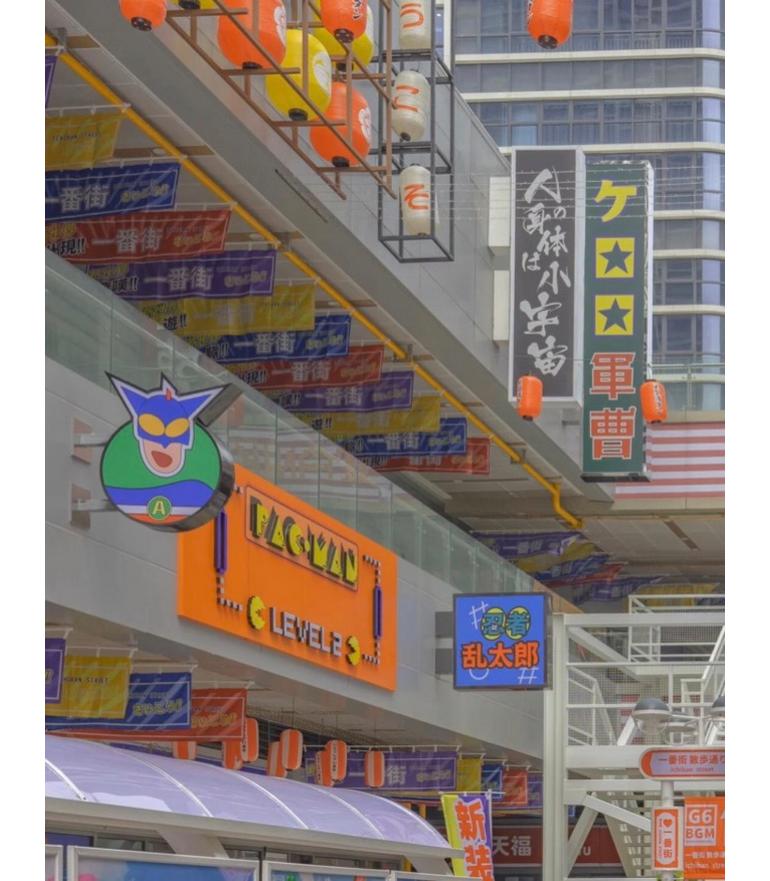 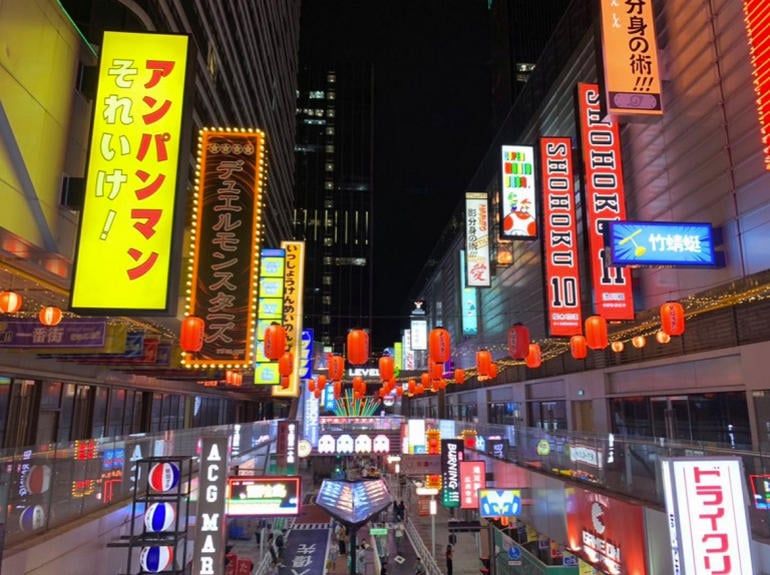