Come 2025, the way Parisians commute will change with the launch of Câble 1, Paris‘ first urban cable car. The fantastic new 4.5-kilometer line will connect suburbs in the city’s southeast to the Metro system, namely Villeneuve-Saint-Georges with the Créteil Pointe du Lac station on Paris’ Metro line 8. This picturesque mode of transport will also be incredibly beneficial for daily commuters. The journey will be completed in only 17 minutes, less than half the time the same journey takes by bus. According to the French newspaper Le Parisien, construction will begin later this year. Let us take a look at the renderings: 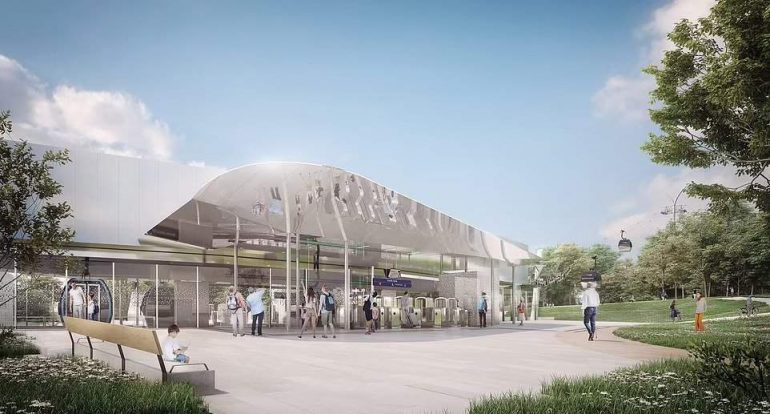 The splendid project being constructed with an investment of over $150 million will be helmed by architecture studio Atelier Schall. Experts in the field like cable car and ski lift manufacturer Doppelmayr France, French transport company Île-de-France Mobilités, and construction companies Spie Batignolles and Egis Rail are also part of the team. 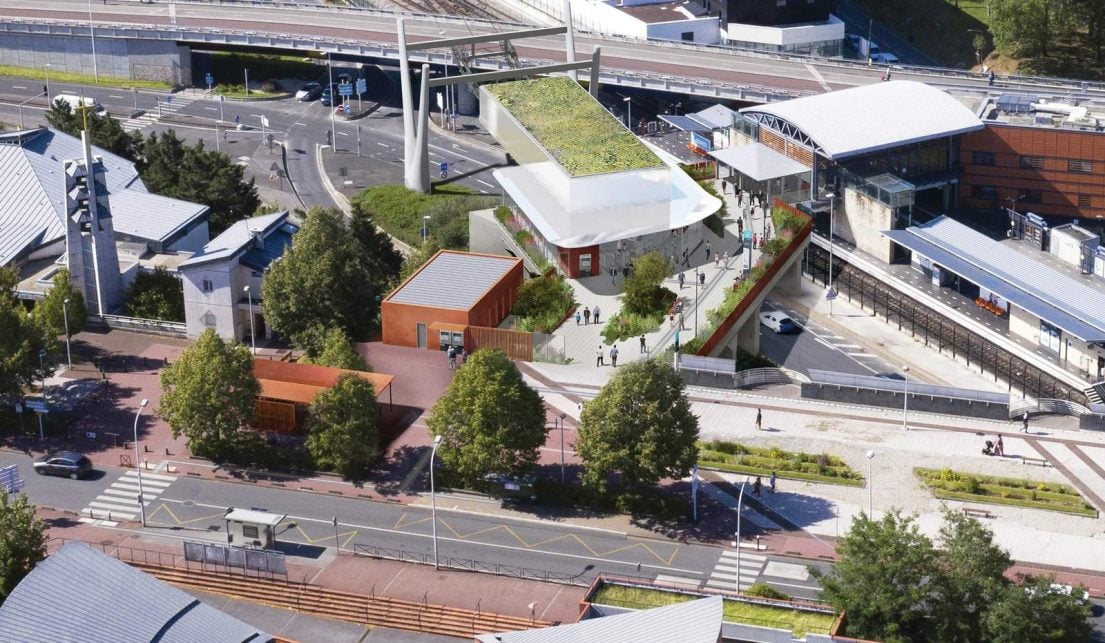 In totality, this 4.5-kilometers-long cable line will have five stations in Créteil, Limeil-Brévannes, Valenton, and Villeneuve-Saint-Georges. 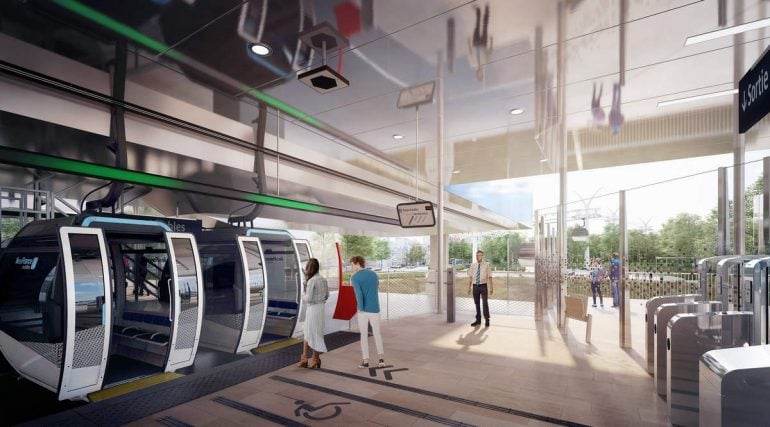 The line will comprise 33 Y- and V-shaped towers, with each cabin comfortably seating ten passengers. This will allow nearly 1,600 people to travel per hour at rush hour. 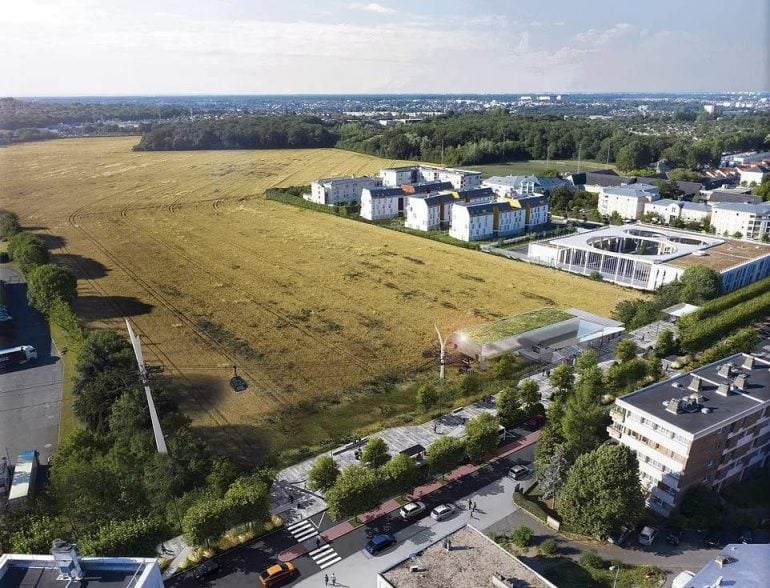 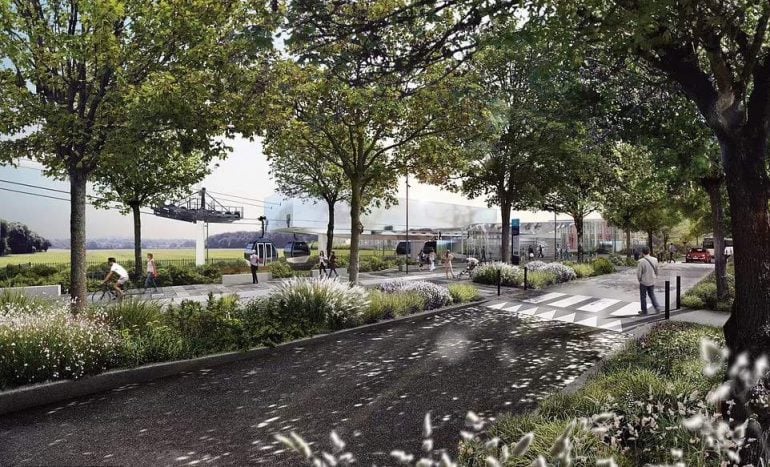 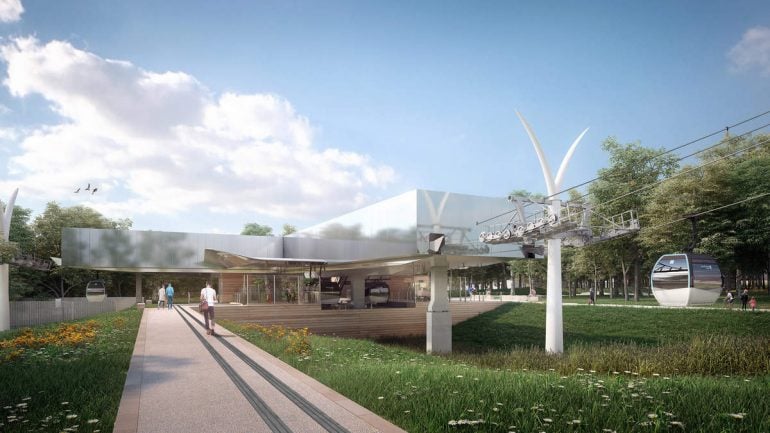 A first for Paris, each station will be just one story and 100 percent accessible for all passengers.