Minnesota based Cirrus Aircraft’s ambition to be first to market with a certificated single-engined personal jet took a major leap forward on 20 December. Its third and final production-conforming Vision SF50 test aircraft named C-Two (C2) made its maiden flight keeping the $2 million personal jet on track for a 2015 launch. This marks the latest significant milestone for the Vision jet program as C2 now joins C0 and C1 in FAA flight testing and certification activities. The aircraft maker’s third prototype spent about 20 minutes in the air after departing Duluth International Airport Dec. 20, Cirrus said. The C2 prototype is being used to test reliability and optional equipment. 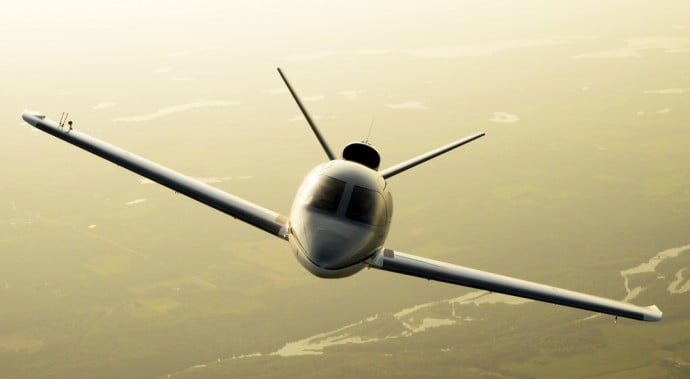 “This flight marks another milestone for Cirrus and for general aviation,” says company co-founder and chief executive Dale Klapmeier, “We are full steam ahead with our plans to revolutionize personal transportation again.” Described by the Cirrus as falling somewhere between single piston and very light jets, the Vision SF50 Personal Jet is one of the easiest ways to start jetting. A Williams FJ33 engine powers the compact aircraft. Not only is the SF50 simple to fly, it offers features like advanced avionics system powered by Garmin, Sirius XM radio, reclining crew and passenger seats, configuration options that give you room for up to seven people (including the pilot). Cirrus plans to deliver around three of the $1.96 million, Garmin G3000 flightdeck-equipped aircraft next year, ramping up to about 90 in 2016 and 125 in 2017. 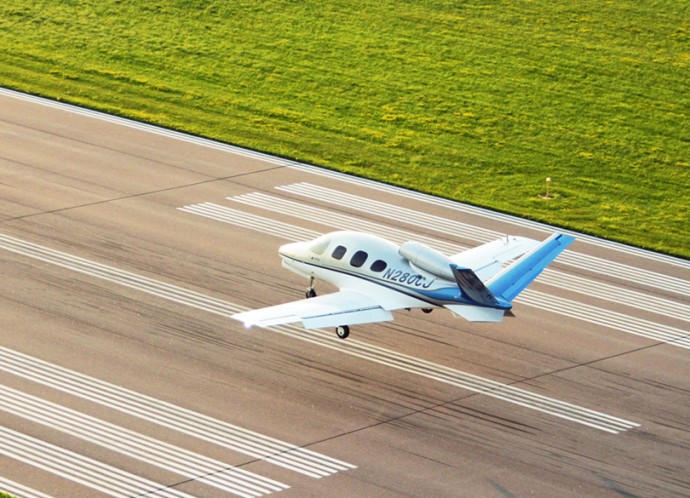 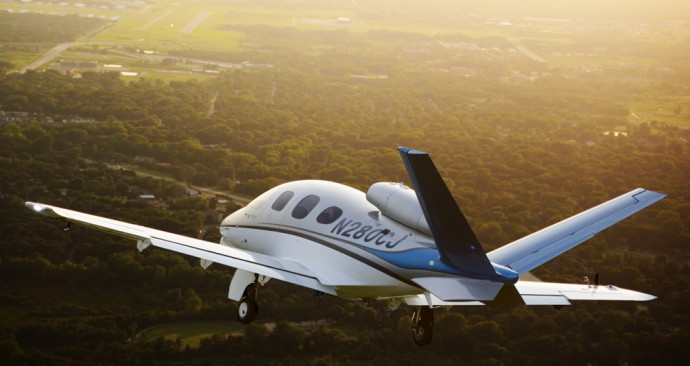