As London gears up for the Olympic Games in 2012, it needs to make sure that it’s ready to greet the swarms of luxury-loving tourists that will come over from across the globe to witness the event. And keeping that in mind, London opened its doors to Europe’s biggest urban shopping centre. The Westfield Stratford City, which stands over a once wasteland one of the poorest areas in east London, gives over 300 shops, 70 restaurants, a 14-screen cinema, three hotels, and the largest casino in all of Britain. Rollover for many more images…….

The £1.45 billion ($2.28 billion) mall will provide employment to as many as 10,000 people and is expected to get many eyeballs, considering that the mall is located at a “cornerstone of the Olympic Park” and visitor will have to pass by to reach the venues. 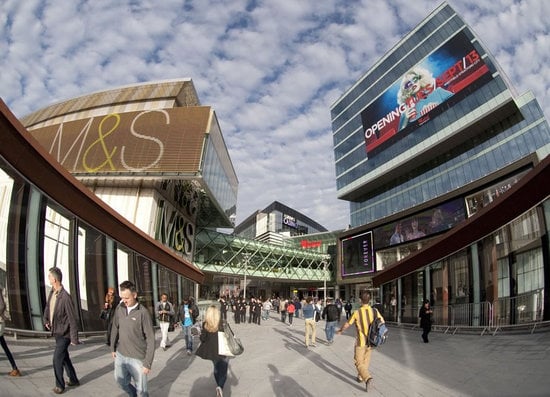 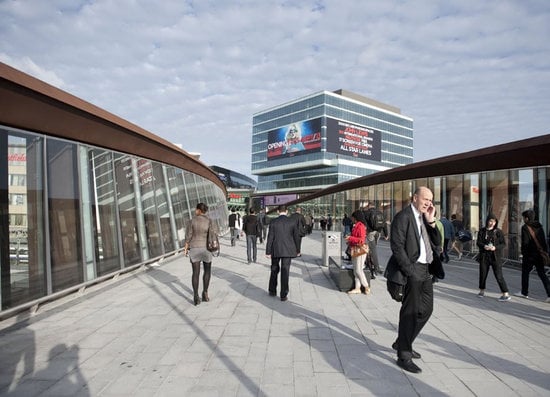 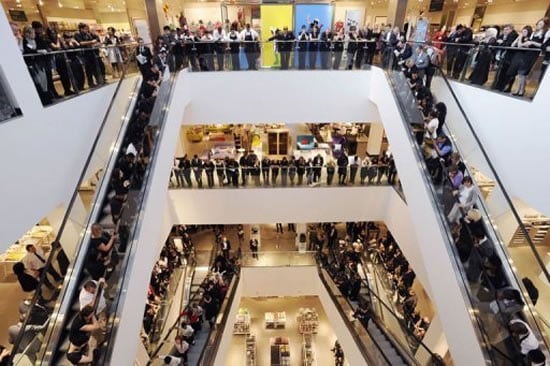 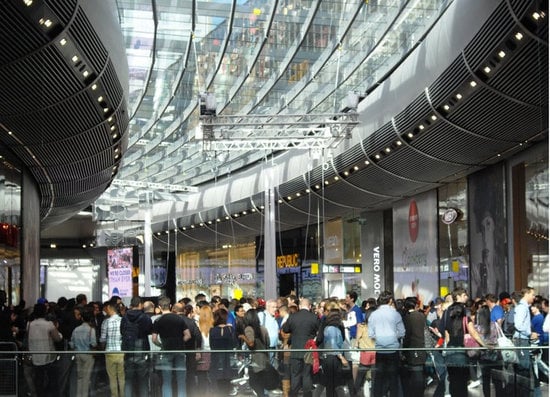 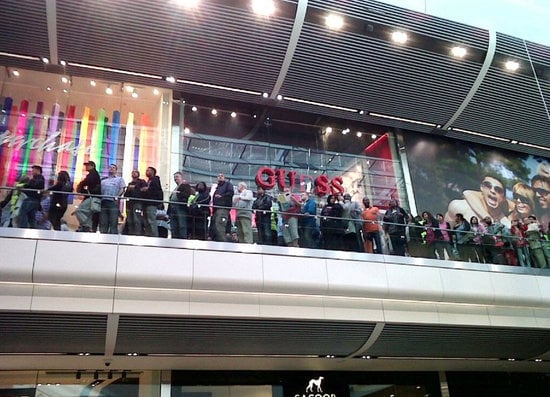 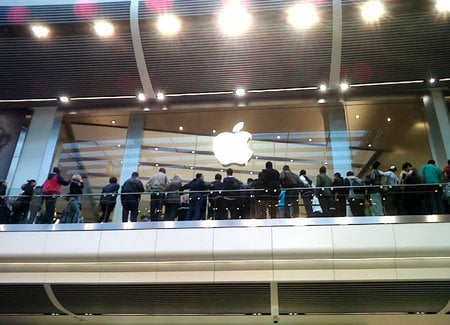 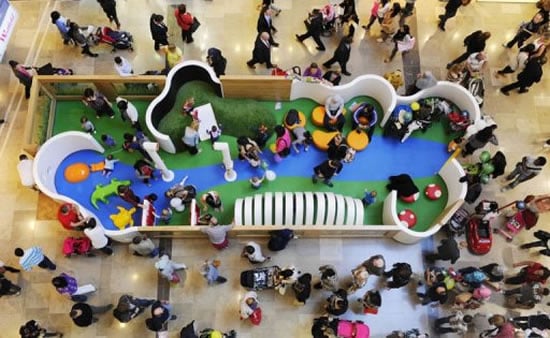 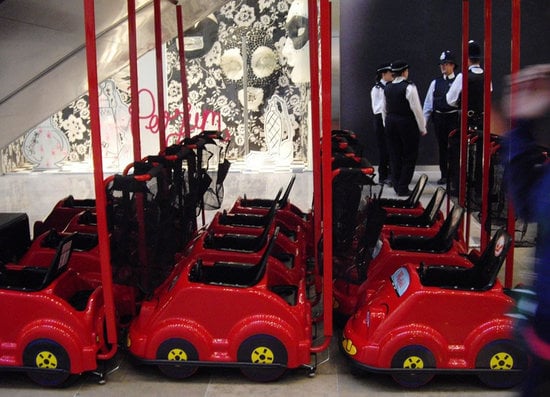 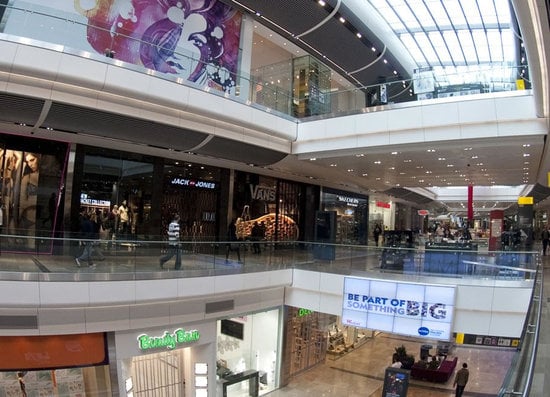 Tags from the story
Biggest, Europe