The West Japan Railway (JR West) is putting a beloved Japanese cartoon character on one of their trains. Hello Kitty, a character created by Sanrio will soon be splashed across a bullet train to be called the “Hello Kitty Shinkansen” service. The train will operate on the Sanyo Shinkansen line from the Shin-Osaka Station in Osaka to Hakata Station in Fukuoka. 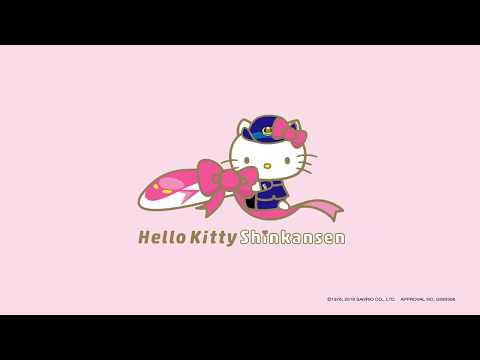 The exterior of the train will feature a pink and white colour scheme, additionally Hello Kitty’s bow and signature ribbon will be incorporated into the design. On the inside, the second carriage of the train will feature a stylish interior inspired by Hello Kitty’s world. So far, we have no pictures of the interior, but a promotional video does feature the proposed exterior design. 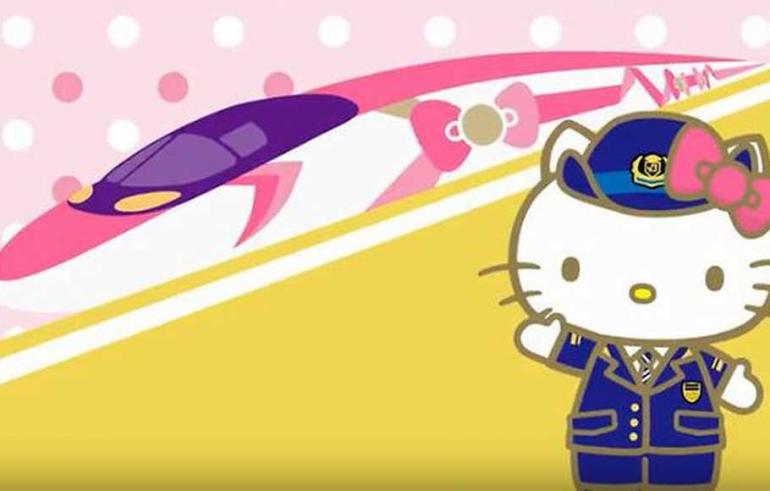 The train will launch this summer and to say that people are excited is an understatement. The special features of the train are also pretty interesting, rumor has it one carriage will be dedicated to the sale of local items and foods to boost the local economy.

This is hardly Hello Kitty’s first time travelling, you may recall that Kitty has previously been featured on planes too. 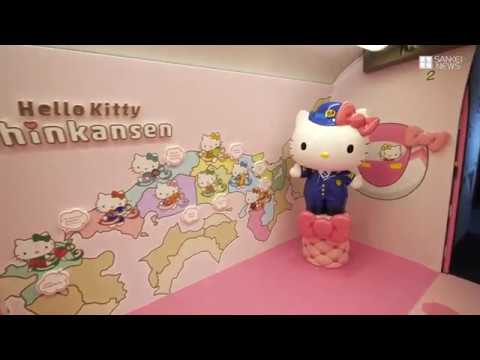 Update – The press got a sneak peek of the most adorable Bullet train a little earlier, the Hello Kitty Shinkansen will start service from Saturday and will run between Osaka and Fukuoka. Japan or rather the worlds most famous kitty will be smiling down on all the passengers one car will feature a full-sized Hello Kitty doll for that #omg selfie. 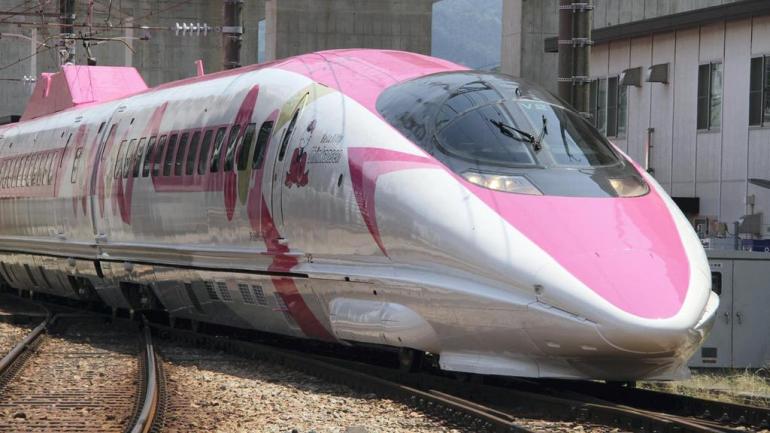 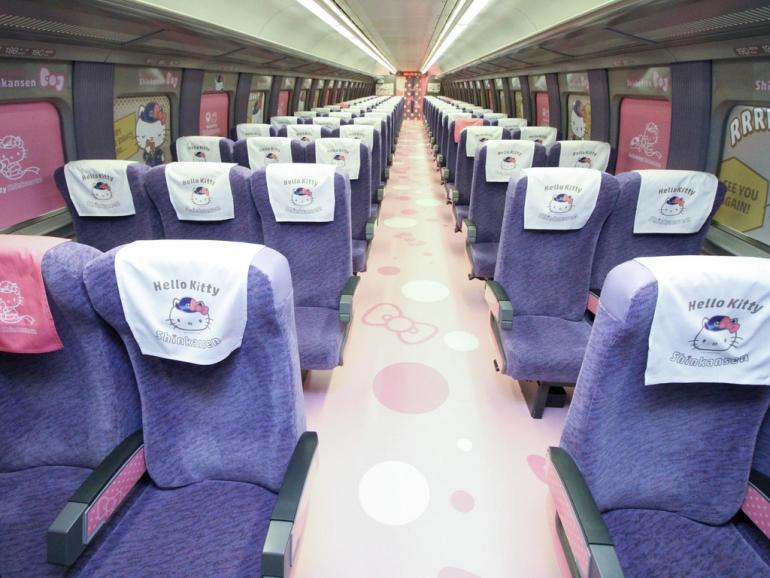 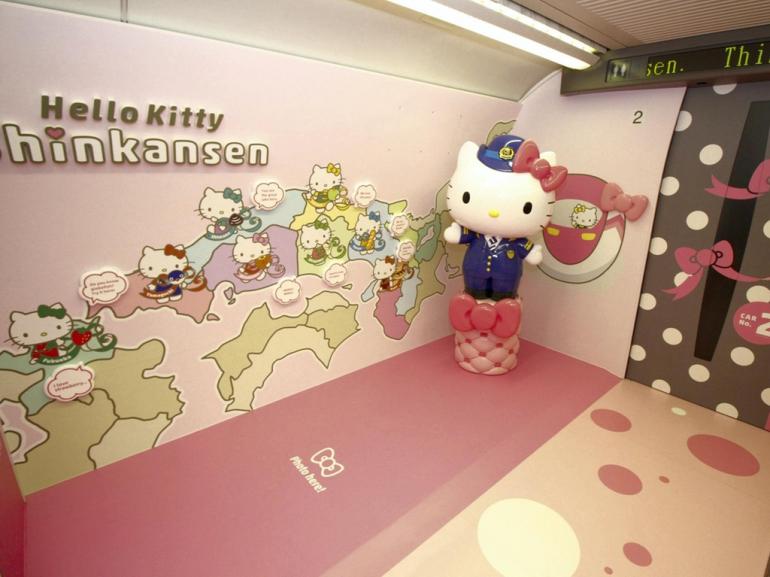