Ahead of the release of Avengers: End Game, we look at the stunning marvels shown in the blockbuster franchise, from the Philippines’ Rice Terraces, which Thanos seems to like, to Italy’s Fort Bard, or Hydra’s headquarters

Avengers fever is in the air. With the new movie Avengers: End Game release date just around the corner, STYLE revisits some of the key locales where you can imagine yourself as part of the superhero team.

Needless to say, we are excited to add more to this list after watching the upcoming film. 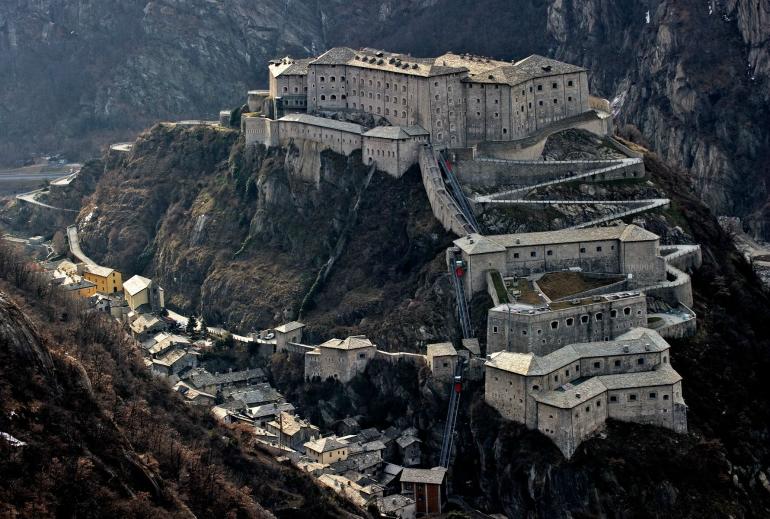 1. Fort Bard, Italy
This 19th-century fortified complex (well, it seems more like a castle to us) featured in Avengers: Age of Ultron as the exterior of Hydra’s base. You might recall the beginning of the movie, when the superhero team tried to get hold of the Scepter of Loki, which was in Hydra’s Control Building.

The fort also hosts temporary exhibitions. For example, the works of Dutch photographer Marsel van Oosten – who won the prestigious Wildlife Photographer of the Year award in 2018 – will be on display until June 2.

The Fort is generally open Tuesday to Sunday, from 10am to 6pm on weekdays and 10am to 7pm on weekends. Each museum has a separate entry fee.

Nearby is the medieval village of Bard, where 15th- and 16th-century architecture has been preserved, allowing visitors an authentic glimpse into the past. Special events are held throughout the year, including pageants and the annual Marché au Fort, a gastronomy and wine festival that takes place on the second Sunday of October. 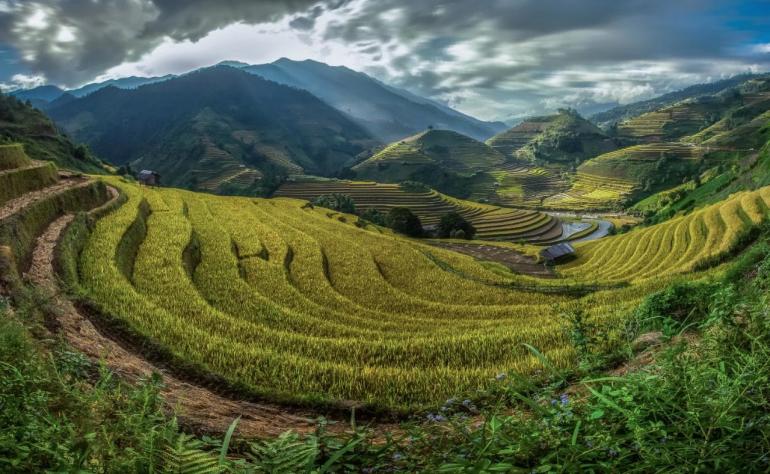 2. Banaue Rice Terraces, the Philippines
Spoiler alert: albeit spotted only for a few seconds at the end of 2018’s Avengers: Infinity War, the Philippines’ gorgeous Banaue Rice Terraces, carved into the mountains of Ifugao, left a lasting impression on viewers. Not only because it was in the post-credits scene that we were all waiting for with bated breath, but because the brief footage depicted views that were truly spectacular.

Located thousands of feet above sea level, the rice terraces were built over 2,000 years ago and are considered to be the Eighth Wonder of the World. According to Unesco, it “represents an enduring illustration of an ancient civilisation that surpassed various challenges and setbacks posed by modernisation”.

If it’s good enough for Thanos (Josh Brolin) as he contemplates his next moves, it’s good enough for us. And yes, that does mean that there will be plenty of millennials travelling there to attempt Insta-worthy yoga poses against the verdant paddies, especially at the aptly named Sunrise Viewpoint, which offers a glorious panorama of the mountains at dawn. 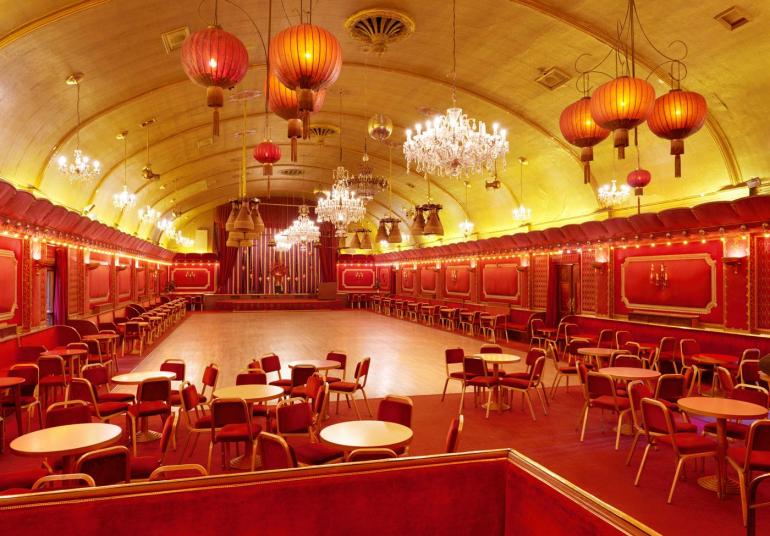 3. Rivoli Ballroom, London, the United Kingdom
If you are a fan of the sweet romance between Captain Steve Rogers (Chris Evans) and Peggy Carter (Hayley Atwell), you will remember the heartbreaking moment in Avengers: Age of Ultron when Captain America imagines himself at a lavish dance hall and Peggy says those fateful words, “Are you ready for our dance? The war’s over, Steve. We can go home.”

The scene was filmed at the Rivoli Ballroom in London. Originally a movie theatre – Crofton Park Picture Palace – when it was built in 1913, it became the Rivoli Cinema in 1929. The last movie there was shown on March 2, 1957. Since then, the building has been used as a dance hall, and it’s now the only 1950s dance hall still intact in the heart of England. Paying homage to era, the interior has remained unchanged in all its historic glory, from neoclassical to art-deco motifs.

The venue has seen its share of live performances by bands, including The White Stripes and Florence + the Machine. The hall is also used for jive parties and has featured in many a film. You might also recognise it from the movie Legend, starring Tom Hardy.

Maybe Captain America wasn’t ready for his dance at the Rivoli Ballroom, but we sure are. 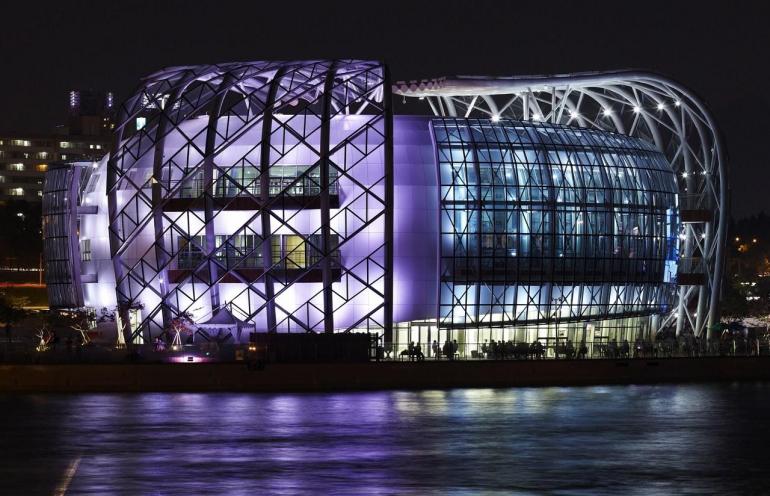 4. Saebit Dungdungseom, Seoul, South Korea
We love nothing more than a woman in STEM, and Dr Helen Cho (Claudia Kim), though fictional, is a spunky, world-renowned geneticist we would love to meet in real life (the temporary mind-control episode aside).

While many of us might not possess the skills set required for research and technology in the war against Hydra, we can visit the swanky base of U-GIN Genetic Research Facility in Avengers: Age of Ultron – which actually is Saebit Dungdungseom, a convention centre built on one of three of Seoul’s floating islands on the Han River by Banpo Hangang Park.

Even if you aren’t there to attend a conference, a concert or a wedding, for which the space is usually rented out, it’s a worth a visit just to marvel at the architecture of Saebit Dungdungseom, which means Three Floating Lantern Islands. The smallest of the three islands is the “seed”, the middle is the “bud” and the final stage is the “blossom”. A bird’s-eye view of the buildings is necessary to understand the architectural point of view.

The glass facade of each building is designed so that LED lighting can be programmed to reflect onto the river for a beautiful light show.