In what seems to be a mash up of a Boeing 757-200 and a private jet, French company, La Compagnie has announced the launch of an all-business-class carrier. So, come July discerning business travellers can look forward to four to five weekly flights, from Paris to New York City.

Starting with a sole aircraft, La Compagnie will feature 74 angled-flat seats in a 2 x 2 configuration, “stylishly-dressed” flight attendants and Caudalie amenities. Charming? Well, how about this then? No lie-flat seats. Which is kind of outdated, considering not just fully flat beds but also the first class shower spas and an exclusive wine list on the Emirates A380.

The advantage here though is that prices start around $1,600. And that though they can go upwards of $4,600, one would be more than willing to go on-board, given that passengers receive free in-flight wi-fi, meals created by French Michelin-starred chef Christophe Langree, and Samsung tablets loaded with in-flight entertainment. 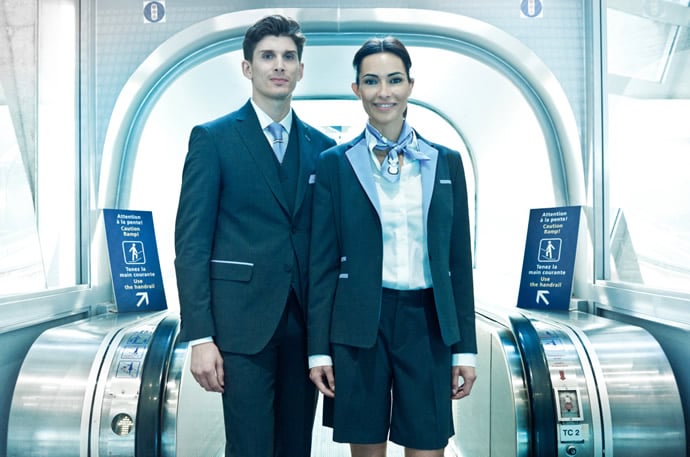 “Those who fly business class look for service at a reasonable, affordable price, especially after a long period of consolidation in the aviation industry and the skyrocketing airfares that are offered,” added former Jet Airways COO Peter Luethi, who is now part-creator of the airline that will fly between Charles de Gaulle Airport and Newark International. Ticket sales are expected to start later this month. And a second Boeing jet might join in, in December. 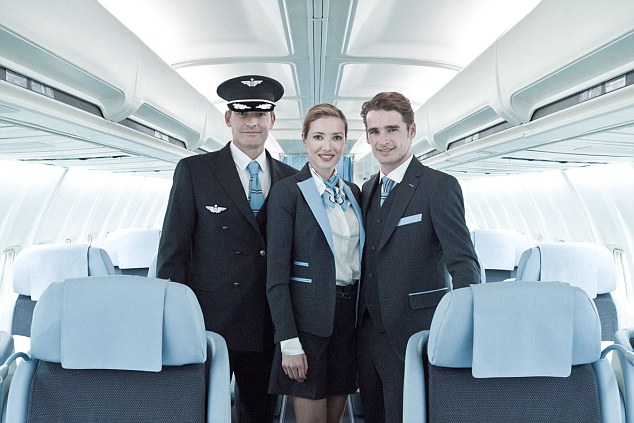 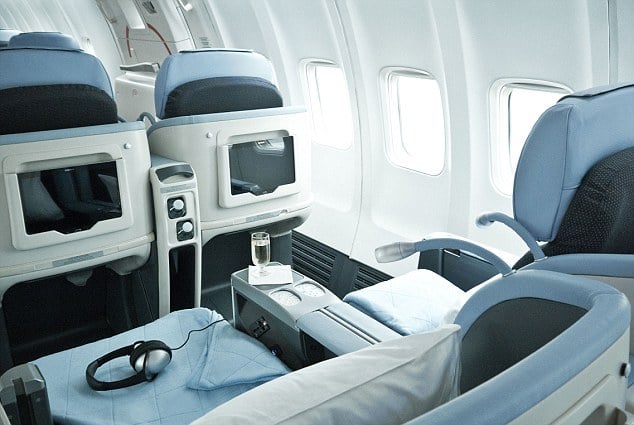 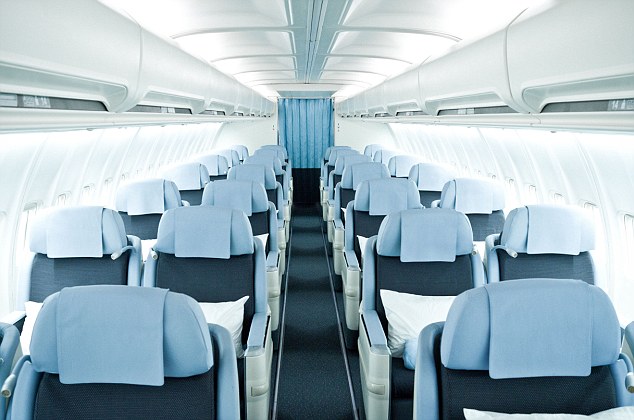 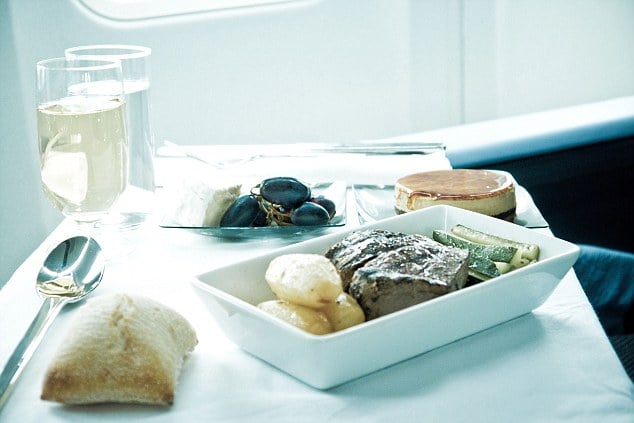 Tags from the story
Airlines, Business-Class