A visit to Europe calls for cultural immersion and a lesson or two in history. Although lesser known, it is a land of castles and presents travelers an opportunity to enjoy the waft of the yesteryears and the royal life with a tour across the majestic monuments.

So which castles should you opt to visit in Europe and is it really worth it? Helping us understand this is the award-winning villa rental company The Thinking Traveller. The platform has curated a list of the 15 most Instagrammable castles in Europe and the results are as below: 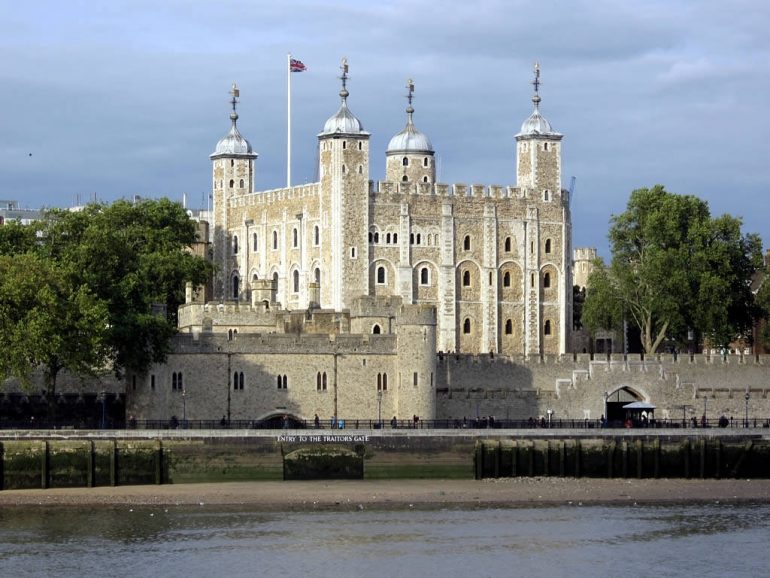 1. Tower of London – London, England
The majestic structure dates to the decades after the Norman conquest and was used to hold prisoners back then. It is a popular tourist attraction at present and is also home to the early 24,000 gemstones that make up the Crown Jewels! 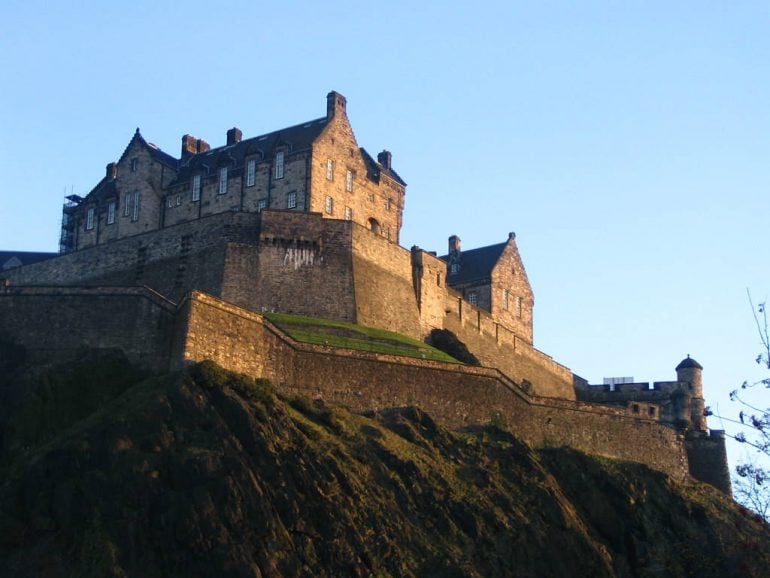 2. Edinburgh Castle – Edinburgh, Scotland
Sitting atop the iconic Castle Rock (a 700-million-year-old extinct volcano), Edinburgh Castle is one of Scotland’s top heritage sites. It is open to visitors for guided tours and other visits all through the week. 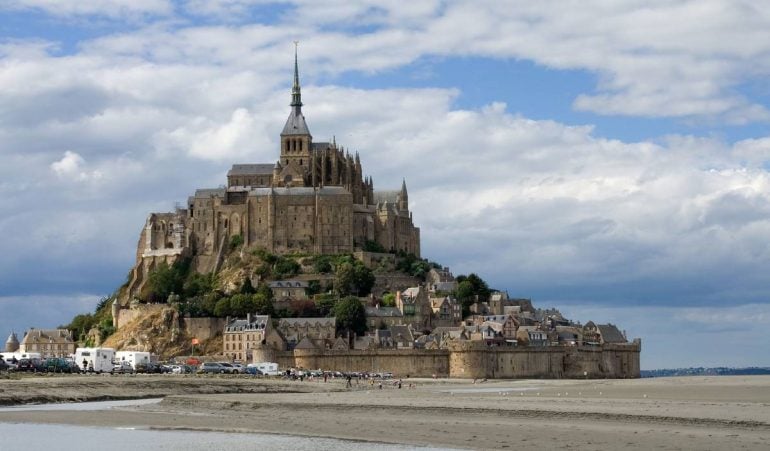 3. Mont Saint-Michel – Normandy, France
Apart from its world of fashion, France also holds several historical treasures, one of which is Le Mont Saint-Michel. It boasts a castle on a tidal island and is a site worth visiting for history as well as travel connoisseurs. 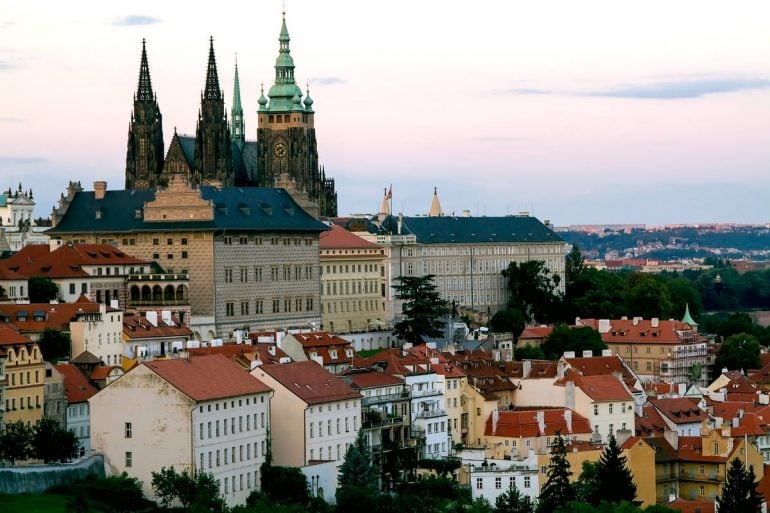 4. Prague Castle – Prague, Czechia
The official office of the Czech president, Prague Castle doubled as a seat of power for leaders dating back to the Holy Roman Empire. It also holds a Guinness world record for being the largest ancient castle in the world! 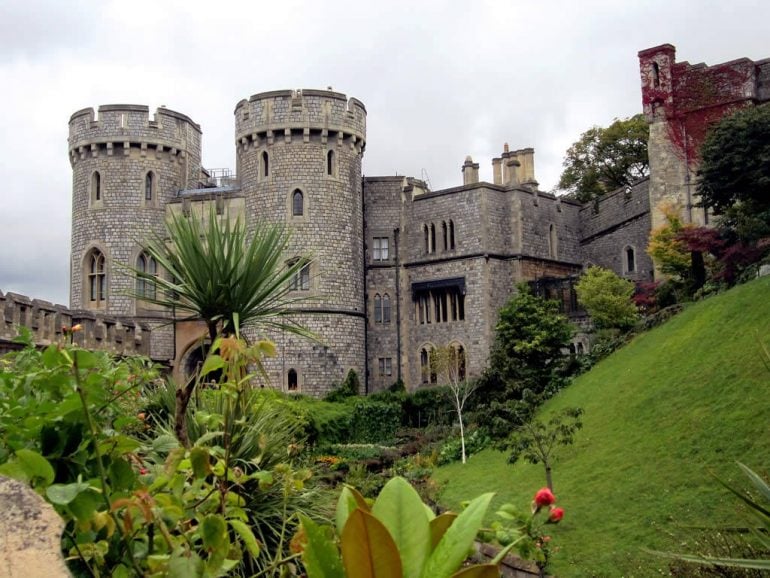 5. Windsor Castle – Windsor, England
One of the oldest and largest occupied castles in the world, Windsor Castle was established by William the Conqueror in the eleventh century. It has been the primary residence of Queen Elizabeth II from 2011 to her death in 2022 as well. 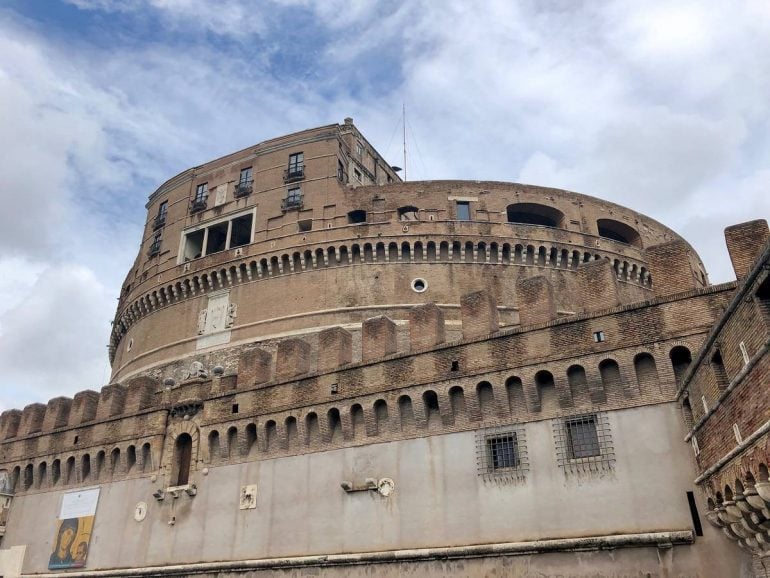 6. Castle Sant’Angelo – Rome Italy
Beyond its food scenes, Italy has a lot to provide in terms of history and the Castle Sant’Angelo is a testament to that. Built as a mausoleum for Emperor Hadrian, the castle is one of the best places in Rome for history lovers. 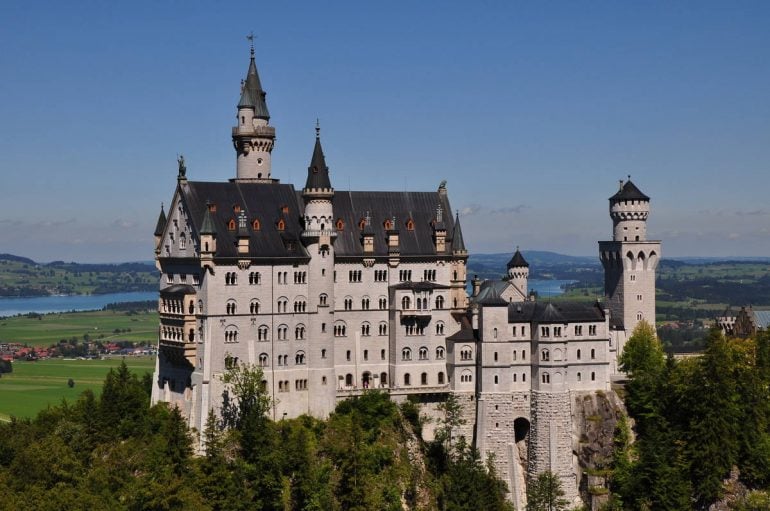 7. Neuschwanstein Castle – Hohenschwangau, Germany
Dating back to the nineteenth century, the Neuschwanstein Castle was commissioned as a retreat by King Ludwig II of Bavaria. Visitors can take a 30-minute guided tour of the castle or simply stroll around and admire its awe-inspiring architecture when here. 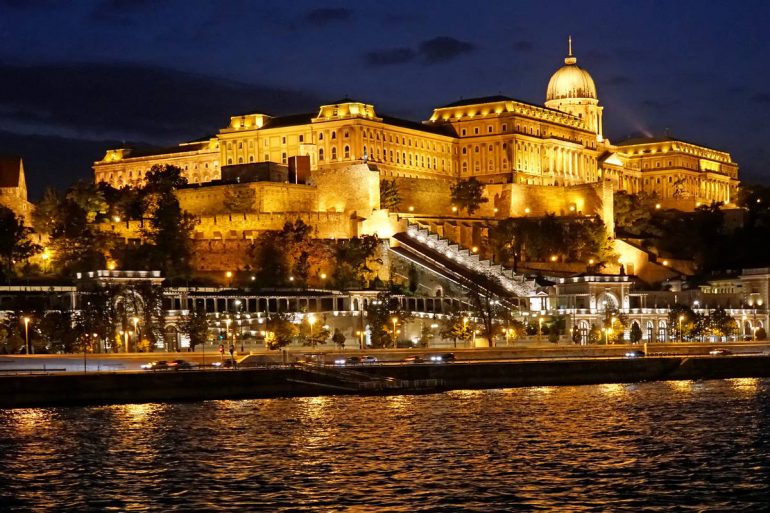 8. Buda Castle – Budapest, Hungary
Home to Hungary’s national gallery and Budapest’s history museum, the Buda Castle is certainly worth a pit stop in Hungary. It provides great insight into the history and culture of Budapest and has also served as a palace for Hungarian kings in the thirteenth century. 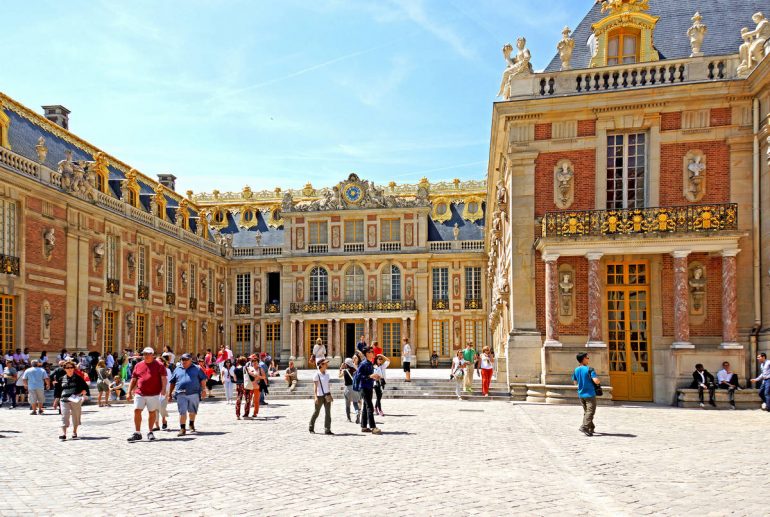 9. Palace of Versailles – Versailles, France
Best known as the site of the post-WWI peace negotiations, the Palace of Versailles in France boasts ornate gardens and the best of architecture. It was built as the royal residence built by France’s ancien regime ‘sun king’ Louis XIV and is one of the most visited sites in the country today.

10. Castel dell’Ovo – Naples, Italy
As legend has it, the Roman poet Virgil placed a magical egg into the castle’s foundations at the time of its construction and that’s how it gets its name – Castel dell’Ovo. Otherwise known as the ‘Egg Castle’, it is an awe-inspiring site and certainly worth a visit! 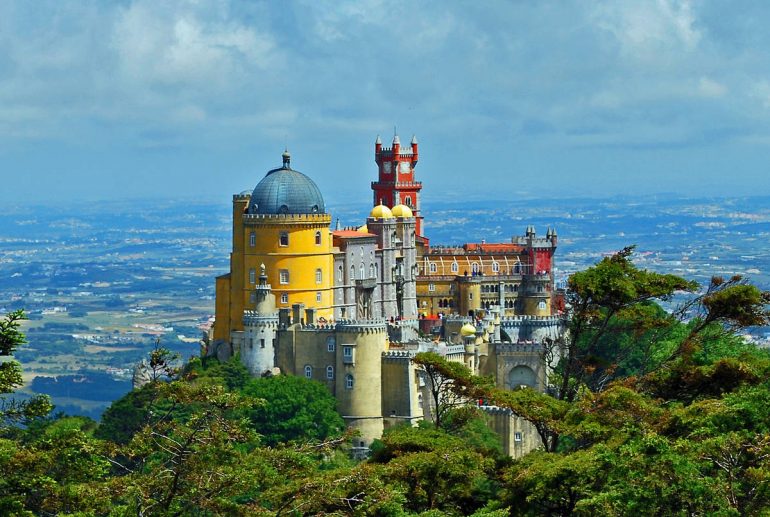 11. Pena Palace – Sao Pedro de Penaferrim, Portugal
Another 19th-century wonder, the Pena Palace is one of the Portuguese Ministry of Culture’s seven wonders of Portugal. It boasts a myriad of hues and has gained massive popularity on Instagram in recent times.

In addition to the above, the Castello Aragonese – Gulf of Naples, Italy, the Warwick Castle – Warwick, England, the White Tower of Thessaloniki – Thessaloniki, Greece, and the Leeds Castle – Kent, England also featured on the list of the most Insta-worthy castles in the world, as per The Thinking Traveller.

Fancy a castle tour around the world?

Tags from the story
Europe