Canadian company Bombardier has given the world a sneak peek at their largest ever Corporate Jet in the Global 7000 test program: the Architect also referred to as FTV4. FTV4 is the first Global 7000 aircraft to be showcased at a public event and is the first flight test vehicle equipped with a cabin interior. The jet’s main features include the cabin management system and entertainment options, newly designed seats and amenities throughout the four living spaces, the full-sized crew rest area and gourmet galley.

The jet has four separate living spaces and a rest area for the crew It can carry 19 passengers. 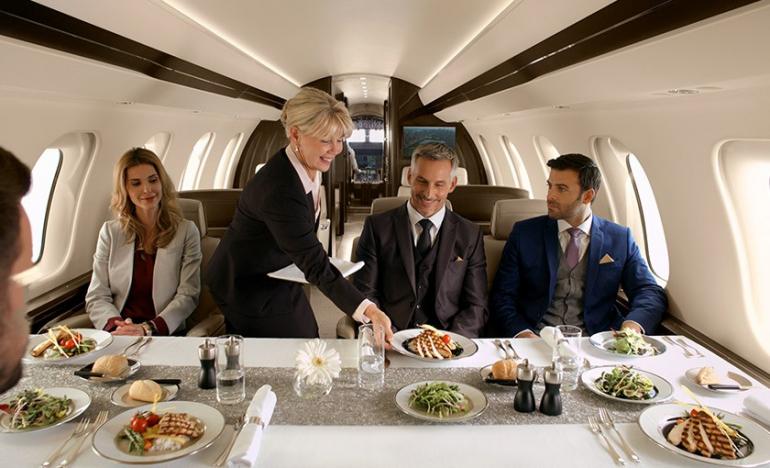 “FTV4, the first aircraft to be furnished with a cabin interior, has a unique purpose in flight validation. It is confirming the unparalleled comfort and interior design that our customers can expect from this game-changing business jet,” said Michel Ouellette, Senior Vice President of the Global 7000 and Global 8000 Program. 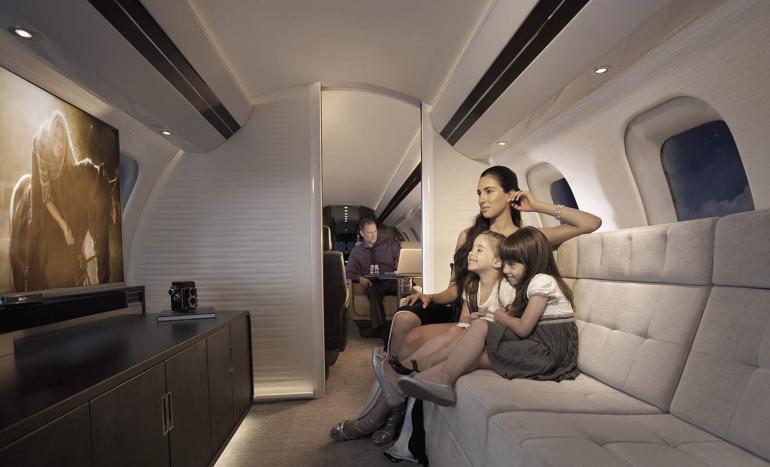 “The robust ground testing completed on our interior test rig and the upcoming flight validation prepare us for certification of the interiors. We have placed tremendous effort on making the Global 7000 aircraft a business jet like no other,” he added.

The craft is supposedly already sold out until 2021, a testament for the demand for such a product, according to Bombardier. 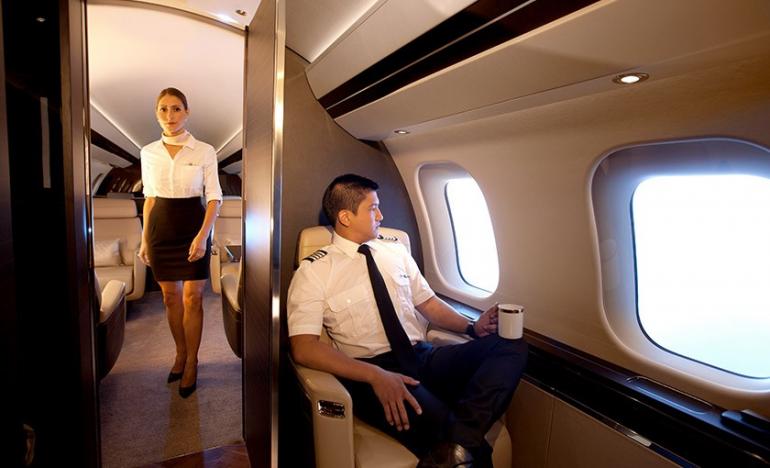 The company has not revealed all the amenities and features of the jet as yet but as of now they seem focused on the cabin style interiors which were validated on the ground in a one-of-a-kind Bombardier test rig that replicates the conditions of flight related to airframe motions and flight loads using a production fuselage mounted on a pneumatic bed.

The Telegraph revealed that the jet will enter service next year and boast a formidable list price around $73 million.