The greatness of Dubai’s structures has rubbed off on neighboring Ahmad Bin Ali Stadium that has become the fourth arena to be unveiled for the 2022 FIFA World Cup in Qatar. In 2010, Qatar announced plans to build five stadiums, and the Ahmad Bin Ali Stadium in Al Rayyan was officially inaugurated today as the fourth Qatar 2022 stadium to open following Khalifa International, Al Janoub, and Education City. The stunning structure is now standing tall exactly two years ahead of the country hosting the 2022 FIFA World Cup final. The grand stadium is located in the city of Al Rayyan and stands on the site of the old stadium. As a matter of fact, the edifice has been constructed using more than 90% of the demolished material in building these new stadiums, according to Hassan Al Thawadi, secretary-general of Qatar’s Supreme Committee for Delivery and Legacy. Ahmad Bin Ali Stadium seats 40,000 people and is all set to host seven games during Qatar 2022 up to the round of 16 stage. The venue has already debuted by hosting the Amir Cup final between Al Sadd and Al Arabi, which saw 20,000 people in attendance due to Covid-19 restrictions. The stadium is a testament to the culture of the Al Rayyan area. The culture is embedded in the stadium façade and around the precinct, in the form of five decorative patterns and shapes that highlight the tradition of family, local environment, and history. 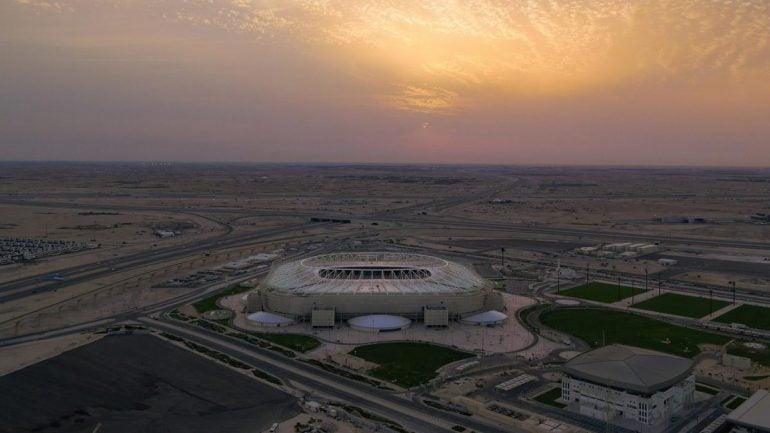 Stadium designer Ramboll said, “Respecting the history of both Al Rayyan and Qatar was an important design objective. Our stadium architect, Pattern Design, spent considerable time at the conceptual stage researching the history and culture. This included investigating the history of the Al Rayyan region itself. We ended up presenting four conceptual options and the chosen design was in the end a mix of many attractive options within each of the distinct proposals.” 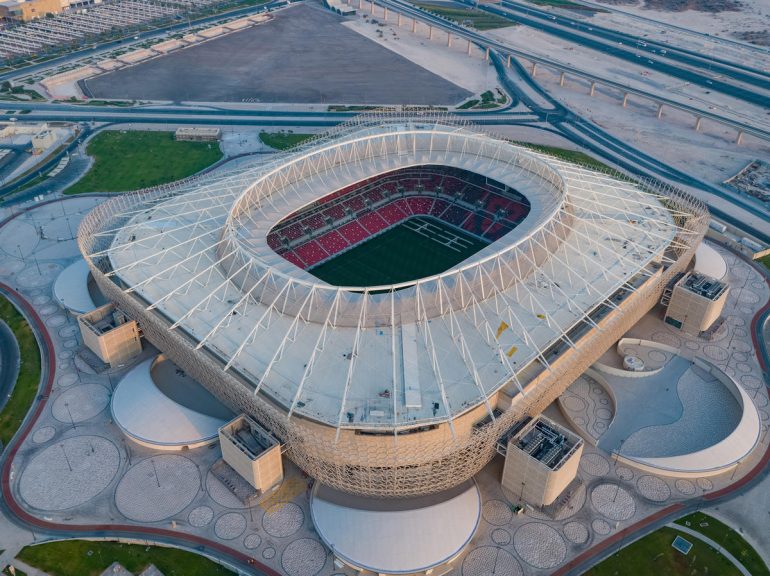 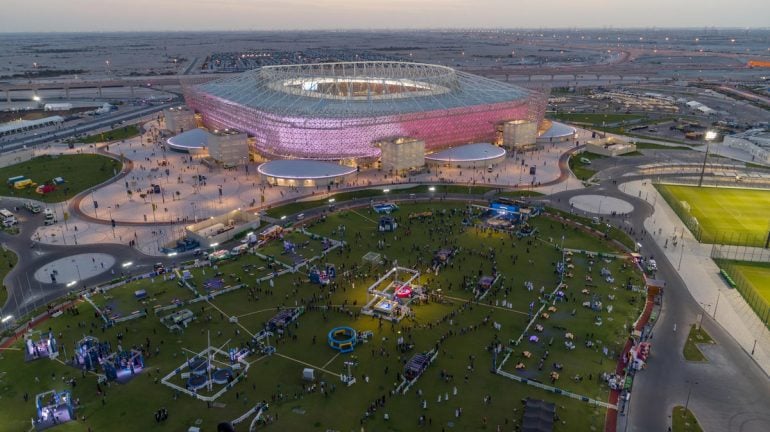 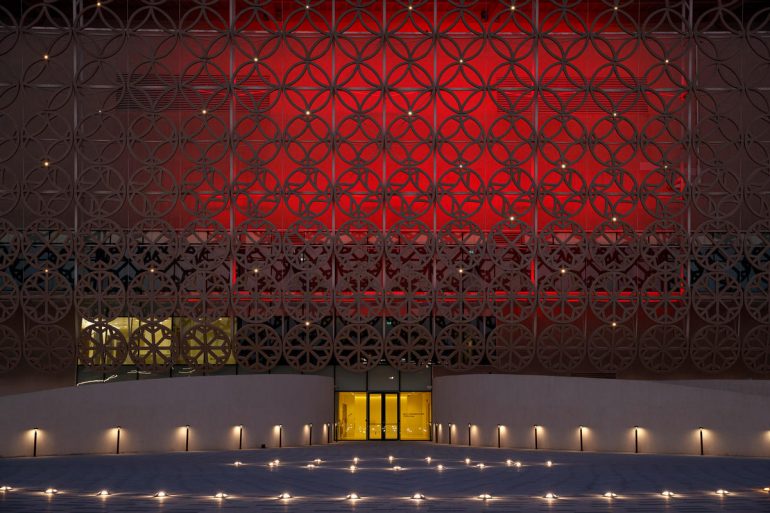 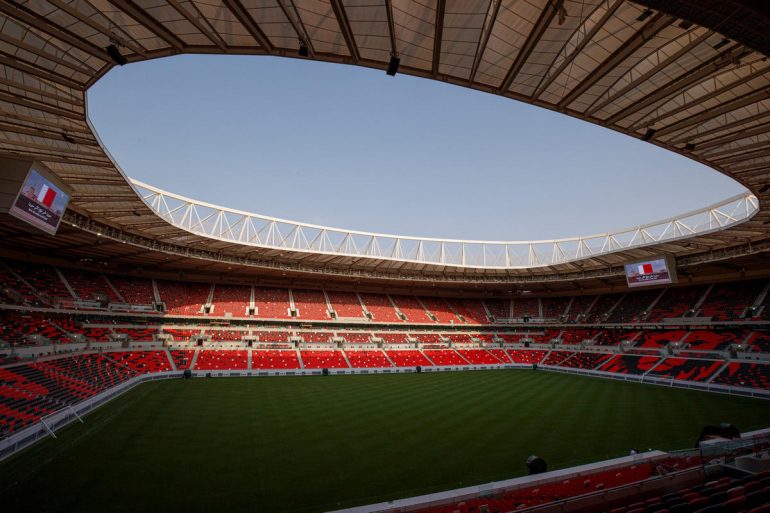 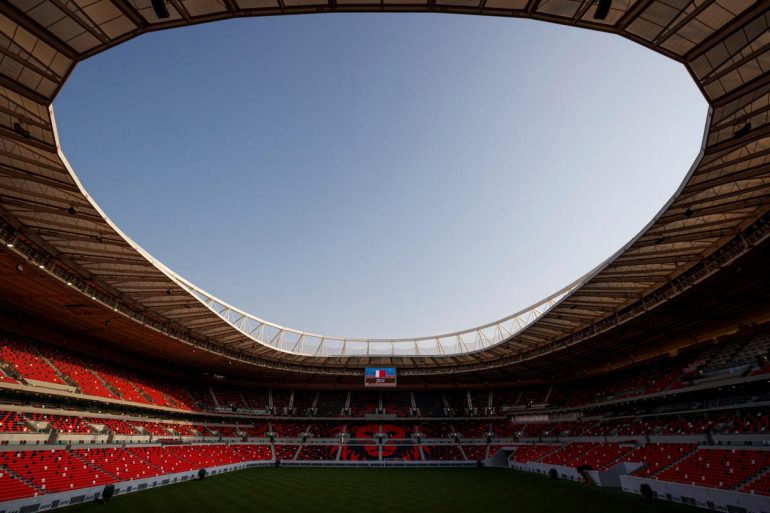 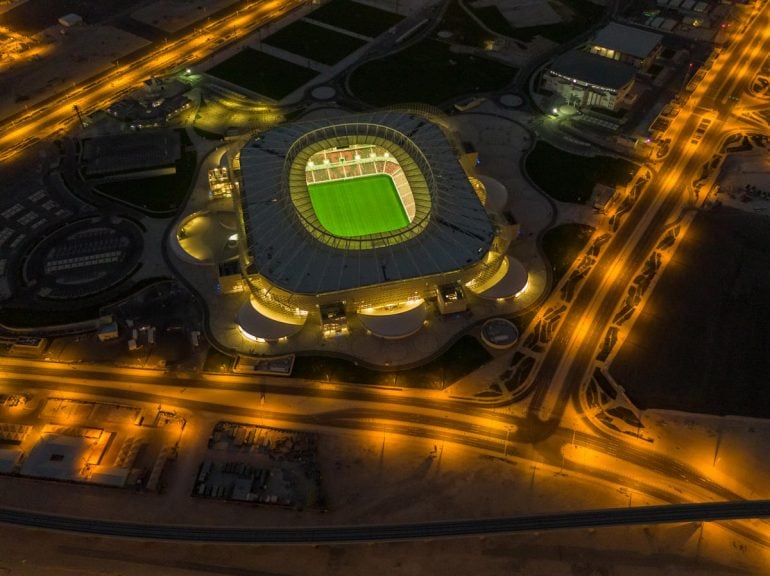 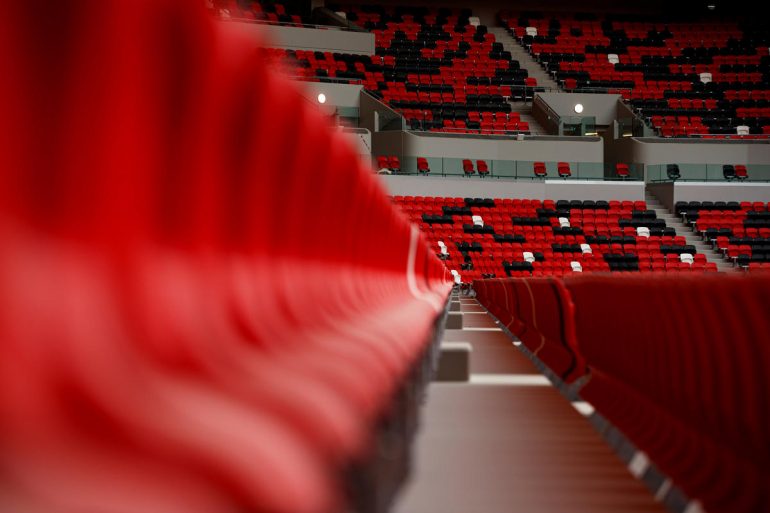 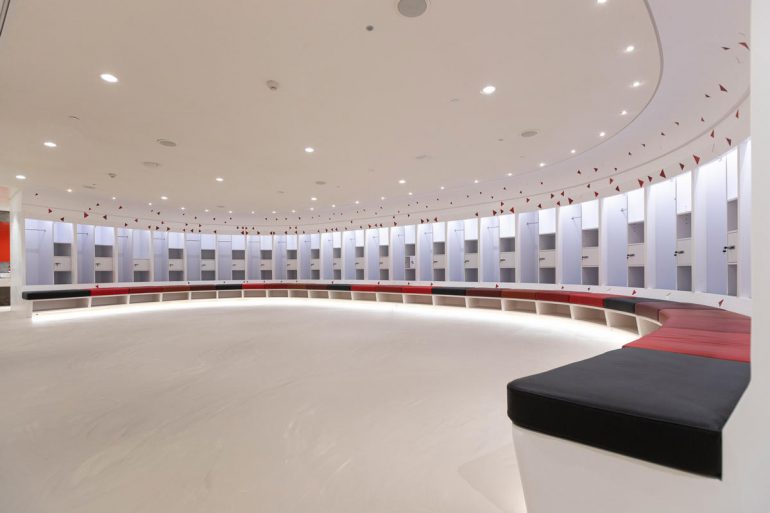 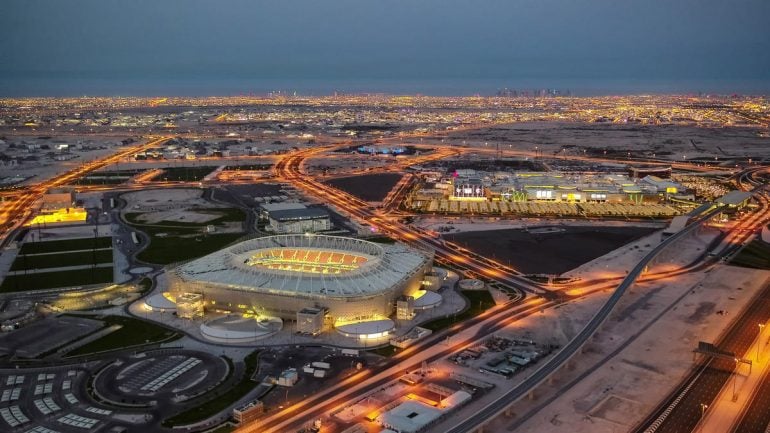 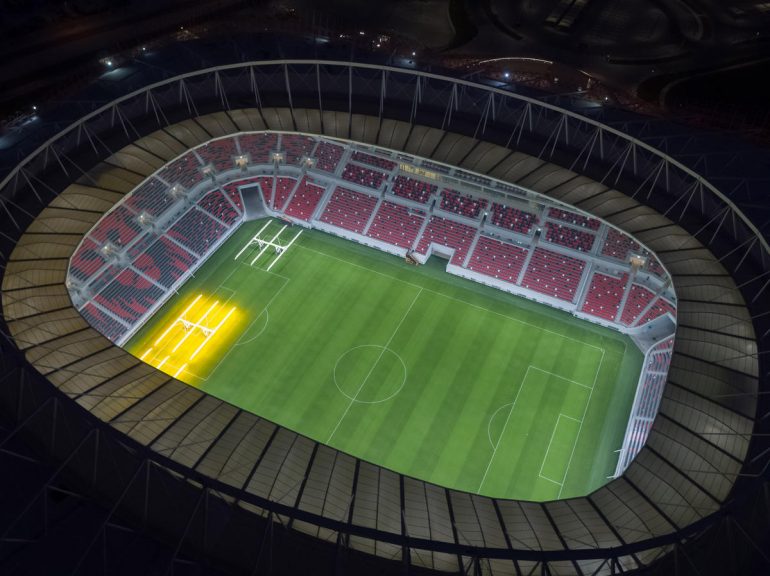 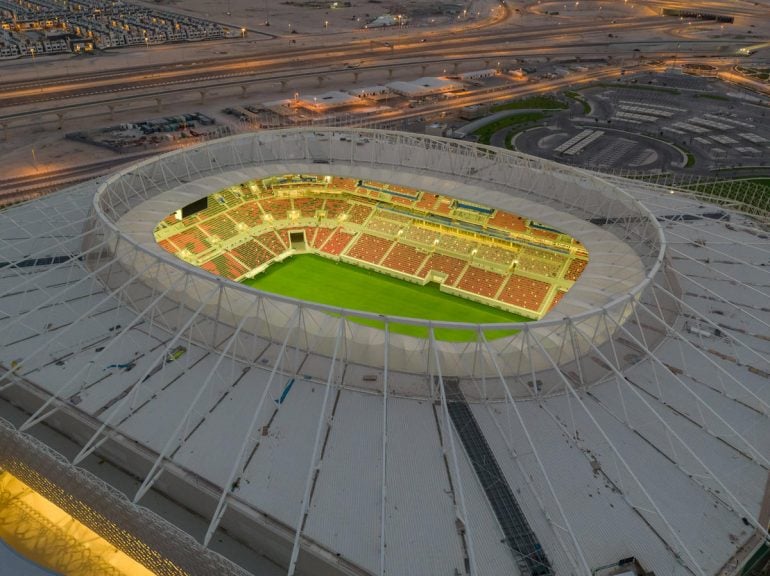 Tags from the story
FIFA, Qatar