It’s no more a secret that there are several companies and research agencies across the world that trying to bring back supersonic passenger travel in the aviation industry, including the likes of Boeing, NASA and Boom Technology. And it’s about time that supersonic commercial air travel is reintroduced as it has been almost sixteen years since Concorde took to the skies for the last time. However, a revolutionary type of aircraft engine is in the works that has the potential to completely transform the aviation industry in the near future. UK’s Oxfordshire-based Reaction Engines is currently developing something called the Synergetic Air-Breathing Rocket Engine (SABRE) engine that will power ‘space planes.’ These aircraft will be capable of reaching speeds of Mac 5.4 – 4,000 mph for fast commercial travel, and then switch to rocket mode, allowing for space travel at Mach 25 (19,000mph). As a result, the travel time from London to Sydney will be reduced to a just 4 hours and a similar flight between London and New York slashed to just over an hour. 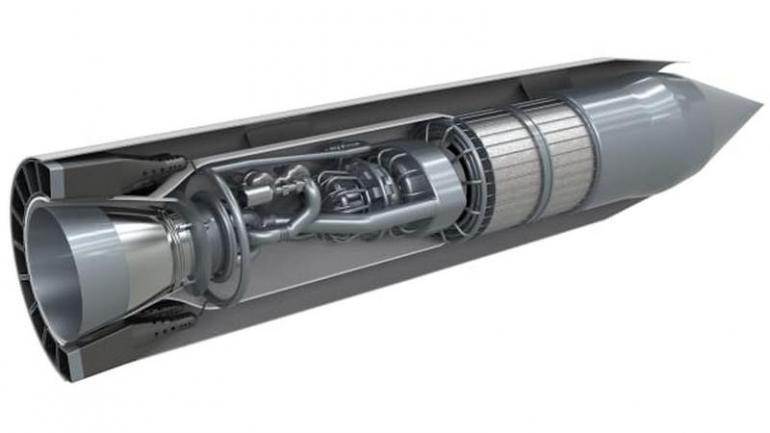 The agency has been backed by the UK government with an investment of £60 million (about $70 million) to develop the engine, which has been matched by Rolls Royce, BAE Systems, and Boeing. Reaction Engines is currently conducting trials of crucial components in Denver, Colorado, and plans to begin test flights in the mid-2020s. If everything goes according to the plans, commercial flights powered by the hypersonic engine will begin as soon as the 2030s. At the UK Space Conference 2019, an announcement was made stating that Reaction Engines and the UK Space Agency will more closely with the Australian Space Agency in an agreement dubbed a “world-first Space Bridge.” “When we have brought the SABRE rocket engine to fruition, that may enable us to get to Australia in perhaps as little as four hours,” said Graham Turnock, head of the UK Space Agency. “This is technology that could definitely deliver that. We’re talking the 2030s for operational service, and the work is already very advanced.”