While many countries are still recovering from the pandemic and its effects, China has surprisingly begun to resume its normal operations. And in doing so, the country has recently started work on the world’s largest soccer stadium in the city of Guangzhou. Undertaken by Chinese Football Association team Guanzhou Evergrande, the $1.7 billion project is expected to be completed by 2022 and be a spectacle like never before! 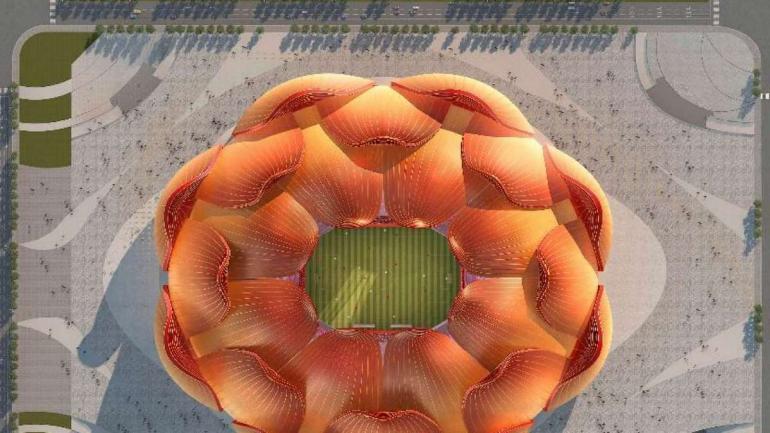 Shaped like a lotus flower to reference Guangzhou’s reputation as a ‘flower city’, the new stadium will be able to accommodate almost 100,000 people at once. It will house 16 VVIP private suits, 152 VIP suites, an exclusive FIFA area, and several infrastructurally boggling spaces within it. The project is conceptualized as part of the country’s plan to boost soccer infrastructure and build a luxe platform for the 2023 Asian Cup. 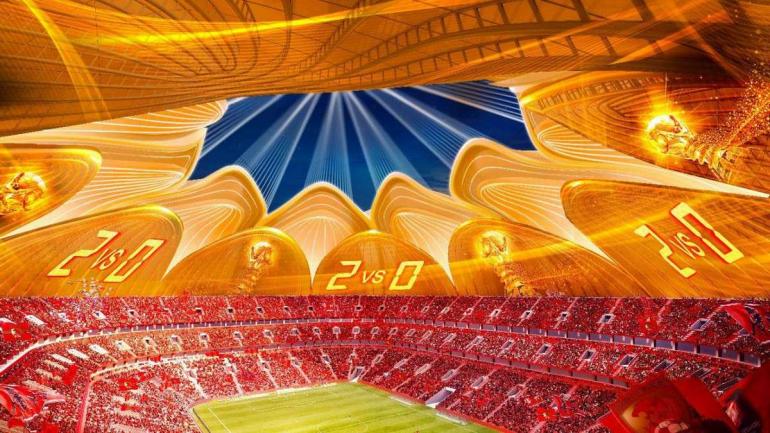 Commenting on it, Xia Haijun, president of Evergrande in a statement said, “Evergrande Stadium will become a new world-class landmark comparable to the Sydney Opera House and Burj Khalifa in Dubai, and an important symbol of Chinese football to the world.” Construction of the new stadium was recently launched with an official ceremony and the release of an animated video on how the space will look post-completion. Soccer fans – what do you think? 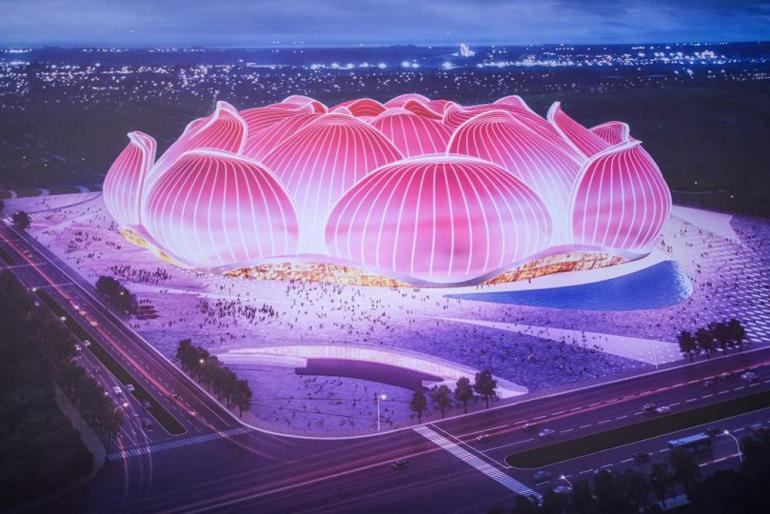 Tags from the story
China, Worlds-Largest