If you haven’t secretly wished to be Sherlock Homes or one of his stealthy assistants in life, we aren’t quite sure if this piece of news will interest you. For the rest though, there’s excitement right around the corner with a Sherlock-themed mystery room all set to open in a yet to be disclosed Central London location. The live game promises fans tons of adventure and mystery, as typical to every Sherlock franchise to date. 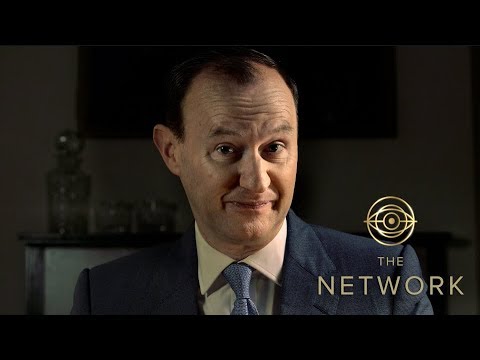 Housed in a confidential building, the escape room is located at a one-hour drive from Kent and will feature iconic recreated Sherlock sets with real-time adventure experiences. Called Sherlock: The Game is Now; the exciting mystery platform is co-created in association with original Sherlock inventers Steven Moffat and Mark Gatiss and marks a new venture for Time Run’s co-founders KIN Partners. In a 90-minute immersive game experience, players in groups of four or six, will maneuver through detailed mystery routes and solve puzzles and challenges alongside new, specially-recorded video and audio sequences featuring original cast members.

As stated by Josh Ford Co-Founder of Time Run, London’s leading name in escape room games, “Suddenly YOU are in Sherlock’s shoes. We’re going to empower you to think like Sherlock and be the hero in your own real-life episode of the TV series.” The 17,000 sq. ft. production features five identical multi-room and will open doors in October, although tickets are now available for sale for £54 per person.