Aviation buffs would probably know that it has been 15 years since the Airbus A380 entered commercial service on a flight from Singapore to Sydney. And to commemorate this special feat, Singapore Airlines has decided to donate a pair of the aircraft’s seats to a museum. Yes, that’s right! The first-generation Singapore Airlines A380 suites and Singapore Airlines A380 business class seats were both introduced in the year 2007. They will now be displayed as part of an exhibition at the National Museum of Singapore and will serve as an artifact for future generations of travelers to see. 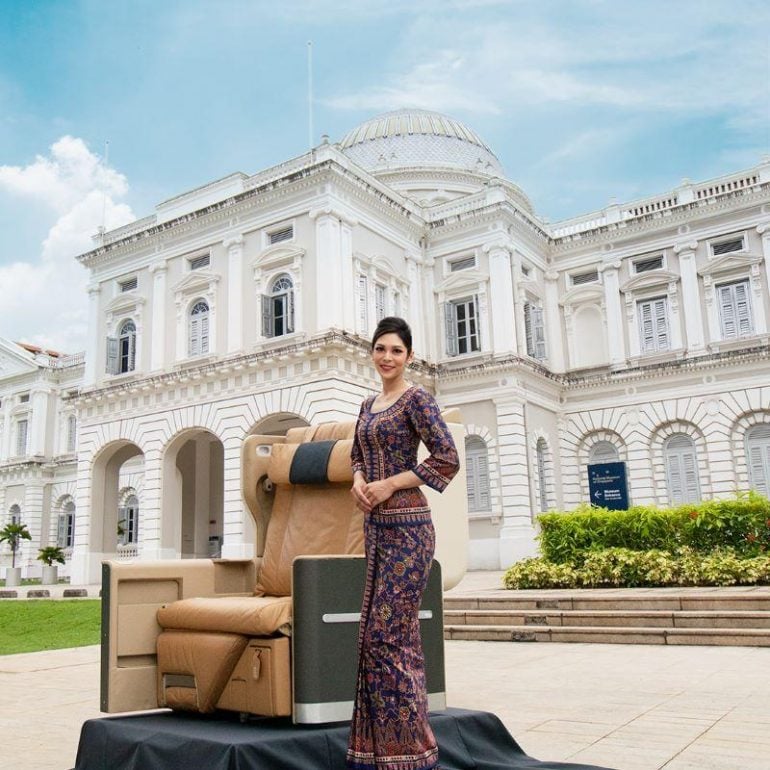 Commenting on them, Chung May Khuen, the museum’s Director, stated: “Objects like these iconic seats from SIA enrich our documentation and telling of Singapore’s progress and development through the years, and we look forward to more of such meaningful contributions.”

Remarking similarly, Yeoh Phee Teik, Singapore Airlines’ SVP of Customer Experience, added: “The introduction of these seats on the aircraft marked a milestone in aviation history, as they offered an unprecedented level of comfort for our customers. We are grateful that the National Museum is preserving an important aspect of our history, and hope that visitors are reminded of their flights with us when they view the showcase.”

The items of aviation heritage will be showcased at the National Museum of Singapore onwards 2023.

Tags from the story
Business-Class, Singapore-Airlines