We love Etihad’s new Business Class amenity kit and we’re going to tell you more about it. It’s a very small update to the existing one but an uber-cool one at that. Business Class passengers will know that the current amenity kits are inspired by different cities of the world (London, Madrid, Abu Dhabi, Los Angeles, Sydney, and Hong Kong) and feature products by the London-based Scaramouche + Fandango. 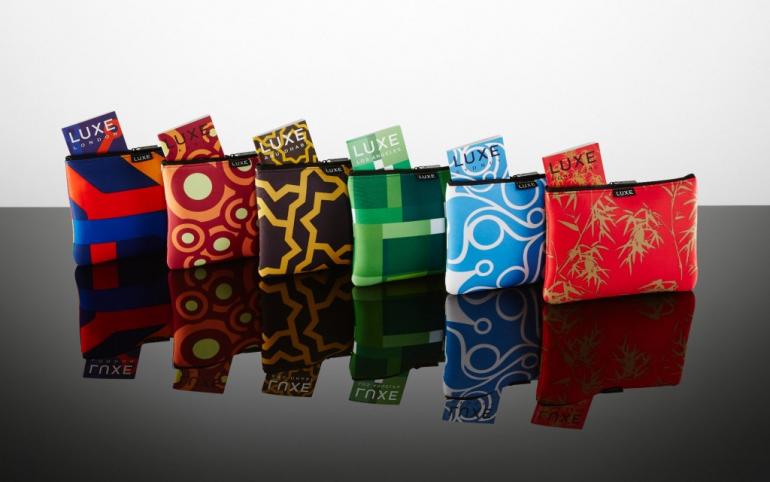 The new update has an even cooler design and city guides. The designs are absolutely chic and trendy and combined with the LUXE city guides and Scaramouche + Fandango products; we are sure you are going to be flying Business Class more. And that’s not the only reason… Kits inspired by five other cities will be added, namely New York, São Paulo, Rome, Melbourne, and Bangkok! Now that is a reason enough for me to fly more just so I can collect the entire set. 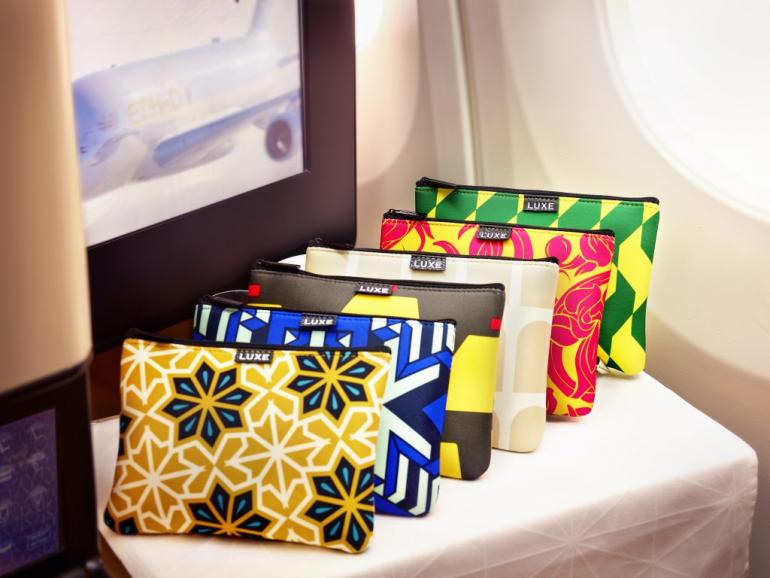 Here’s what Etihad has to say about each city’s design:

The designs of the amenity kits are predominantly influenced by the architectural features of the respective cities. The Abu Dhabi kit is inspired by the intricate mosaics of the Sheikh Zayed Grand Mosque and New York by the city’s grid-like streets, avenues, and iconic yellow taxis. The Colosseum and ancient stone architecture influence the Rome kit; Bangkok reflects the city’s decorative temples; the Melbourne kit takes its cue from the city’s 19th-century buildings, the Yarra River, and coastline; and the São Paulo kit reflects the commercial capital’s iconic pavement pattern and the national colors of Brazil.